The blockchain project hopes that Craig Phillips, who was also managing director at BlackRock, will help increase its lobbying efforts. 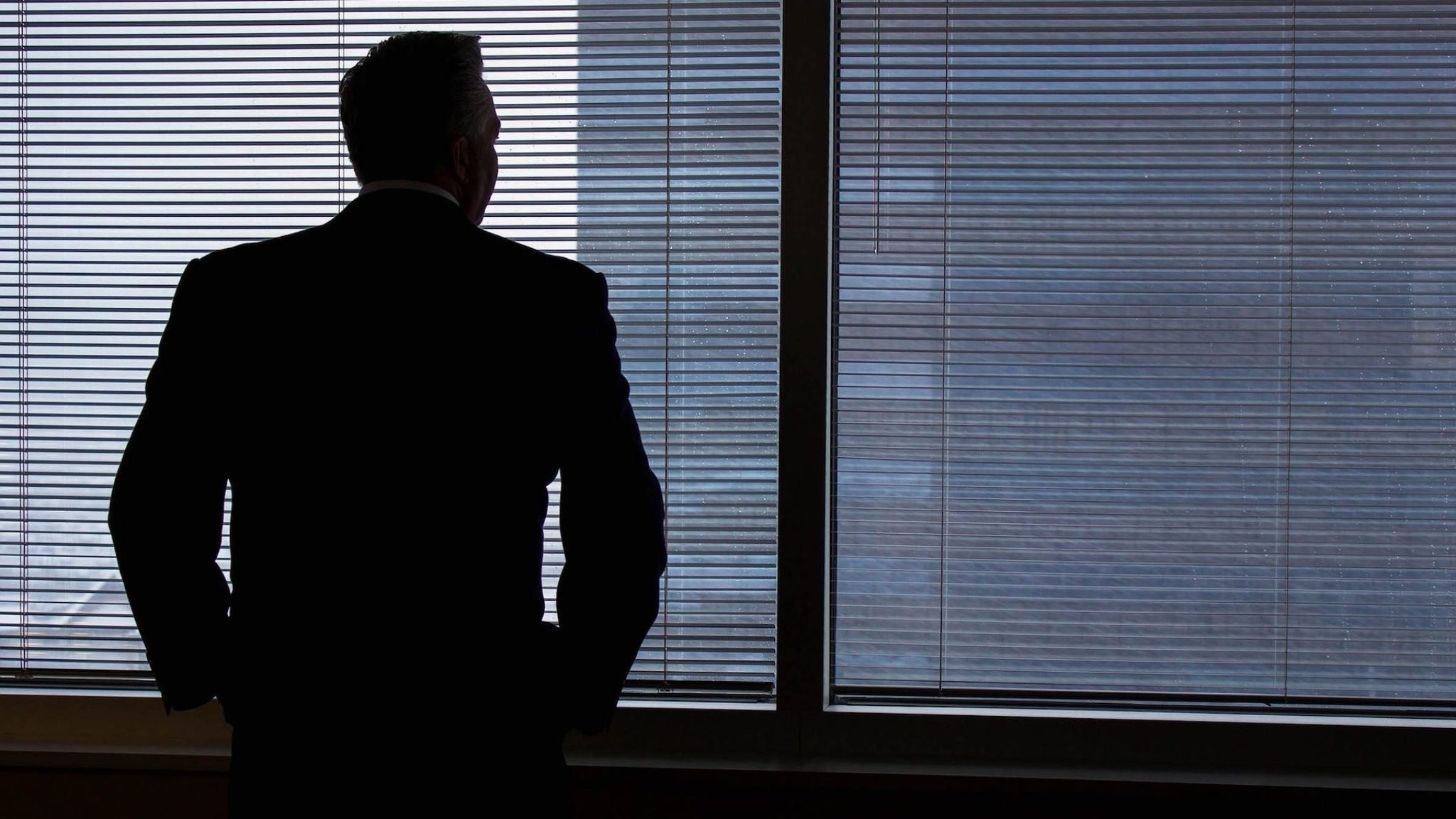 Blockchain payments company Ripple has added former Counselor to the Secretary at the U.S. Treasury Department Craig Phillips to its board of directors. The move is designed to help the company make progress in a country showing resistance to blockchain technology in general.

As a Counselor, Phillips was instrumental in developing Executive Order 13772, titled ‘Core Principles for Regulating the United States Financial System.’ Signed by President Trump, the order was designed to help manage the impact of regulations on the financial sector and economic growth.

Phillips also previously held the role of managing director at global asset management firm BlackRock, where he helped generate revenues in excess of $1.6 billion through his leadership of the Financial Markets Advisory group.

“Craig’s appointment to the board further affirms our commitment to working with policymakers - bringing experience developing regulatory frameworks, enhancing cybersecurity and overseeing innovation and risk management in the financial system,” said Ripple CEO Brad Garlinghouse in a press release.

The move appears to be part of Ripple’s continued efforts to improve the public perception of its suite of blockchain-based services, which largely revolve around the cryptocurrency XRP (the subject of two lawsuits claiming it is an unregistered security), while better improving its contact with regulators, lawmakers and governments.