Chainlink is once again going strong as the market rallies 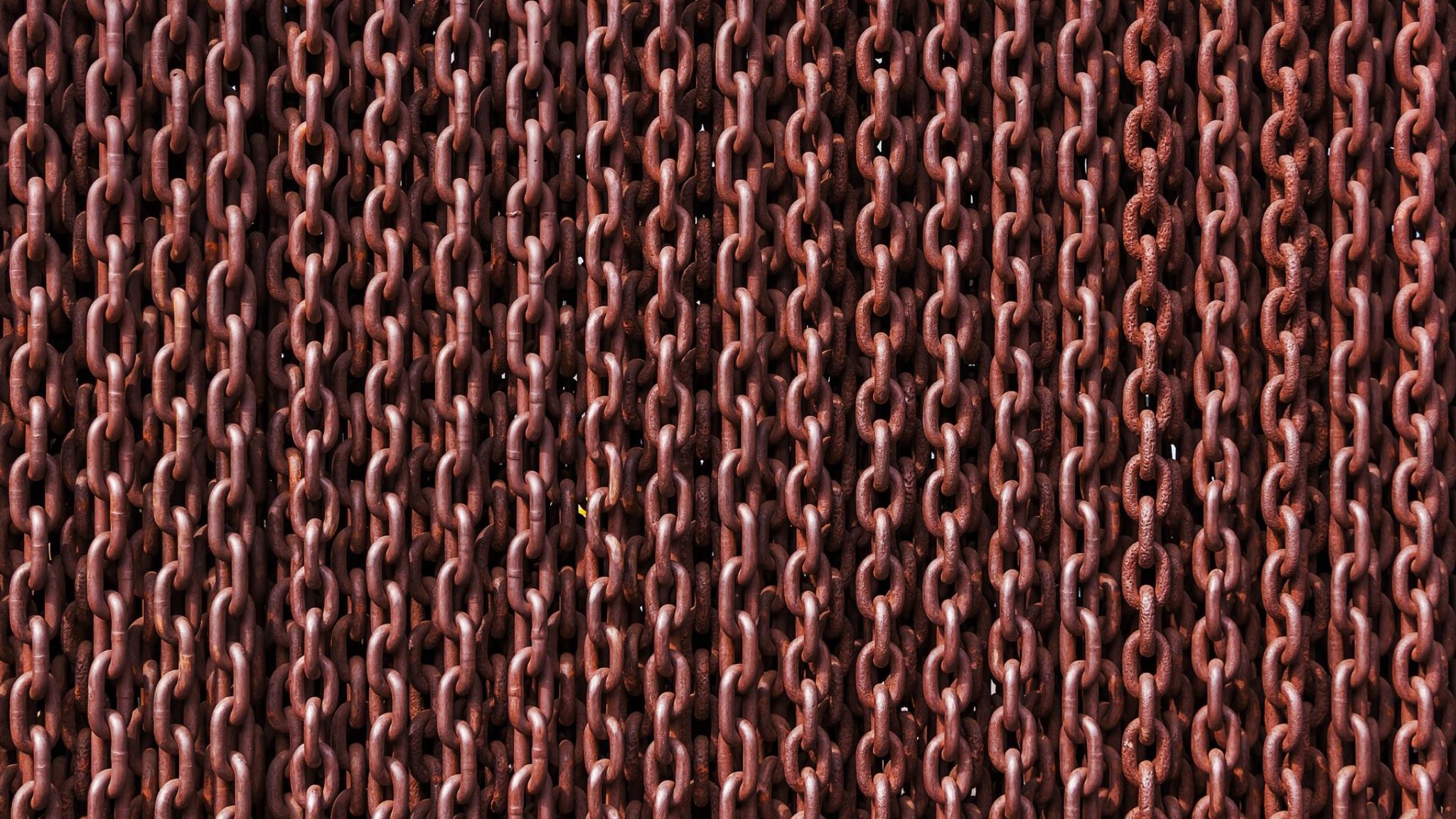 Chainlink (LINK) is once again on the march. In the past day, LINK has gained an incredible 13%, climbing back to $2.62 after struggling to maintain momentum in the week prior.

Earlier in October, Chainlink reached a peak of $2.86 before entering into an almost two-week-long downtrend that ended just yesterday. Now, the cryptocurrency appears to be well on the road to recovery and has seen its market capitalization climb back over $900 million—a number it has struggled to hold since July.

Irrespective of its topsy-turvy last few months, Chainlink holders are unlikely to be complaining. After all, LINK has appreciated by almost 1,500% compared to its ICO price. Similarly, the cryptocurrency is one of just a handful to be in the green across all short-term timeframes—gaining 4.3% in the last week, 40.5% in the last month and a whopping 430% since April.

Following today's substantial gains, Chainlink can once again be considered the 15th largest cryptocurrency by market capitalization, after knocking Huobi Token (HT) back into 16th place.

Despite its impressive gains, Chainlink was narrowly edged out by Bitcoin SV as today's best performer. In the last 24 hours, Bitcoin SV (BSV) has gained almost 16% in what can only be described as a spectacular rally. Most other cryptocurrencies are also in the green, with an average gain of around 2.8%.