While Bitcoin may be the king of cryptocurrencies, Bitcoin SV holders are making tidy profits. 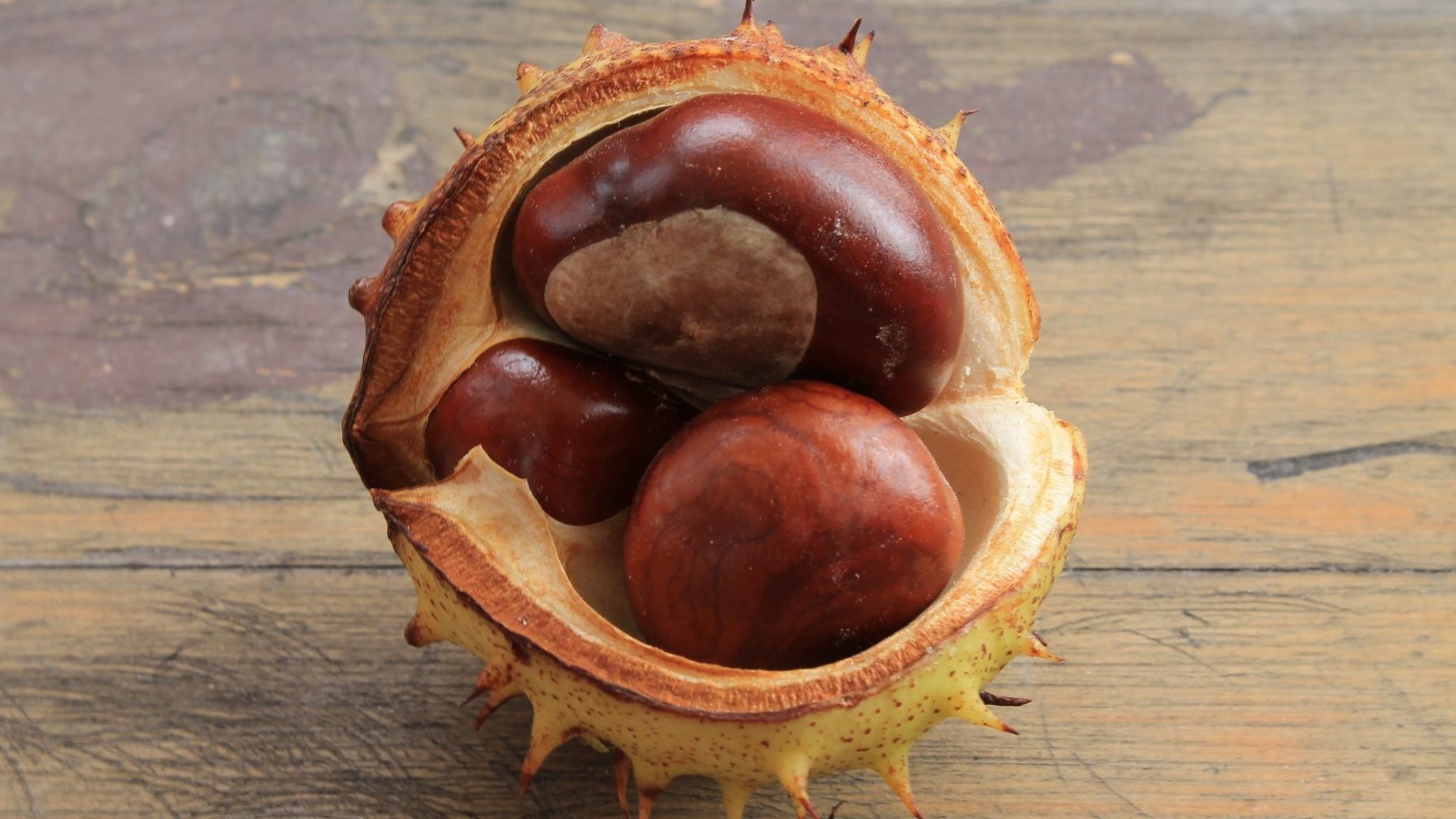 It's a good day for Bitcoin holders, with Bitcoin (BTC) and its two most prominent forks—Bitcoin Cash (BCH) and Bitcoin SV (BSC)—experiencing significant gains in the last 24 hours.

The recent market rally appears to have been kickstarted when Bitcoin climbed from under $8,000 up to almost $8,275 on Sunday afternoon. Bitcoin is now hovering around $8,277 having gained just over 3.5% in the last day.

Bitcoin Cash and Bitcoin SV are doing even better. Since yesterday, Bitcoin Cash has climbed from $214 to $232 after gaining more than 8%. Bitcoin SV, on the other hand, has rocketed by over 16%, seeing its market capitalization swell to $1.86 billion. Currently sitting at $105.05, BSV is now at its highest value since September 24.

Bitcoin, Bitcoin Cash and Bitcoin SV are currently the three best performers among the top 10 largest cryptocurrencies, while Bitcoin SV is currently performing better than any cryptocurrency in the top 100 by market capitalization—narrowly edging out Chainlink (LINK) which is up 13.6%

However, before you go buying any cryptocurrency with Bitcoin in the name, note that Bitcoin Diamond (BCD) isn't doing too well. The lesser-known Bitcoin fork is actually one of just a handful of cryptocurrencies to be in a loss today, falling 1.5%, continuing its five-month-long downtrend.