Dogecoin goes down while the rest of the market blossoms 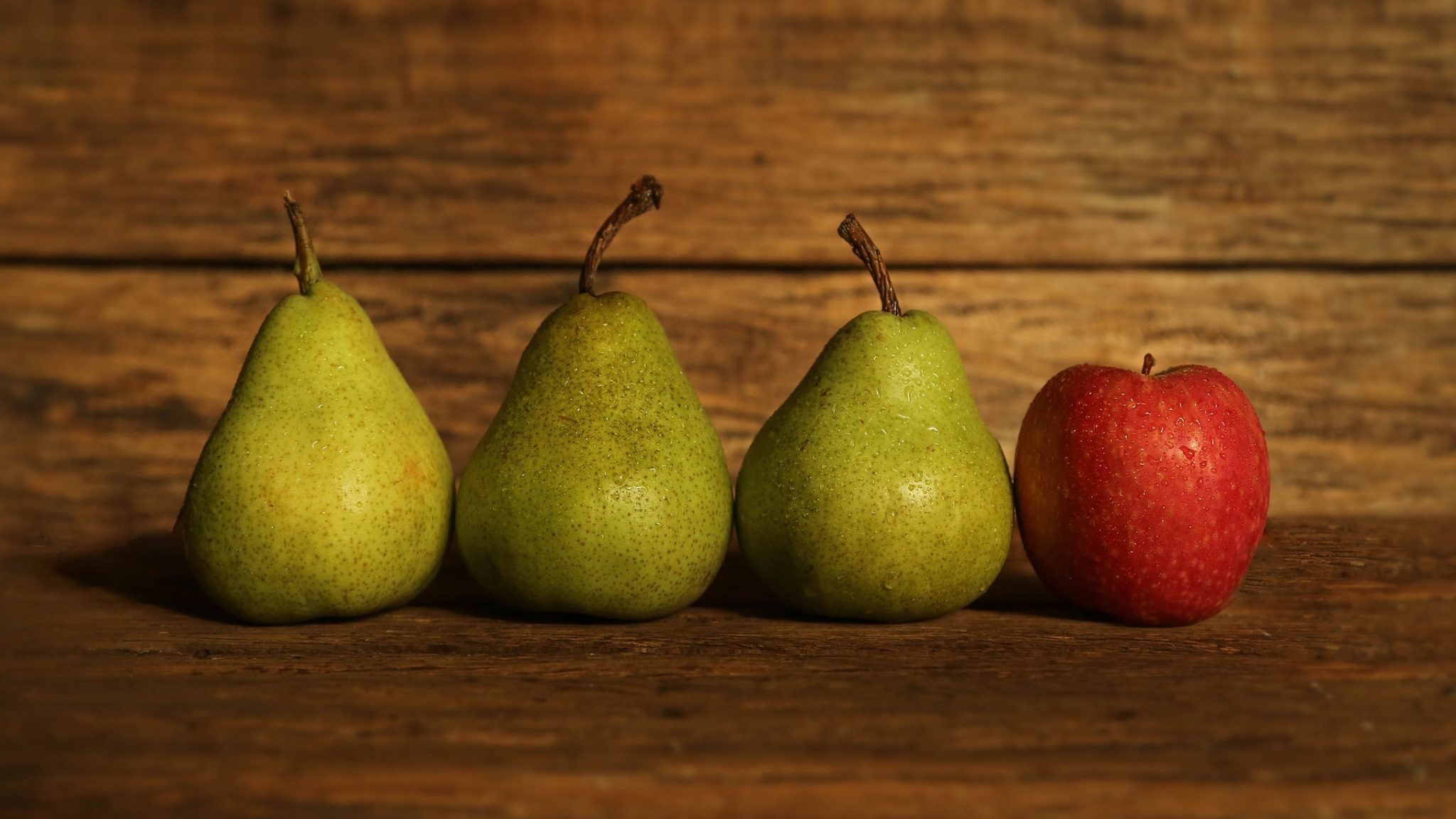 In the midst of an upturn in the cryptomarkets, Dogecoin (DOGE) has been left out. Instead, Dogecoin has again slipped into the red after losing almost 2% in the last 24 hours.

Dogecoin now sits at $0.00267, down from $0.00273 this time yesterday, reducing its market capitalization to just over $325 million. This loss continues Dogecoin's recent negative trend, which has seen DOGE record back-to-back losses over the past four days.

Dogecoin joins just a handful of other prominent cryptocurrencies experiencing losses today, including IOTA, 0x and Verge (XVG). Meanwhile, other major digital assets including Bitcoin (BTC), Litecoin (LTC) and Monero (XMR) are all up around 3%.

Nonetheless, Dogecoin has a long history of defying prevailing market trends. During periods of overall market decline, Dogecoin can often be seen racking up impressive gains, while the opposite can often be seen during bull markets. In evidence of this, Dogecoin is one of the few popular cryptocurrencies in the green over the 7-day and 1-month time frames, gaining 4.5% in the last week and 3.3% in the past month.

Similarly, although Dogecoin has run into some turbulence in terms of value, its underlying trade volume has been on a steady uptick for the past three months. In this time, the amount of DOGE changing hands daily has more than tripled, indicating the famous meme crypto-asset is becoming less of a joke with each passing day.