Senator Mike Rounds disparages the “ominous” tone levelled at the project by his congressional colleagues. 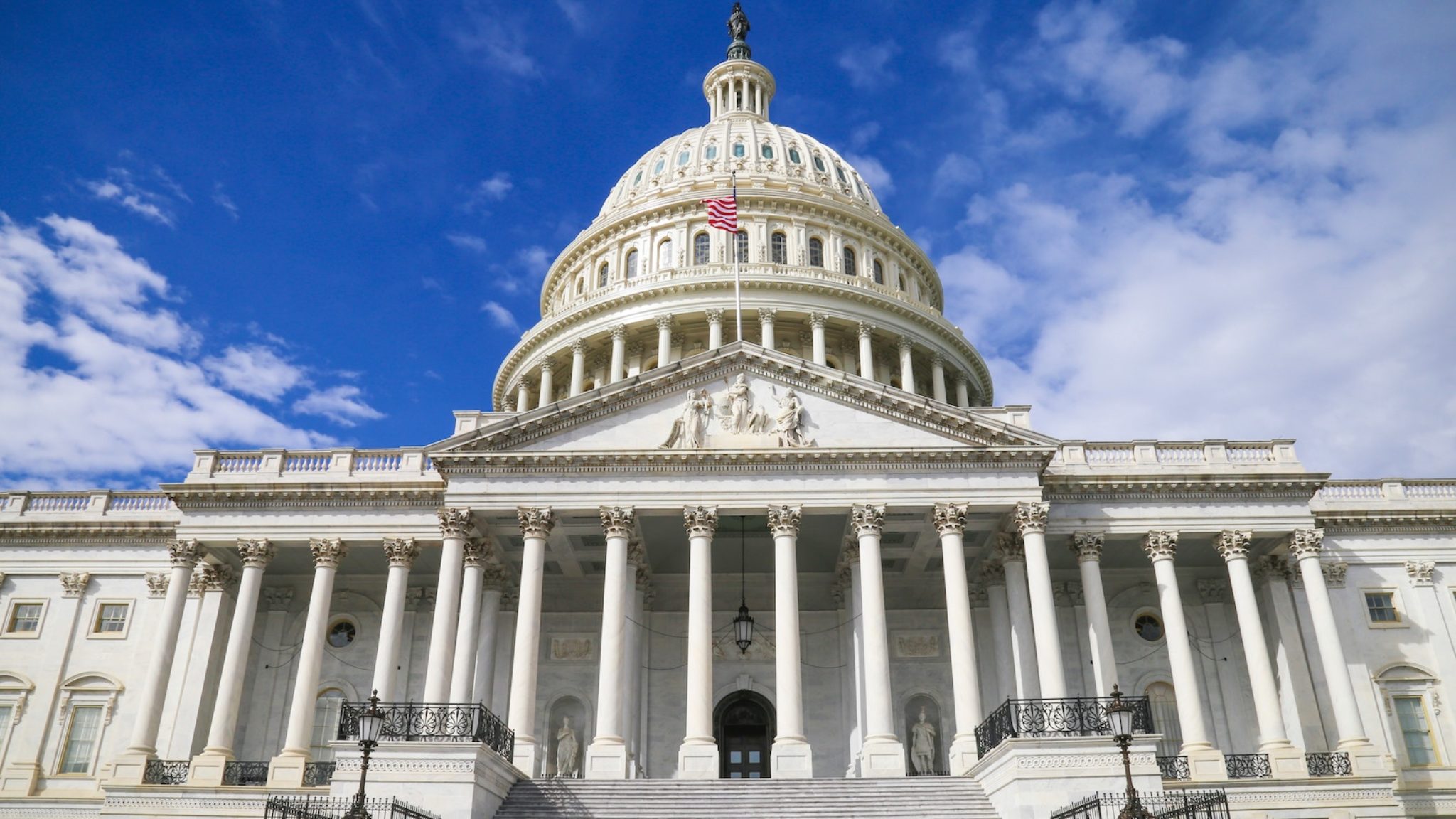 Photo by Hermes Rivera on Unsplash

U.S. Senator Mike Rounds defied his congressional colleagues on Thursday, writing in a letter that he was puzzled by the way they had reacted with “such hostility” to the Facebook-led Libra project.

Facebook hopes to launch the “libra” currency sometime next year, and says it will present an easier way for people to transact online. But the project has been met with backlash from regulators and lawmakers, who have branded the embattled project a threat to the global economy.

Rounds sent the letter to Anchorage, a cryptocurrency firm and a newly ratified “founding member” of the Facebook-led Libra Association, whose plan to reshape global finance in Facebook’s image has sparked an immense global backlash.

“I believe there is promise in cryptocurrencies and digital payment, but regardless of how one views such technologies, it is clear that the United States is falling behind in this space,” wrote Sen. Rounds in his letter. Citing a barrage of statistics about the perils of antiquated financial systems, Rounds went on to insist that digital currencies had the potential to help “unbanked and underbanked” consumers in the United States.

“It would be unfortunate to shun a new solution that could connect more of the most vulnerable Americans to our financial services system,” he said.

Though Rounds conceded that there should be no “free pass” for Libra and anti-money-laundering and terrorist financing concerns ought to be addressed (partly by expanding the scope of federal money-laundering laws to include cryptocurrencies), he said the regulatory pearl-clutching was ultimately “not healthy for innovation.”

Rounds struck a decidedly more conciliatory tone in his letter than his colleagues, Senator Brian Schatz and Sherrod Brown, did earlier this month in a missive addressed to MasterCard, Visa and Stripe, all of which have since abandoned the project. Those senators warned the companies to “proceed with caution,” suggesting that Facebook was unwilling to act responsibly. A recent Wall Street Journal report said that the senators’ letter was the impetus for the companies’ departure. Some criticized the move as undemocratic.

In his own letter, Senator Rounds also criticized regulators and their devotion to the century-old Howey Test, saying that there was “no clear way” to determine if a cryptocurrency is a security. He added that it was “incredibly disheartening” to hear that regulatory uncertainty had driven crypto businesses overseas.

“If we want America to retain its pioneering edge in the digital space,” he said, “our regulators need to look in the mirror and ask ourselves how long we’re willing to wait while other countries run circles around the United States.”