Ethereum, XLM stay bullish as the rest of the crypto market sees red

Stellar Lumens (XLM) remains the best performing cryptocurrency in the top 10 by market cap for the second day in a row, with ETH close behind. 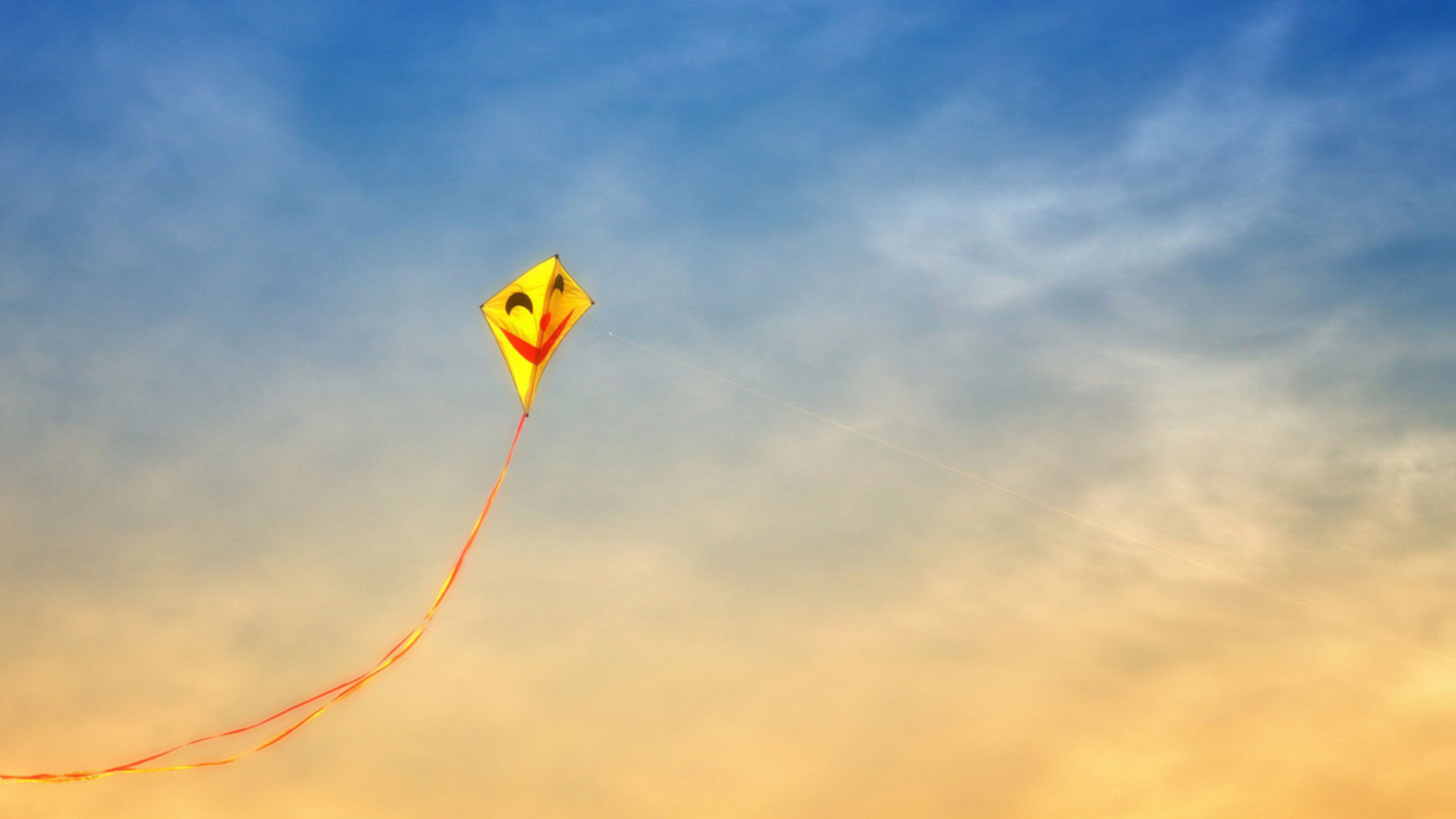 A sharp fall in the price of Bitcoin to sub-$10,000 levels marked a brief episode of panic today in the markets, causing a significant number of traders to start the day down in their investments.

But in the middle of the bloodshed, Ethereum (ETH) and Stellar Lumens (XLM) stand out as the best performing tokens in the top-10 cryptocurrencies by market cap.

Stellar surged over 5 percent in the last 24 hours, which is noteworthy given that XLM increased by more than 20 percent yesterday and was by far the best performing altcoin in the top 10, according to data from TradingView.

Has Stellar bottomed out? It’s still too early to tell; however, as with XRP, the token has had a sustained bearish trend since early 2019. On September 14, it had its lowest valuation since 2017, dropping to as little as $0.057 per coin.

The XLM-BTC pair is also currently looking optimistic. While it is true that there is a correction in the hourly candles, it seems that—at least in the short term—Stellar remains stable between 750 and 850 satoshis. However, it still seems more likely for the token to drop below 750 sats than to surge over 900.

ETH is on fire, but for how long?

Another crypto currently outdoing the field is Ethereum (ETH). The most important cryptocurrency next to Bitcoin has grown steadily throughout the week, going from $178 per token to over $200. Ethereum is currently priced at about $220 per coin as of the time of this writing.

Ethereum stays in the green.

The ETH-BTC trading pair is also looking relatively steady. The token surged to 0.0222 BTC and corrected to 0.0218BTC, ending with a red candle. Since then, it has recovered to 0.219 BTC, reaching a daily height of 0.022 BTC. This green candlestick effect is the result of a couple factors: a decrease in the price of BTC, which led to an increase in the valuation of ETH against Bitcoin.

The relative strength index (RSI), however, shows that the token is currently overbought, which could potentially lead to a new wave of sales by those buyers in the future.