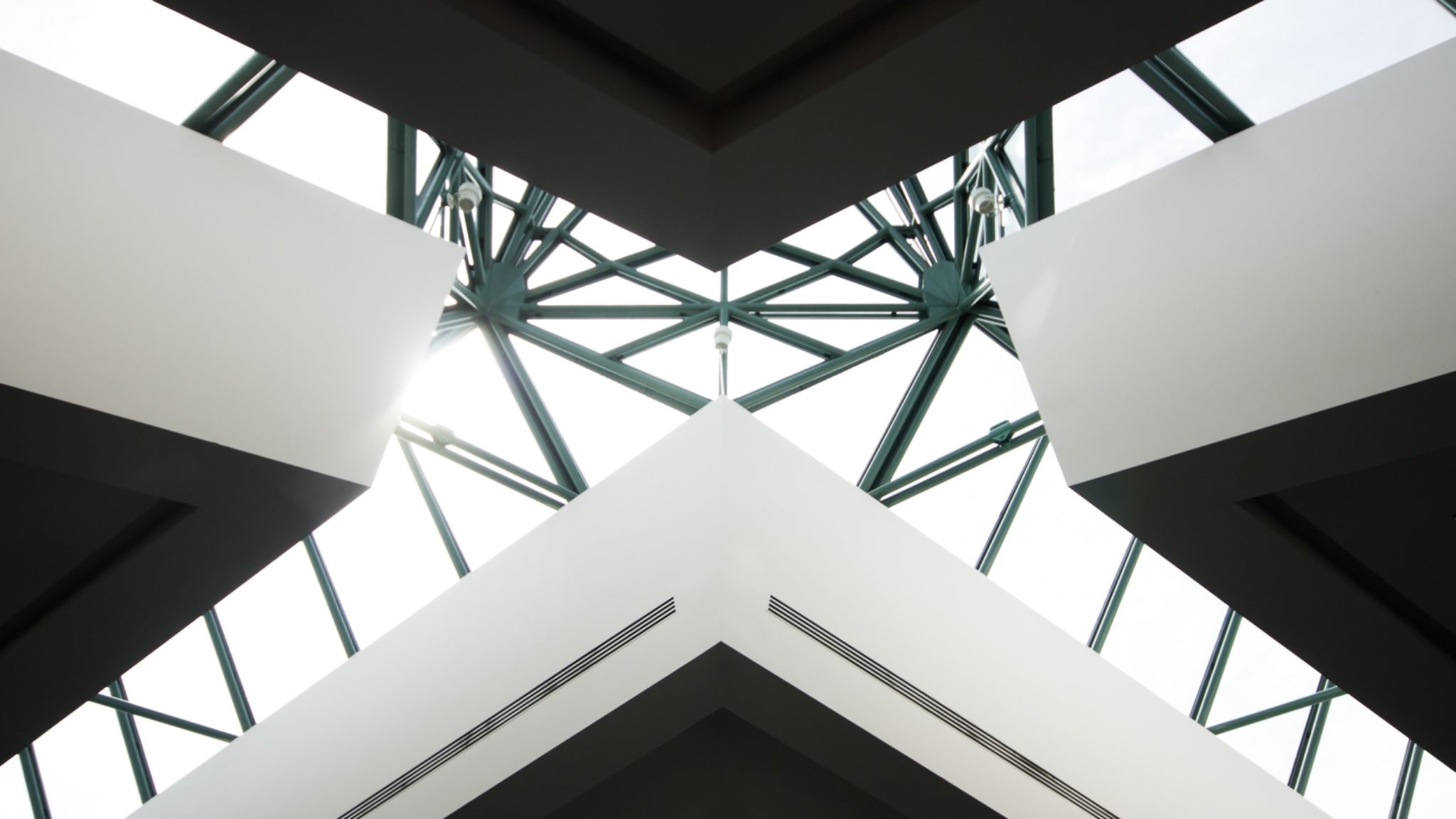 But a report published today by Binance Research digs deeper into the bond issuance and concluded that, though the bond is certainly significant, Santander was over-egging some of the claims. It went so far to say it wasn’t “bond-issuance,” but a bond “tokenization.”

When you buy a bond, you’re essentially buying corporate debt that pays interest. You can buy and sell bonds on markets. You’ve also got to have some legal documents about the bond, but legally, these can’t be created directly on the blockchain, and have to be created and transferred to the account of a trusted custodian. In this instance, Santander Securities Services.

Once Santander could prove that the bond and the legal documents were securely stowed away in the custodian’s account, the bank created a token to represent this fact on the blockchain.

But Binance Research’s report says this is a different process to what would happen if the bond was completely blockchain-based. If it were, then the issuer wouldn’t have to create any separate legal documents, as the Ethereum smart contracts themselves would comply with the existing legal framework.

The process was as follows: the issuer minted the tokenized money in ERC-20 tokens, and then sent those over to the customer. The fiat money was moved to an off-chain custody account. So when the customer received the tokenized money, they redeemed it to the fiat money held in the off-shore account. But—in the same way that crypto debit cards are a cop-out—this wasn’t really a blockchainified bond. In essence, they ran two processes in parallel rather than integrating it all into blockchain.

Binance Research said this system was a step in the right direction because it drastically reduces risk. But it’s not bond issuance precisely because the tokens were immediately converted to fiat.

Binance Research’s report concedes that one of the key reasons why the bond wasn’t truly issued on the Ethereum blockchain was because this might not meet existing legal requirements. The issuance of debt securities is a highly regulated and restricted process—one not yet adapted to the modern blockchain world. A traditional security bond, reads the report, is “highly contingent on its respective legal environment and requires compliance with existing (off-chain) standards.”

But Binance Research isn’t trashing Santander by any means, just nitpicking. Blockchain bonds have come a long way, and Santander’s “end-to-end” bond on the public Ethereum blockchain, it said, definitely marks the passing of a huge milestone.

As legal regulation adapts to crypto’s demands, perhaps a true blockchain bond will one day be possible.