Banking giant Wells Fargo is beginning a pilot for a digital currency, with plans to use it to cheaply settle cross border trades. 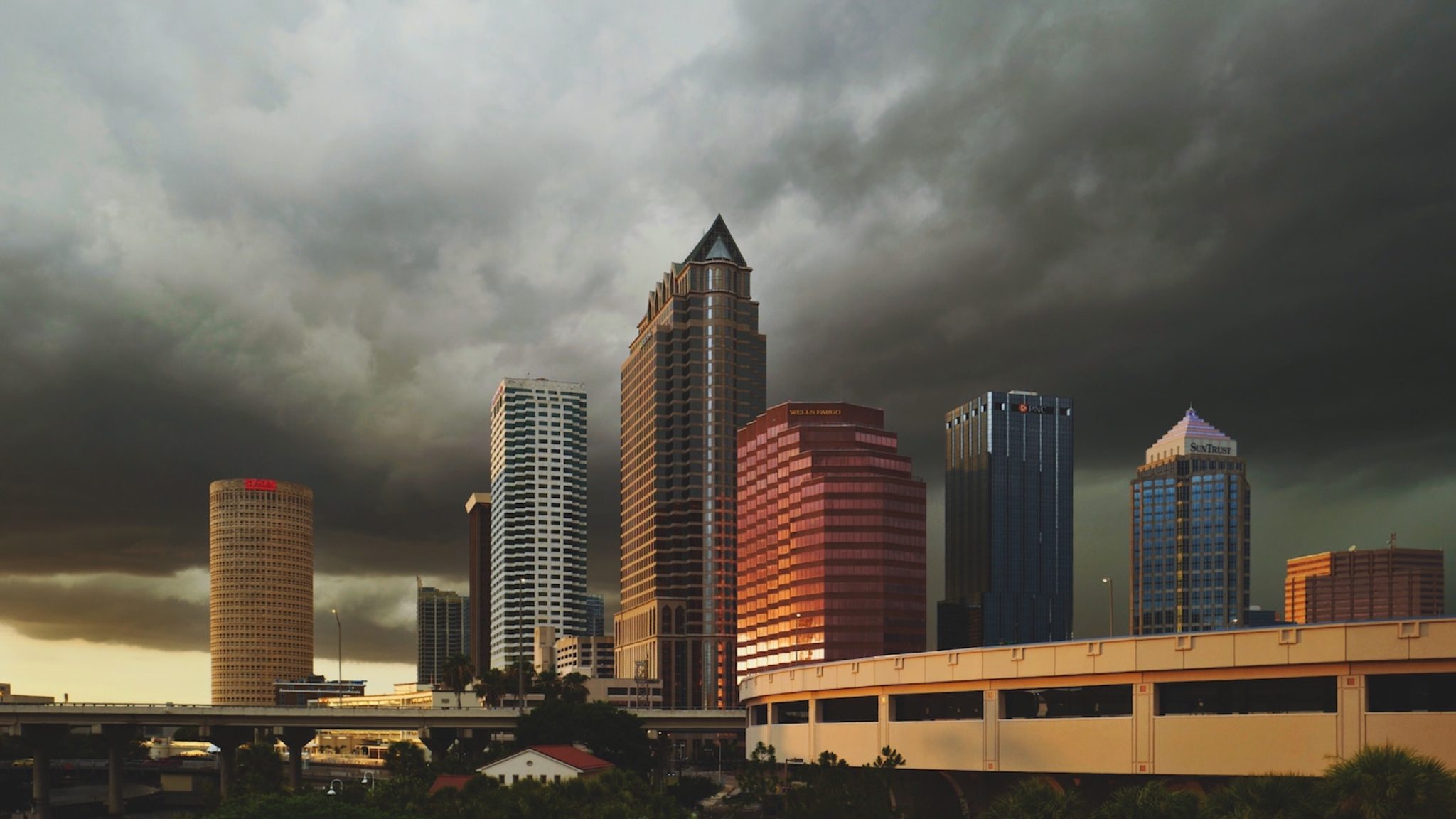 Updated with comments from Wells Fargo.

Wells Fargo is launching a pilot program for a digital currency system that will be used for efficiently settling cross-border trades internally across its global network.

The currency will stand in as a surrogate for whatever fiat is being traded, allowing the bank to better streamline transactions. "It tokenizes fiat currency, and moves it on an internal distributed ledger-based rail," a Wells Fargo spokesman told Decrypt.

The bank says it has already successfully—and cheaply—deployed the technology in trades between US and Canada-based accounts. Asked for more details, the spokesman said simply: "Wells Fargo Digital i Cash has been proven."

“As a result of the increasing digitization of banking services globally, we see a growing demand to further reduce friction regarding traditional borders, and today’s technology puts us in a strong position to do that,” said Lisa Frazier, head of the bank's Innovation Group, in today’s release.

“We believe DLT holds promise for a variety of use cases, and we’re energized to take this significant step in applying the technology to banking in a material and scalable way,” she added. “Wells Fargo Digital Cash has the potential to enable Wells Fargo to remove barriers to real-time financial interactions across multiple accounts in multiple marketplaces around the world.

Interestingly, among Wells Fargo’s investors is Warren Buffett, who last year described Bitcoin as “rat poison.” He did, however, describe the underlying technology, blockchain — or in Wells Fargo’s case, “DLT” — as “important.”

Meanwhile, commenters online have pointed out the bank's own (recent) stance on cryptocurrency: