The official Bitcoin handle on Twitter is now a Bitcoin maximalist and probably a libertarian, according to recent tweets. 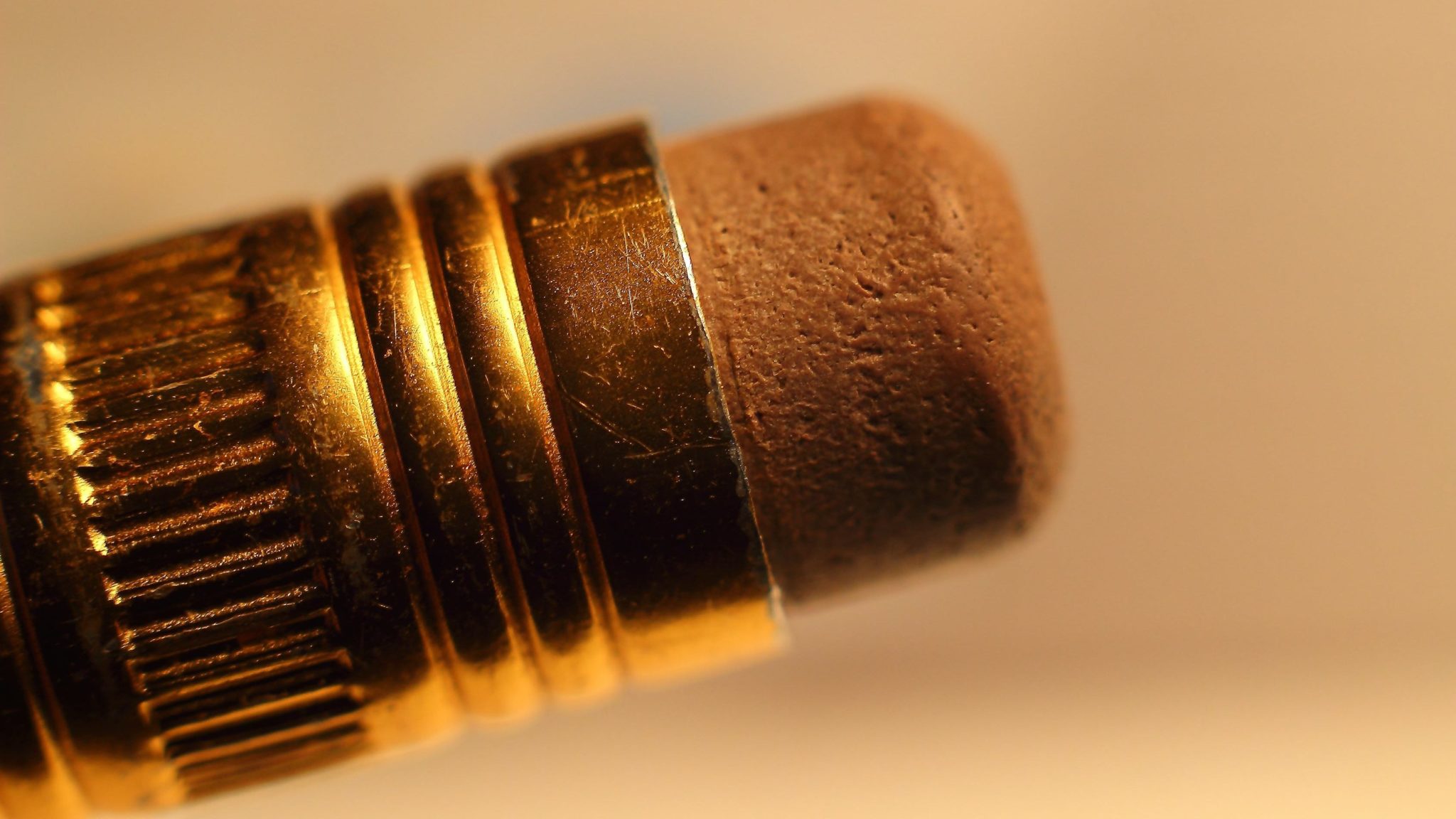 Whoever who owns the official @Bitcoin Twitter handle remains a mystery. But what's not so secret is that the account has suddenly dropped its support for Bitcoin Cash and is now seemingly a Bitcoin maximalist.

Assuming it's not mostly bots, the account seems to be popular, with some 970,000 followers (somewhat less than John McAfee's 1.1 million). While Bitcoin is a decentralized protocol with no one person in charge, some people who are new to the space might treat it as though its tweets were gospel. Which means its change of allegiance is a big deal, causing waves in the CryptoTwittersphere.

And to top it all off, it's now purging its account of persons of interest.

For instance, earlier today, the account tweeted a video showing it unfollow Tron CEO Justin Sun. This may sadden the publicity hungry entrepreneur, who practically lives on Twitter. And then, in an even more shocking move, it unfollowed the Winklevii (described as Mr. Bitcoin1 and Mr Bitcoin2) who have been staunch Bitcoin supporters since the early days of BitInstant and Bitcoin's time on the Silk Road.

The Winklevoss twins have always been strongly in favor of integrating Bitcoin within the existing financial system and all its rules—something that led them to disagree with libertarians Roger Ver and Erik Voorhees back in the day, when they all were involved with BitInstant. This suggests that the new account might be run by some kind of  libertarian or anarchist.

Yesterday, the account purged many tweets: any mentioning Bitcoin Cash, critical of Bitcoin or that mentioned Twitter CEO Jack Dorsey. This is another unusual move, since Dorsey has been a strong supporter of Bitcoin and its scaling solution, the Lightning Network.

The account has also removed its link to the Bitcoin.com website, which supports Bitcoin Cash and is owned by Ver, and replaced it with a link to the original Bitcoin whitepaper on bitcoin.org.

So who owns the @Bitcoin Twitter handle?  The Bitcoin community has posited a number of frontrunners, including Craig Wright, the Australian computer scientist who claims to have invented Bitcoin. But the tweets both before and after the delistings show a radically different style of writing from the self-proclaimed Satoshi, so it's seems unlikely that Wright is behind it.

Some pundits believe that Ver  was the owner, though the recent actions taken by the account show that if he was—he is no longer.

Ver also denied owning the account back in April 2018, while at the same time claiming he knew who the actual owner was/is, tweeting:

"He supports [Bitcoin Cash], is well known in the Bitcoin ecosystem, but doesn't want to deal with incessant trolling so he has chosen not to make his identity public."

Litecoin founder Charlie Lee had his own, wry theory: I have no proof of this, but I think the owner of @bitcoin must have had a romantic relationship with Roger Ver and recently broke up with Roger."

We reached out to Ver and will update if we hear a response.