Facebook is using crypto to capture the mobile payments market but Monzo’s U.K. success makes it a viable competitor. 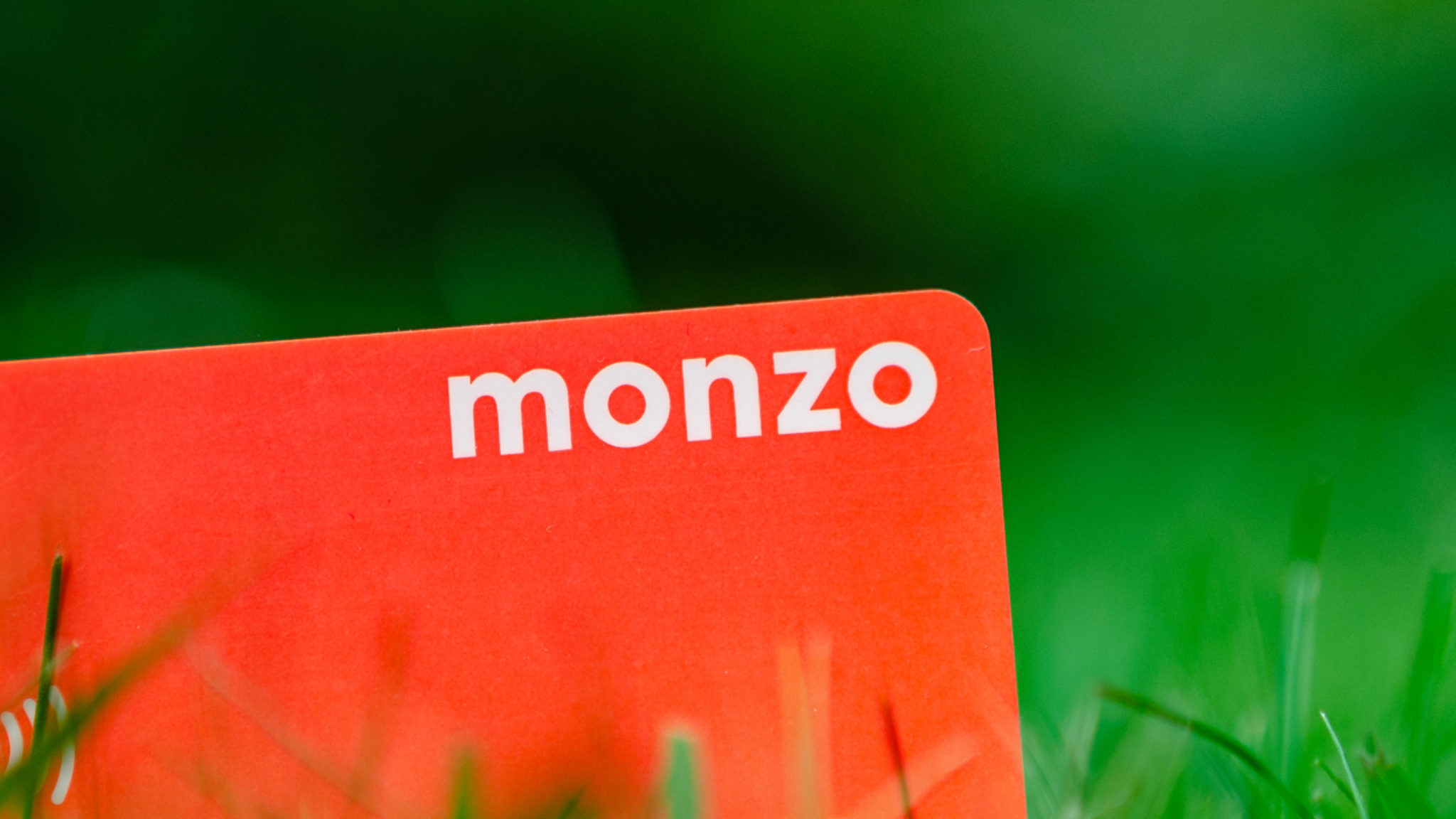 In the East, giants Tencent and Alibaba are warring over a trillion-dollar mobile payments market fuelled largely by ubiquitous use of mobile payments across China. So far, the West has been slow to catch up. Just 20 percent of people in the U.S. use mobile payments.

But, major companies are swiftly trying to jump on the bandwagon. Apple recently announced its Apple card, which will leverage a partnership with Mastercard and Goldman Sachs to get the ball rolling. PayPal-owned Venmo and Bank of America-backed Zelle are both thirsty startups building up networks of millions of customers.

And now a giant is about to step in. Facebook, with its 1.3 billion monthly active users (MAUs) on its messaging platform, is gearing up to launch its own cryptocurrency—called either Libra Coin or Global Coin—on June 18. The social media giant also owns WhatsApp, a messaging platform with 1.5 billion MAUs. Both of these have more users than Tencent’s WeChat, one of the major platforms used in China.

While Facebook has been working on a traditional banking-style mobile payments service on WhatsApp in India for the past year, it looks like it sees more potential in payments with blockchain under the hood. Libra is set to be a stablecoin backed by a basket of traditional currencies and will reportedly be integrated into WhatsApp. By using a cryptocurrency, Facebook may find it easier to provide the new service globally.

And with a lobbying army behind it, Facebook is likely to be a major player in the mobile payments market before we know it.

But, Monzo could cause it a few headaches.

Monzo isn’t the biggest company in mobile payments; it has a moderately sized audience of 2 million users—built up in the U.K. since it launched in 2015. But it has one thing that Facebook doesn’t. It has positive momentum in the form of community support. While Facebook’s reputation is being publicly dragged through the mud for issues revolving around data privacy, online disinformation and hate speech, Monzo tells a different story.

“We got to about a million and a half customers without really doing any advertising,” Tom Blomfield, CEO at Monzo, said in an interview with The Verge.

The key’s to Monzo’s success has been flipping the top-down decision making environment favored by traditional banks—as well as Facebook—on its head. In the press release announcing the U.S. expansion, Monzo highlighted that its customers chose the Monzo name, suggest new features and test everything the platform offers.

This strategy has paid dividends. In March, Monzo won Best Banking App at the British Bank Awards 2019. It has also topped the tables on a customer service poll by Money Saving Expert and a Which? annual survey.

Facebook could only dream of such community backing. Over the past few years, it has been vilified in the press, becoming the pantomime villain of all things privacy. Just last month #DeleteFacebook was trending on Twitter—again—after it refused to take down a fake Nancy Pelosi video.

In fact, its reputation has dropped to #94 out of the top 100 most public companies, according to the most recent Axios Harris poll. It’s ranked nearly as badly as the U.S. government.

With Libra coin, Facebook has an opportunity to redeem itself and gain the public’s trust back, by piggy backing off the perceived trust of blockchain. However, with companies like PayPal and Mastercard paying $10 million a piece to handle the data, it seems like it’s relying less on cryptography and more on its friends to gain back users’ trust. For diehard crypto fans that’s a compromise too far from a company many already feel has made too many.

For people who just want banking services, it’s an odd choice to hand over more sensitive data to a company with a shaky record of keeping hold of it. For Monzo, that’s a golden ticket.