BitCar founder Gov van Ek: being an entrepreneur isn't for everyone 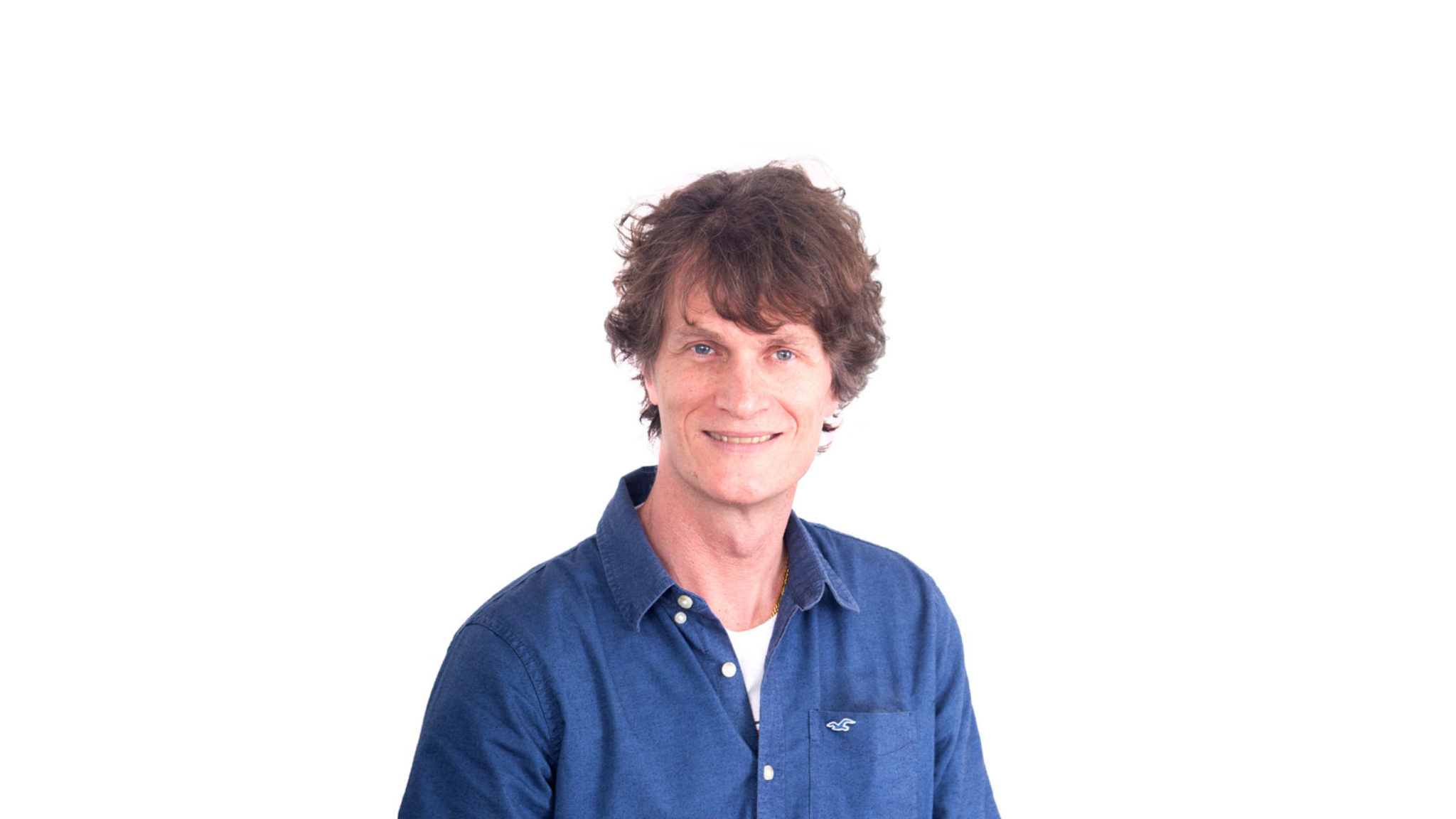 Gov van Ek is a man who never gives up. He founded his first software company in 1991, and has a list of successfully funded startups going back 20 years. In the blockchain world, he co-founded Ledger Assets in 2015, a leading Australian blockchain company, before going on to co-found Power Ledger, a leading energy services disruptor. Today he is the founder of BitCar, a fractional ownership service for rare and exotic cars. In this interview he explores his journey into blockchain and why becoming an entrepreneur, especially in the decentralized web requires a never-give-up attitude.

I and my co-founders started looking at disrupting the money transmission business in 2013, but ultimately decided against entering the industry. Following that, we designed numerous blockchain projects, including the first-ever blockchain app on the Apple app store Uproov. However, no one was interested in blockchain at that time, it wouldn't become popular for another 18 months. We were also in touch with the Interplanetary File Service (IPFS)–a peer-to-peer hypermedia protocol–when they first started out and liked their ethos so much we decided to model our organization after theirs to allow our tech team to enjoy their work to the fullest.

We founded BitCar in 2015, but it has been through several iterations since then: from Art Reserve, to ClassicCar and then BitCar. We raised $9.5 million in an ICOICO in 2018.

Valuable automobiles have been some of the highest performing assets, outranking gold, US stocks, private equity, and other asset classes over the last decade. Yet only the extremely wealthy can afford to own top end exotic cars, where the highest returns occur. BitCar allows anyone (in a country where the platform is open) to own a fraction of these cars and so gain exposure to this asset class. Fractional ownership comes with BitCar’s unique token-based proof-of-ownership system to ensure transparency of ownership and low-cost instant trading.

Being an entrepreneur is not for everyone. You need to have that “never give up” attitude and a lot of belief in what you are doing.

I’m a serial entrepreneur and launched my first software company in 1991. In 2015, I co-founded Ledger Assets, a leading Australian blockchain company, and the following year co-founded the blockchain energy company, Power Ledger which went on to collect numerous awards and announced it completed an ICO for $34 million in 2017.

I launched my career in business and technology after earning my PhD from the University of Manchester. I have since added a whole bunch of different skills: systems architecture and design, human/computing interface design, and AI on my journey founding multiple companies. I also spent some years in the finance industry which was very complimentary.

Everything is new and there is nothing to copy or even look to as a model for how to operate. We just had a concept, but this is also what we love about the project. Apart from the technical complexity, which was substantial despite the simple looking interface, and securing funds to develop the business, the legal challenges were also massive.

After years of work with a few skilled lawyers we finally arrived at a compliant design which is a testament to the never give up resilience you need to be a successful entrepreneur.

Getting traction in a digital world where everyone is vying for attention is also an ongoing challenge. I remember setting up a test site for another service in about 1993, prior to Google, and it was so easy to get an audience; all you did was publish the site, which is certainly not the case now with 4 million apps available to download.

Katie (R.I.P) was my super adorable pet mouse and used to roam around the offices looking to play hide and seek with Frankie the dog.

When I founded Ledger Assets, we had many visits with insurance and realty registration companies where we explained the benefits of blockchain but were laughed out of the room. This type of experience is normal in any startup, but especially in a field as new as blockchain, and it can be disheartening to be consistently met with misunderstanding and negativity. The important thing is to decipher whatever useful feedback there is in the comments and see how you can incorporate it to make your project better.

I would add that being an entrepreneur is not for everyone. You need to have that “never give up” attitude and a lot of belief in what you are doing.

Everything is new and there is nothing to copy or even look to as a model for how to operate. Getting traction in a digital world where everyone is vying for attention is also an ongoing challenge.

For anyone considering starting a blockchain-based project, first, assess the likely ease with which your targeted industry or business can be disrupted. The exotic car industry is somewhat of an old boys club, but we recognized there was a great opportunity to scale and open the industry up to be more inclusive.

I see room for an animal rights crypto movement. The benefits to eliminate animal cruelty are also just so worth it and enticing to me. Some other areas that are ripe for development in my mind include improving healthcare, data ownership, and financial services.

Applying decentralized governance to our existing government systems is particularly interesting as well. For example, do Australians really want to back the USA’s bans on Chinese 5G networks to the point where China, its main trading partner, may sever business lines and cause a recession? That’s the sort of decision a good government could put to the nation for a blockchain vote. I see that sort of thing coming in the not-so-distant future.

Finally, there are huge opportunities to leverage blockchain to open up other asset classes to more people. Fractional asset ownership is going to be a trillion dollar industry one day, in my view.

It will very quickly relegate the fiat money system to the annals of history. Eventually, electorates will likely vote regularly on what a government should do thus assisting them to focus on providing useful services that are actually in the interest of the electorate.

The skill level needed to set up a company in the decentralized sphere is much more involved, but a big benefit is that there is much redundancy in a platform that lives on thousands of nodes rather than a central server when it comes to protecting data and value.

As a result of the decentralized structure, it is nearly impossible to shut down a blockchain network. Decentralization is the future in our view and both BitCar’s front end and back ends are decentralized. This also meant our high power tech team stayed fully challenged and enjoyed the design and build.

A blockchain is a powerful system comprised of thousands of computers communicating and checking information in real time so that forgery and manipulation of data is all but impossible. That service is and will change everything from the fiat money system, accounting, medical records, and data ownership to government mandates and transparency, and it is only in its infancy—a bigger deal even then the Internet was when it came out.