Radix believes it can solve the biggest challenges of cryptocurrencies by literally getting rid of the building blocks. 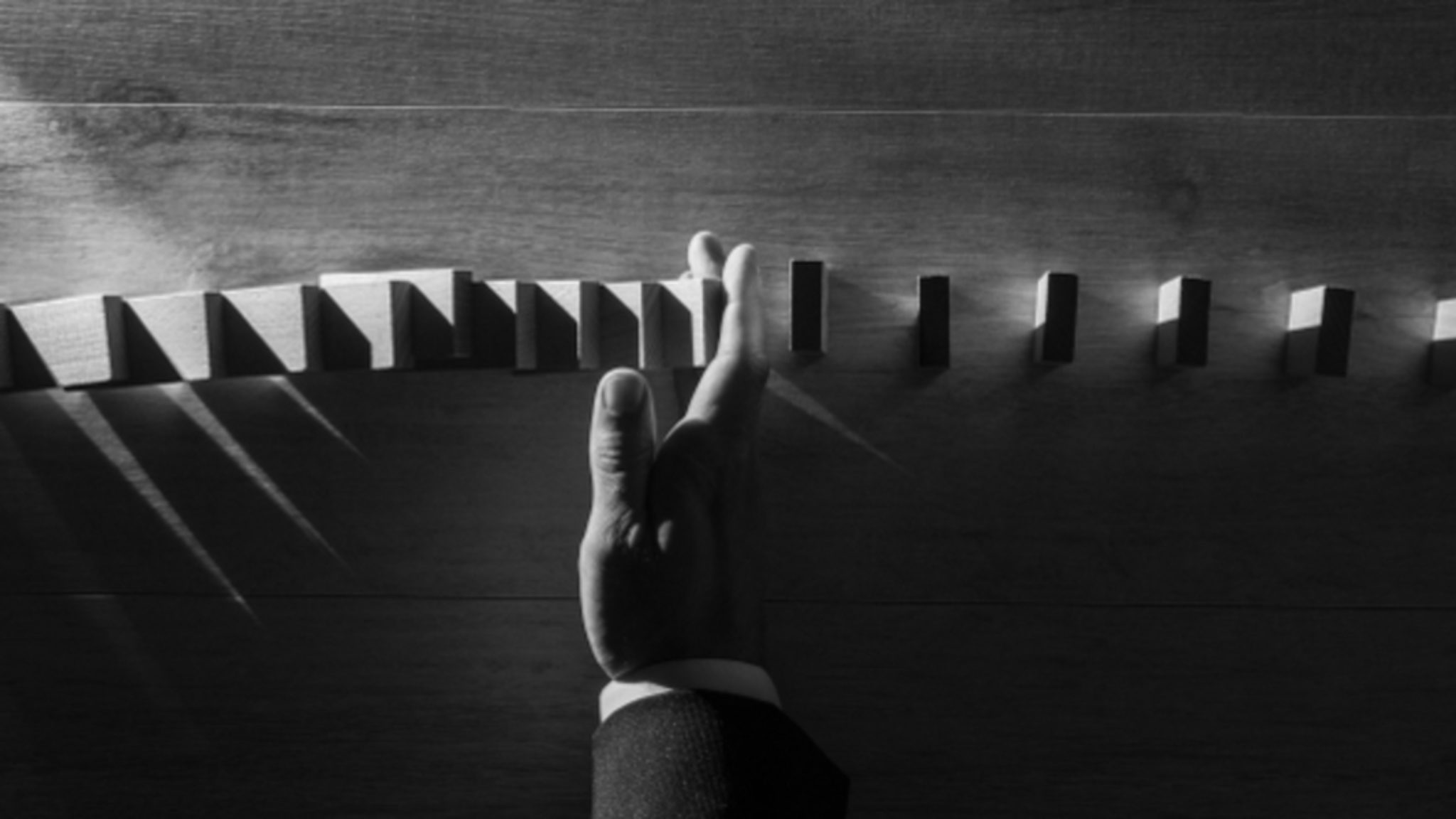 The Holy Trinity of any blockchain project is to be secure, scalable and fast. So far, this has proved elusive. Some choose security but it makes them slow (Bitcoin, Ethereum). Others go for speed and compromise on security (EOS). Radix claims it can do all three, turning water into high-throughput wine. Is this pie in the sky or just a humble brag?

Set to be released in March, 2019, Radix is throwing the blockchain model out of the window. Its alternative, called Tempo, which the company–led by Dan Hughes who helped develop software to safely deploy NFC-based mobile payments–has been developing for the past six years, uses one big ledger to record a history of all transactions. As this will likely become enormous, it splits the ledger up and stores it across multiple computers. This is a process called “sharding,” something networks like Ethereum have been experimenting with. While Ethereum has to re-configure its network to accommodate such a change, Radix has sharding at its heart. The main net, when live, will supposedly have 18 quintillion shards, allowing nodes to choose whatever shard it wants to be part of.

But when you shard, problems can arise. Because the network is now so fragmented, there is no central coordinator helping keep track of everything. Instead, Radix uses something called a gossip protocol to help information spread. When a transaction is made, it’s broadcast to the nearest node, that node then passes it on to two other nodes and the process is repeated throughout the network.

“It works the same way viruses move through a population,” says Piers Ridyard, CEO at Radix, adding, “It’s an immensely efficient way of moving information across a network.”

Ridyard says, “It’s very easy to query any individual transaction, any node can do that.” He adds that it will use the same gossip protocol. However, a problem arises when it comes to creating a “block” explorer for the ledger, a tool that allows anyone to look at transactions and the wallets they originated from. When it comes to Bitcoin, all transactions are stored by every node on the network. This makes it really easy for a block explorer to keep track on all transactions. Yet, with Radix, because of the sharding system, it’s much harder to keep track of the whole network.

“You have to have a way of collating the information from every single shard which means you need a service that is viewing every shard and then you have to cache that,” says Ridyard.

As a result, Radix is currently building a block explorer to make things easier. The explorer will be open-source, allowing other companies to use the same design, helping cool any claims centralization could creep into the network’s design. Yet Ridyard admits, as the network grows, it will be a lot of data to deal with. In fact, the actual network size could be immense. Radix aims to support the data created by 7 billion people and the estimated 24 billion computers and smartphones connected to the internet by 2020. Which means the nodes are going to be doing a lot of work. Bitcoin miners get paid in Bitcoin to verify transactions, but how will the nodes be remunerated?

One cent, per transaction, says Ridyard. But that’s assuming everything works out. The transaction fee is actually one cent’s worth of Radix’s low-volatile token, called RAD, which is meant to mimic the US dollar. However, if this token were to become volatile--as Tether’s has done--the fees could follow. The miners/nodes are not able to adjust the fees to accommodate for it either. Ridyard says the fees will be decided by a governance system but said system is still on the drawing board.

As the network is going to be so large, it is also hard to see how anyone can verify the majority of transactions are accurate. To do this, Ridyard says each node keeps its own history which is cryptographically signed and timestamped in order to check if transactions have already been spent or not. As they do so, each transaction is bundled into blocks, and the history for each node, is a err… chain of those blocks. This provides greater security as all of them have to be changed to re-write the blockchain but maybe it’s not a blockchain-less project after all.