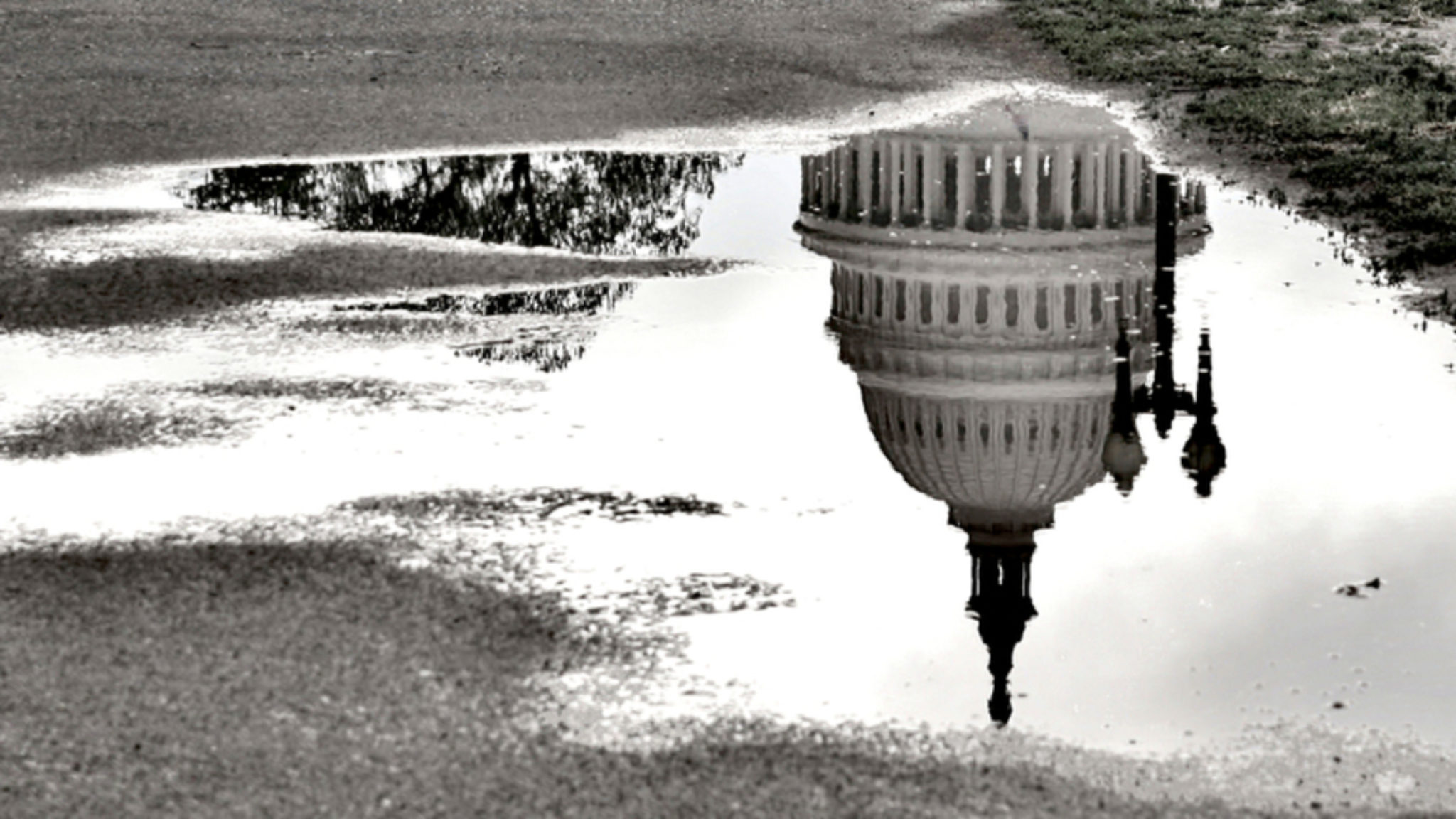 The New York University Econ prof, Nouriel Roubini, known as Dr. Doom for seeing the lead lining in every cloud, took to the U.S. Senate Committee on Banking, Housing and Urban Affairs to deliver a speech. It attacked bitcoin, crypto and anything that wasn’t good old-fashioned, hard cash. The speech was 37-pages long.

“Actually calling this useless vaporware garbage a 'shitcoin' is a grave insult to manure,” said Roubini. Then he apologized for using the term. But he was just getting started, and later on swore up a blue streak in his Twitter feed.

His speech ripped into bitcoin for its lack of both scalability and security. He called it a scam, a bubble and worse. He called it a glorified database. He said that only criminals and terrorists use it which means you and Soulja Boy and I should hand ourselves in, if we weren't such criminals.

Sadly, the inventor of Bitcoin was unable to respond. Perhaps he is dead.  Which doesn't seem at all fair, does it? On his behalf, several founders and CEOs of projects in the crypto ecosystem responded. They were not happy.

“Dr. Roubini’s comments today are completely unjustified,” said Mick Hagen, CEO of privacy platform Mainframe. He pointed to the explosion of interesting in the cryptocurrency space , and the likes of IBM and ING and Shell working on blockchain projects. Hagen said we need friendlier regulation in the US, instead of enforcing the same tired old laws.

Marshall Hayner, founder and CEO of payment app Metal, said “the testimony was disheartening to witness, and [Roubini's] statistics were majorly taken out of context.” Majorly? Fine. He argued that Bitcoin’s volatility should not be a cause for alarm; dips in price are temporary and pretty well understood by the crypto-trading community. And he applauded the legislators for attempting to understand the space, but said he hoped they will look toward, “actual industry experts, and not get distracted by doomsayers on the wrong side of history.”

Zach Warsavage, strategist of smart-web operating system Elastos, took aim at the claim that criminals use Bitcoin. He said that “all transactions are tracked and recorded on a public ledger — the last thing criminals want.” Warsavage said that, “Congress needs some serious education on this new technology, and fast,” and predicted that bitcoin will create jobs, grow the economy and become a global mechanism of trust.

Not content to just bash cryptocurrency, Dr. Doom went after blockchain, too. "Blockchain is the most over-hyped— and least useful—technology in
human history," he said. "In practice, it is nothing better than a glorified spreadsheet or database." Is nothing sacred?