Binance will be donating new listing fees to charity in its move toward a decentralized exchange. But it’s not as generous as it seems. 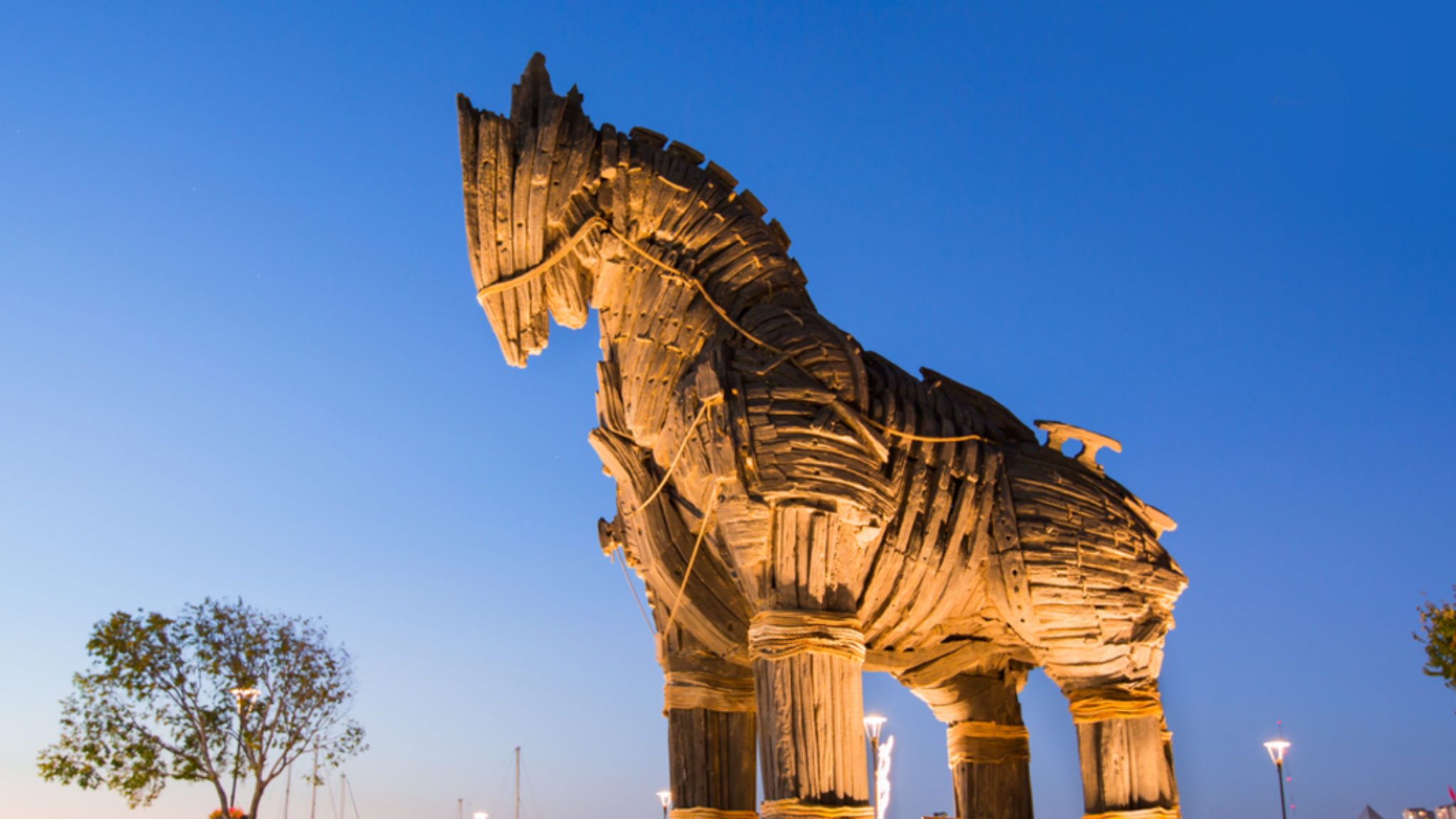 Things are going well for Binance. In the first quarter of 2018, the crypto exchange turned a profit of $200 million, By contrast, Deutsche Bank, Germany’s biggest bank—which has 99,800 more employees than Binance—made only $146 million. Now, the crypto heavyweight is making inroads into Africa, and has launched fiat-to-crypto exchanges in both Liechtenstein andSingapore.

Indeed, things are going so well that it has set up its own non-profit, the “Binance Charity Foundation,” which, drawing on Binance’s substantial wealth, has already donated $1.4 million to flood victims in west Japan. Its charitable efforts are set to expand with a new initiative: starting October 8, listing fees—the controversial practice of charging to list new coins— will be optional, and those fees that are received will be published online and donated to charity. It’s for the “greater good,” says Binance.

But the thing is, it’s unlikely much of the “greater good” will actually be served. Given that listings are estimated to cost between $350,000 and $1 million, you’d be hard pressed to find a  shitcoin willing to cough up that much, for charity or anything else. The realnews is that Binance listings, in effect, are now free. Binance surely knows this, and indeed, it may be that this whole benevolent turn is just a souped up PR stunt designed to placate Binance’s detractors, who accuse it of extortionate listing costs.

It would also put paid to an even larger problem: for Binance, there’s just no money in listing anymore.

Indeed, the well is drying up. After listing more than 200 cryptocurrencies on its exchange, there are fewer and fewer companies that have the funds to shell out. While ICOs have raised large amounts of funding for many high-profile projects, some have decided not to go down that type of fundraising route in order to hedge against their coin being deemed a security. This means they simply don’t have the funds to pay for such services. Although, Binance’s founder Changpeng Zhao, known as CZ, points out that some coins have been listed for free.

This could also be a sign of a bigger focus on its native Binance Coin (BNB) as a source of revenue. Binance has frequently put upwards pressure on its price by spending revenue on burning coins, in order to reduce supply. This has worked so far, propelling BNB into the top 15 coins by market cap.

At the same time, Binance, which was created in September 2017, has added cryptocurrencies at a rapid rate, and this may just open the door to list even more, allowing access for them to trade against BNB. Since it’s a native coin, it won’t be added to other crypto exchanges meaning that the volumes required to increase its price must come from Binance itself. By increasing the price of BNB, Binance stand to benefit as the company and investors hold half of all coins.

Another reason to remove listing fees is that Binance has announced its next move is to bring fiat trading to a range of local exchanges around the world, having already started in Liechtenstein and Singapore. It may wish to draw a line in the sand between its past, of undisclosed listing fees, and its future as it prepares to deal with much closer scrutiny and proper regulations. Notably, other main crypto exchanges with fiat offerings don’t charge listing fees, such as Coinbase and Kraken, and mainstream exchanges, including the NYSE and NASDAQ are transparent about their fees.

On top of all this, Binance has been feeling the pressure of regulators to become more transparent. It was referred to the Department for Financial Services after it failed to respond to a questionnaire by the Office of the New York Attorney General, which stated that is may have fallen foul of “potential violations” by operating in New York. The report also highlighted problems of crypto exchanges, in particular, that they often involve conflicts of interests. In fact, Kraken CEO Jesse Powell tells Decrypt that Kraken does not charge listing fees “because it creates a conflict of interest.” Maybe, after all, it did a ShapeShift and caved in.