Please wake us when this one’s over. 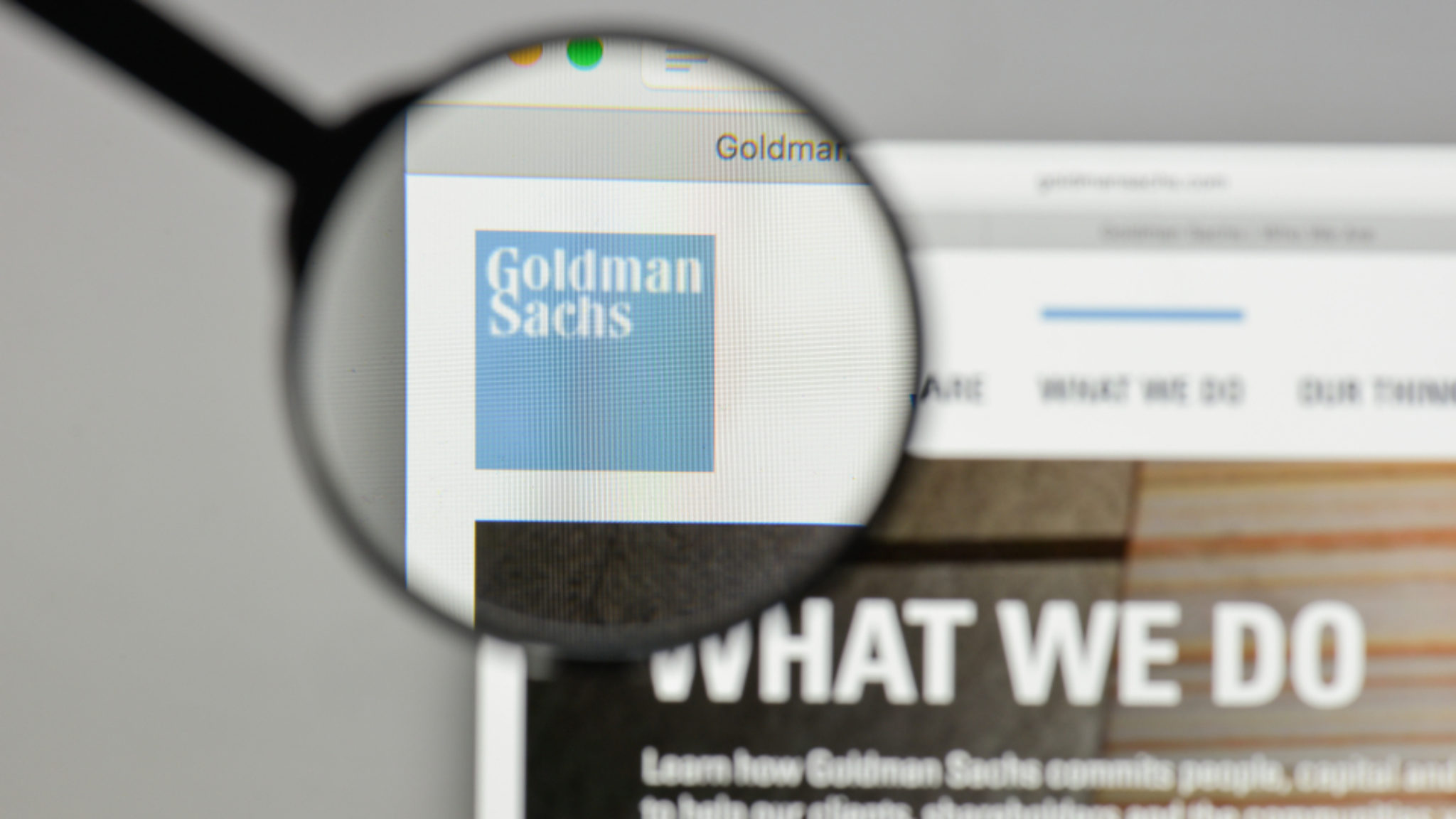 How we long for the institutional approval of our financial overlords.

The mac-daddy of “too big to fails,” Goldman Sachs, continues to play games with our crypto hearts. After having just promised us a crytpocurrency trading desk last December, and then teasing us about it again in May, the big bank now tells Business Insider that the plan is a no-go. At least, that is, for now, and until whatever “regulatory roadblocks” are preventing it from moving forward are removed.

The manic-depressive crypto market isn’t taking the news well. Total market capitalization for all cryptocurrencies has fallen by approximately $22 billion by EOD Wednesday, after news of Goldman’s course reversal broke earlier in the morning. Bitcoin had dropped nearly 7 percent, to below $7,000 for the first time in three weeks, and ether was taking a beating twice as bad: down 15 percent to its lowest point since mid-September 2017.

Reactions to the latest crypto apocalypse are mixed. It could mean nothing. It could mean everything. That equivocating coward “Truth” is likely hiding somewhere in between.

Forbes was quick to weigh-in with a “what does this all mean” piece by late Wednesday morning, concluding that “crypto’s growth and acceptance will continue to be an alternating mix of stops and starts.” In other words, “business as usual” in cryptoland.

The markets will continue to be shook at the mere whisper of the letters E, T, and F, and the slightest hint of acceptance or disapproval from the pillars of the financial world will persist in wildly swinging prices. Still, some pundits say this one is unlike the others.

Alex Krüger, a crypto trader and economist who’s previously been critical of “non-news events”—like the SEC’s frequent and familiar ETF rejections—driving price swings, tells his Twitter followers that the Goldman news is “meaningful.” He says it may indicate a “lack of interest” from Goldman clients and others in the “institutional space,” as well as reducing the odds of a U.S.-based exchange traded note (ETN).

Krüger also notes that the price breakdowns in the market began more than an hour before the Business Insider story was published. Could the story have leaked and provoked some good, old-fashioned insider trading? Say it ain't so, crypto trader bros.

Well, it ain’t—at least not in any technical sense: Strictly speaking, “insider trading” only applies to public stock and securities. And as the SEC so kindly gifted us with the knowledge last June, bitcoin and ether are not securities. How’s that for “institutional approval?”