Iran hard forks its national currency after US sanctions

Iran is dealing with inflation by simply removing four zeros from its massively devaluing currency.

Iran is changing to a new currency. Image: Shutterstock.

After watching its national currency fall 60% against the dollar in under two years, Iran has elected to “hard fork” away from its native rial currency, and replace it with the toman.

The Iranian Parliament sanctioned the move on Monday, March 4. According to a report by the New York Times, the new currency will be worth 10,000 rials. 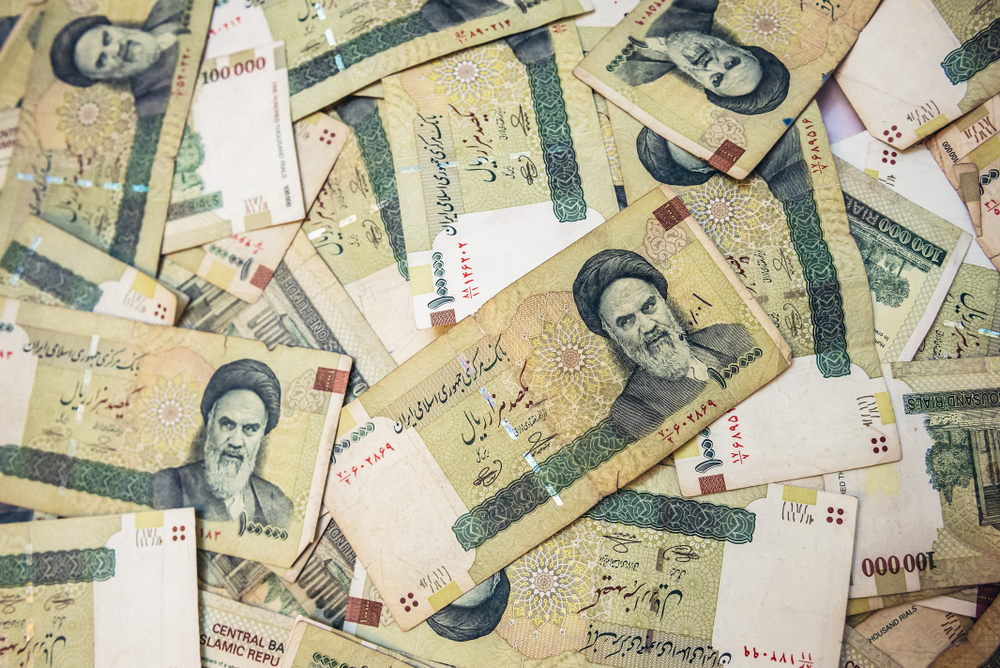 The newly proposed toman is expected to be ratified by Iran’s Guardian Council—a conservative body which oversees the national parliament. The process of removing the rial from circulation and replacing it with the toman is expected to take Iran’s Central Bank at least two years.

The decision was partially forced on Iran by the extent to which the rial had already been devalued thanks to US sanctions. At the time of writing, one rial was worth approximately 0.000024 US dollars, as per the current exchange rate. That means Iranian citizens are forced to carry around giant stacks of rial just to make basic everyday purchases.

A similar situation in Lebanon

Lebanon is facing the same issues. The Lebanese pound was devalued by 60% over the past few weeks, according to CNN. At current exchange rates, one Lebanese pound is worth approximately 0.00066 US dollars.

As posted to Twitter by Nathaniel Whittemore, content marketer and Coindesk podcast host, on May 1, protestors performed a Ghanian funeral dance—replete with coffin and pall-bearers—to mourn the death of their national currency.

Whittemore tweeted: “Oh my sweet god. A demonstration in Lebanon has recreated the Ghanaian dance funeral meme IRL to announce the death of the local currency, which is off more than 60% since late last year. You can’t make this stuff up.”

Turns out you don’t need to.