Binance bought CoinMarketCap to expand the Binance brand. But the deal is controversial. 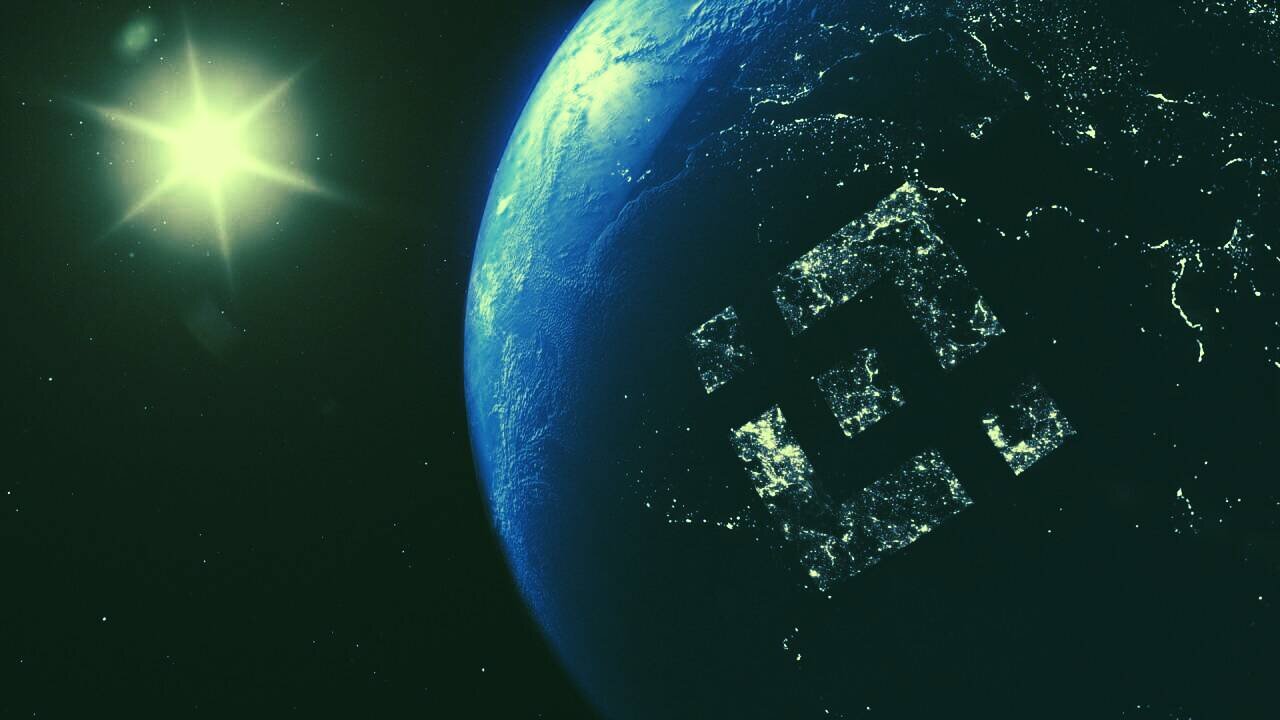 Binance announced the purchase of cryptocurrency rating website CoinMarketCap today for an undisclosed sum—rumoured to be up to $400 million. The acquisition comes as Binance intends to expand accessibility to the cryptocurrency industry.

According to a press release, Coinmarketcap will continue to be operated as an independent business—albeit with a few notable developments. Coinmarketcap plans to extend its data to cover derivatives such as futures and options—which Binance has offered since September 2019. The founder of CoinMarketCap, and its current CEO, Brandon Chez, will step down as part of the transition.

"I believe that of all the teams in the space that could acquire CoinMarketCap, Binance is one of the very best options. They are a team that have shown, time and again, that they care about their users and will do the best for them, even in the most challenging of times," said Chez.

Replacing Chez as interim CEO will be the current CSO Carylyne Chan.

CoinMarketCap was founded as early as 2013 and has since matured into one of the most popular references for cryptocurrency data—despite controversy over its inclusion of exchanges that are known for wash trading.

"For many, CMC is the landing page of our industry and like Binance, has built its community around user trust. We plan to empower CMC to continue to build innovative, useful products for its users and the global community," CZ added.

However, as Decrypt reported yesterday, many commentators are skeptical of the purchase.

Jonathan Leong, co-founder & CEO of BTSE exchange, said, "If Binance controls the most well known third party tool used by users around the world, this is clearly a strong conflict of interest."

Other commentators were similarly worried. "Personally, I am always sceptical of any deal that can in any way affect the 'neutrality' of any reporting system where one party (even potentially) has an interest in that system as here, especially as I'm not even entirely clear what they stand to gain precisely," Jason Deane, analyst at Quantum Economics, told Decrypt.

"Perhaps I need more information on the intricacies of this and what the objectives are, but my initial reaction would be caution and scepticism," he added.