The executive director of top 50 cryptocurrency Holochain was revealed as a fan of rope binding. But the project says no funds were misused. 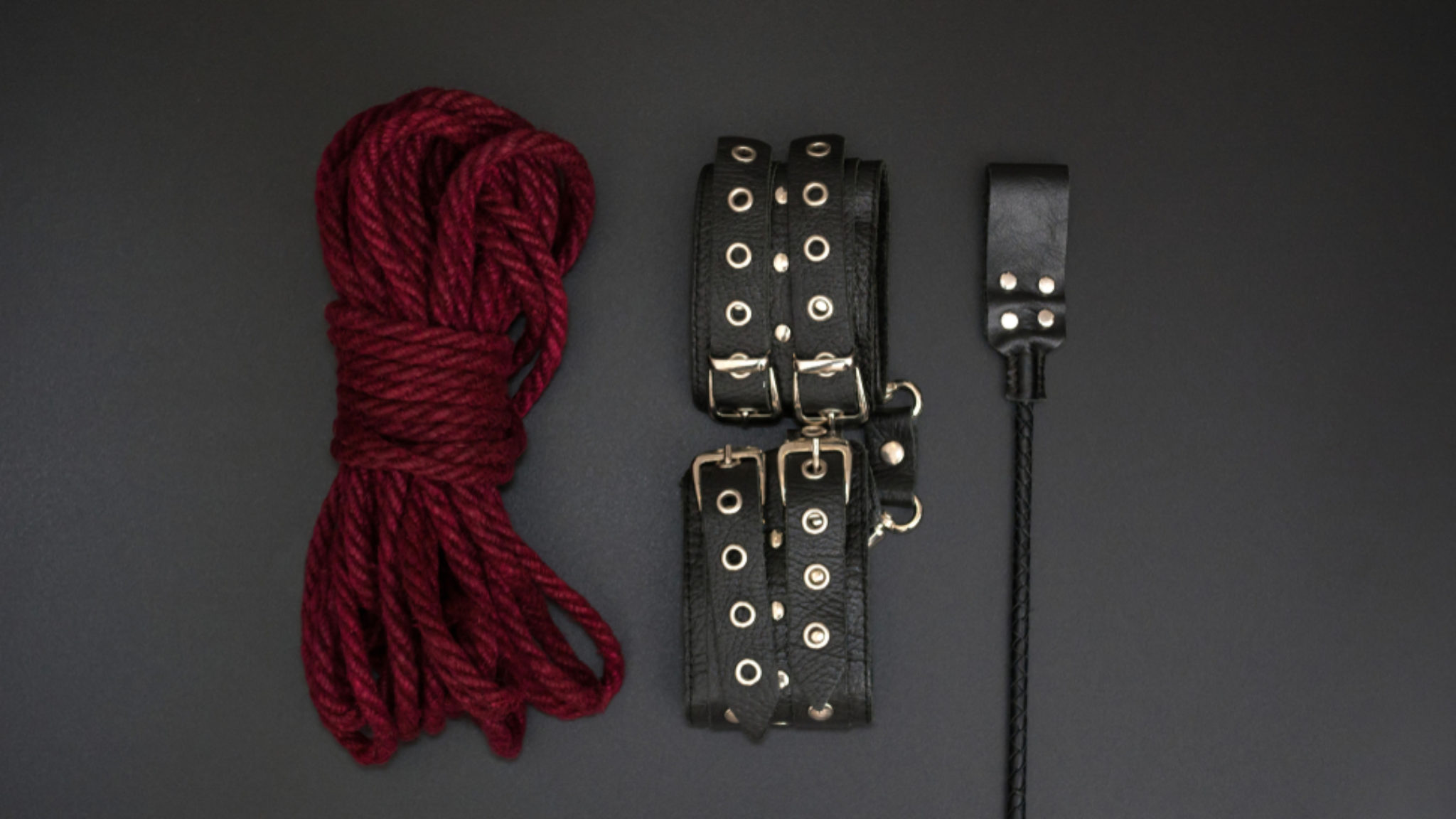 The Holochain community has been attacked by trolls on 4chan over the issue. Image: Shutterstock.

A representative of top 50 crypto project Holochain has had to clarify that no funds raised in its $20 million ICO were used to build a bondage studio in Denver, run by Holochain executive director Mary Camacho.

Sleuths on notorious internet forum 4chan discovered that Camacho was the owner of Studio Friction, described as “Denver’s home for rope and aerial art,” on Sunday. Subsequently, Holochain’s social media profiles were inundated with comments, including a claim that funds from the ICO could have been used to build the bondage studio.

However, a representative has denied that any money was mixed between the two projects, according to messages seen by Decrypt. We have reached out to Holochain for a response and will update this story if we hear back.

One of the less explicit comments on the 4chan post dicussing Camacho's choice to set up a bondage studio. Image: 4chan.

Upon closer inspection, there appears to be some confusion over the timelines of the two incidents in question. The studio’s crowdfunding raise on Indiegogo—which picked up $10,085 in donations—ended in September 2017, before the studio opened in November that same year. Yet the Holochain project was created in January 2018, with its ICO ending three months later, in April. So, the studio was built before any ICO money was raised.

While Holochain continues to deal with the fallout, fans of the project have come out in defense of Camacho.

“I do support Mary and her freedom to do whatever she wants and I hope she is not too affected by the hate coming from 4chan trolls and other reactionaries haters,” one community member posted in Holochain’s official Telegram channel.

On Twitter, there was a similar response, with one community member tweeting, “On 4chan people are discussing your personal choices to be involved in Rope fetish activity. I think it is your personal choice and of no impact on what you do to Holochain. Sorry people are so biased. However it may be in your interest to come out and make a statement about it.”

The news does not appear to have affected the price of Holochain’s cryptocurrency HOT either. While its price fell seven percent yesterday, that mirrored a sudden market drop, led by Bitcoin (BTC).