Another Asian exchange reports positive profits, burning a higher proportion of its outstanding supply than in previous months. 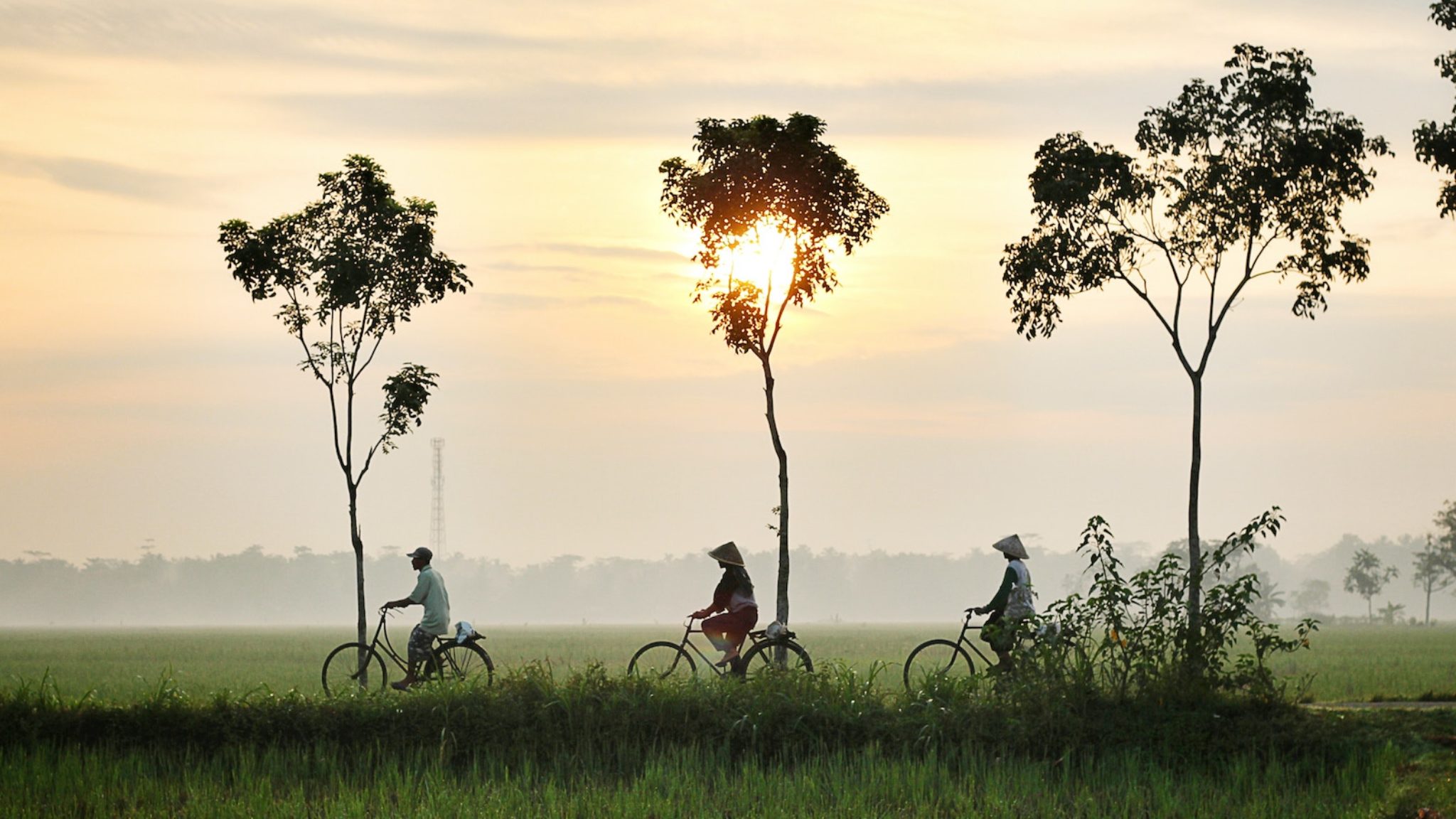 Photo by Dikaseva on Unsplash

Huobi, a Singapore-based cryptocurrency exchange that is one of the oldest in the industry, announced today that it has burned some $40.63 million worth of its tokenized equity, illustrating a surge in profitability matched by other large, Asian exchanges.

The exchange destroyed 11.3 million “Huobi tokens,” which it sells to customers in exchange for trading perks. The burn makes good on the exchange’s commitment to spending 20 percent of its revenue on repurchasing and burning the tokens every quarter, “effectively reducing the total circulating supply of HT,” according to the company’s statement. Reducing the supply decreases inflation, keeping the token’s value stable.

The burn also supposedly flaunts the exchange’s profitability: Huobi claims it has increased the amount it burns by 70.6 percent since the third quarter of 2018, thanks to the success of its new derivatives and over-the-counter platforms.

A total of 30,000,000 Huobi tokens have been burned so far, out of 500,000 in circulation, the company said. Asked how many tokens the exchange holds altogether, Huobi did not immediately respond.

“Huobi Token plays a core role in the Huobi ecosystem,” said Livio Weng, CEO of Huobi Global, in a release. “The continued growth from Huobi’s token burns reflects the community’s active participation and optimistic outlook for our efforts to provide users with new services, lower fees, and a secure platform to trade on."

Yesterday, cryptocurrency exchange Binance, which also has a large presence is Asia, burned $36.7 million worth of its own proprietary token, BNB. As with Huobi, the company said it was a larger burn than previous ones. It attributed the increased revenues to the success of various new services, including margin and futures trading. A report by PwC found last month that the Asian cryptocurrency market is experiencing a boom.

But while BNB is the seventh best capitalized on CoinMarketCap, Huobi Token ranks a mere eighteenth, with a current price of $3.47. Even so, the company says its new platforms have “recently surpassed its major competitors in 24h trading volume despite having only launched late last year.”

“It’s healthy competition,” said Wang. “We are winning in terms of the speed, innovation, and quality of services we put out into the market, and we expect this trend to continue to be reflected in Huobi’s quarterly HT burns.”