Bitcoin price recovers after breaking below $8,000

seems Bitcoin bears could not keep up with yesterday's pace, as the price of BTC has recovered from sub-$8,000 per coin levels. 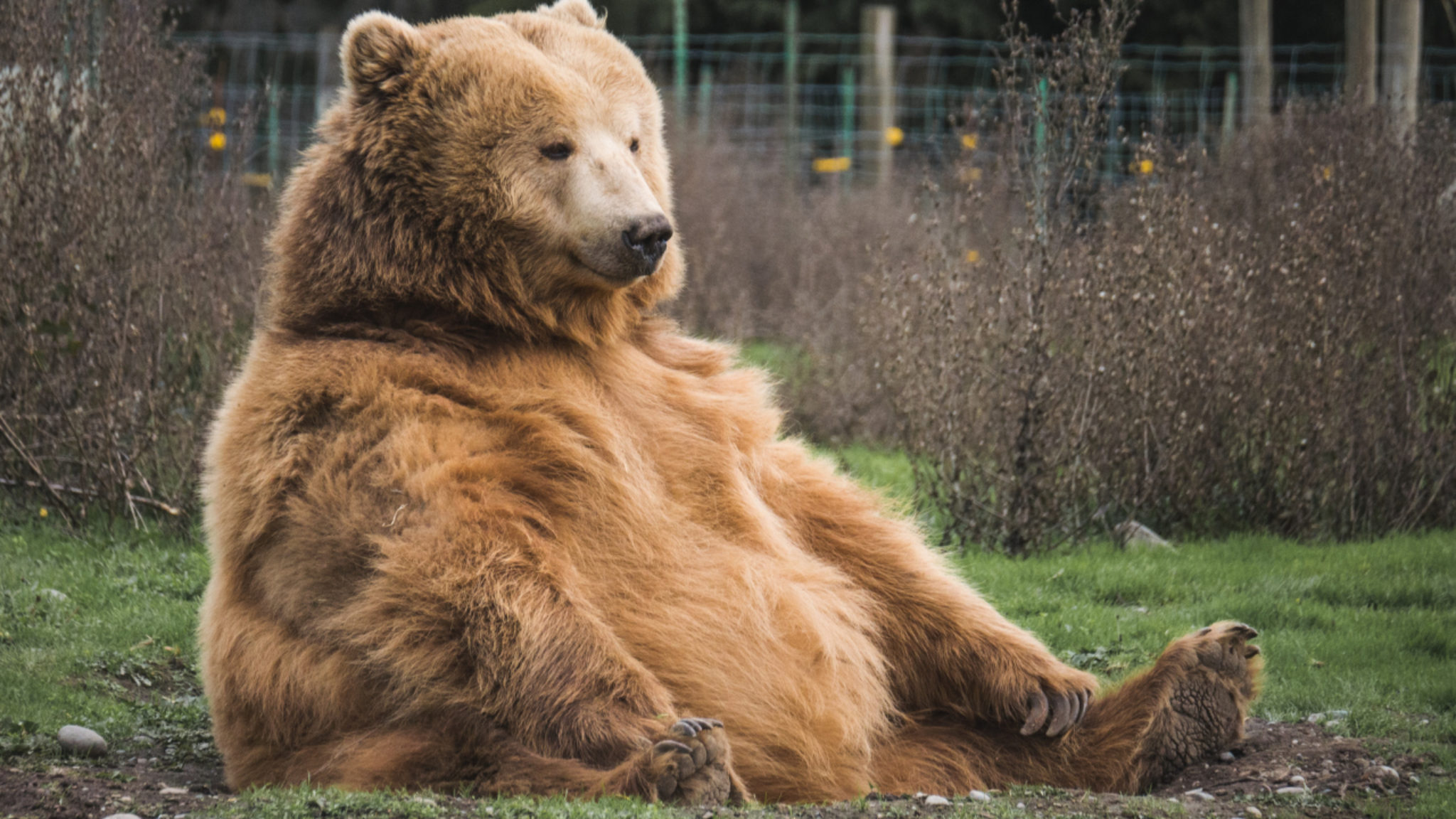 After a bearish trend that sunk Bitcoin below $8,000 per coin yesterday to reach a low of $7,900, the markets seem to be slowly picking right back up. For now, it seems, Bitcoin bulls are not willing to let the coin fall below this price point.

Nevertheless, it’s been a tough week for Bitcoin.

What looked like a price recovery ended when the token tried to break the average price resistance of the last 200 days (EMA200) and breached the $8,800 mark on October 11. But from that moment on, the price of Bitcoin went into a nosedive, especially during the last two days. The market dropped below $8,400, broke the $8,100 support, and even fell beneath the psychological barrier of $8,000 per bitcoin.

Bitcoin’s recovery, though, was noticeable today. The coin's price correction was felt throughout the rest of the crypto market, with almost all the important coins registering green candles. Bitcoin is currently priced at about $8,081, very close to that $8,100 zone where bulls and bears have recently competed for dominance.

Despite the recovery, all signs point to Bitcoin maintaining a bearish trend in the medium term. The token has been traded sideways since the September 26 fall, and still can't escape the downward channel that began at the end of June.

It seems, however, that Bitcoin may experience some "stability" during the next few days. If this behavior doesn't change, the next critical test could happen next month when the token gets closer to the channel's upper wall, which could be near $8,500.