Monero (XMR) has experienced a sizable boost in price in the last 24 hours as traders and hodlers approach a new network upgrade. 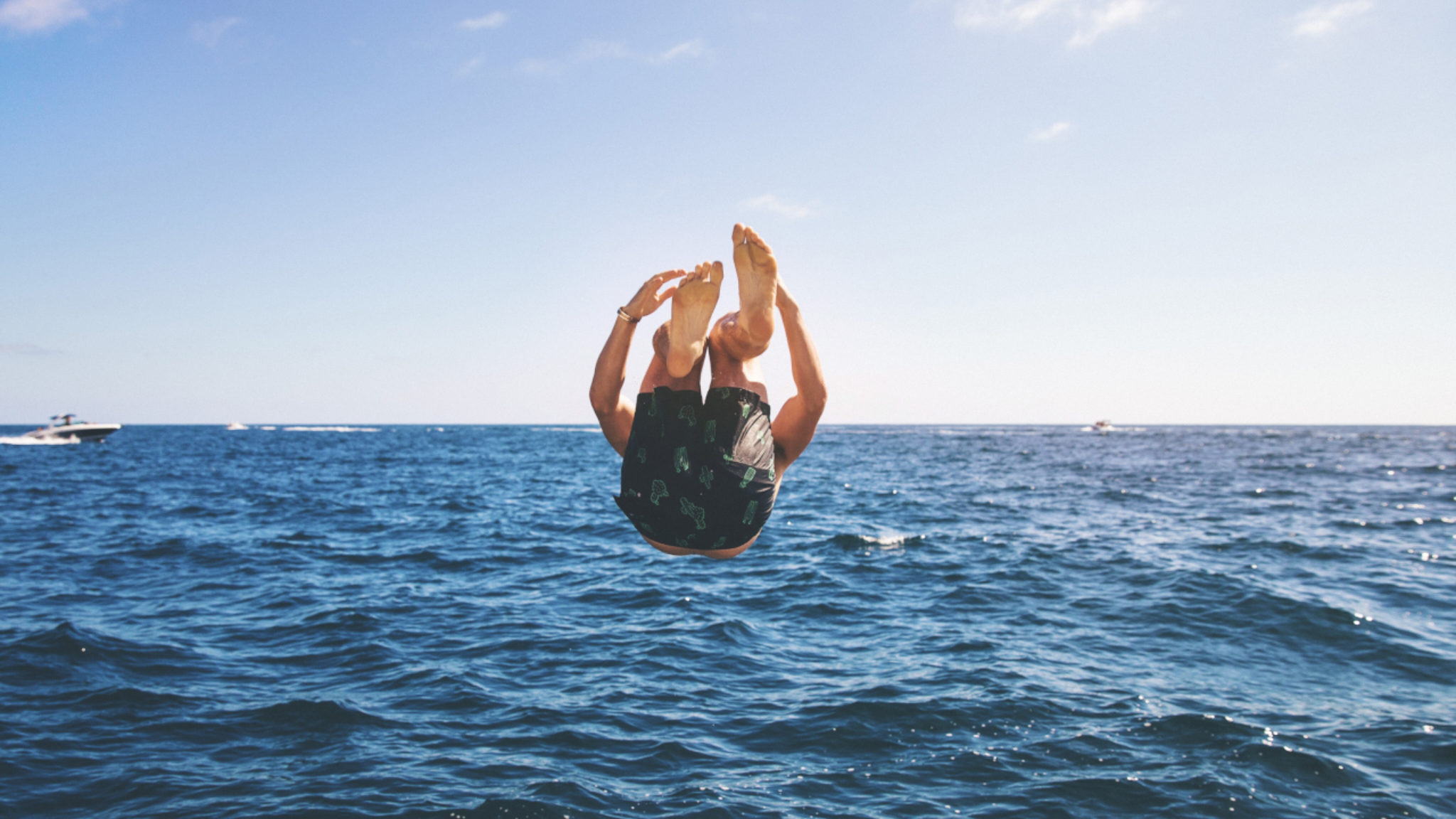 Who said Monero was a boring coin?

In the middle of a red Wednesday, privacy coin XMR stood out from the pack, going from $52 per coin to about $60. That marks Monero’s largest green candle in the last 30 days.

After dropping to record lows during the first three months of the year, the bulls took advantage of Bitcoin's trend and brought the token up to $120 by the end of June. But, much like what happened with Bitcoin, the bears flipped the coin and pulled the Monero down to around $51.75, causing the Relative Strength Index (RSI) to meet annual lows.

The RSI measures how dominants bulls or bears are, and a low RSI was a signal that the bears were getting exhausted.

The token has since recovered almost 15 percent, 10 percent of which came just yesterday. With this jump, Monero briefly rose from the 14th to the 11th spot on the list of most capitalized cryptocurrencies.

Within the last few hours, however, Monero has corrected to around $57 per coin, and is back down to number 14 on the list.

It’s possible, though, that some recent bit of good news for Monero had something to do with this jump in price.

Expectations around Monero's new proof-of-work consensus algorithm have grown as this crucial moment in the coin’s future approaches. The new algorithm, called RandomX, guarantees an ASIC-resistant blockchain, preventing possible dumps due to a sudden increase in hashrate.

What’s more, this network upgrade is fundamental for the blockchain's ethos: On the one hand, developers can make sure tokens are 100 percent CPU mineable (and ASIC resistant), and on the other, the privacy of each transaction will be increased by phasing out long payment IDs, among other significant changes.

Preliminary steps for the upgrade will start on October 24, and if everything goes according to plan, it will be implemented on November 30.