Bitcoin trader Vays said that he wants regulated crypto markets—even though he admitted that it may “never happen”. 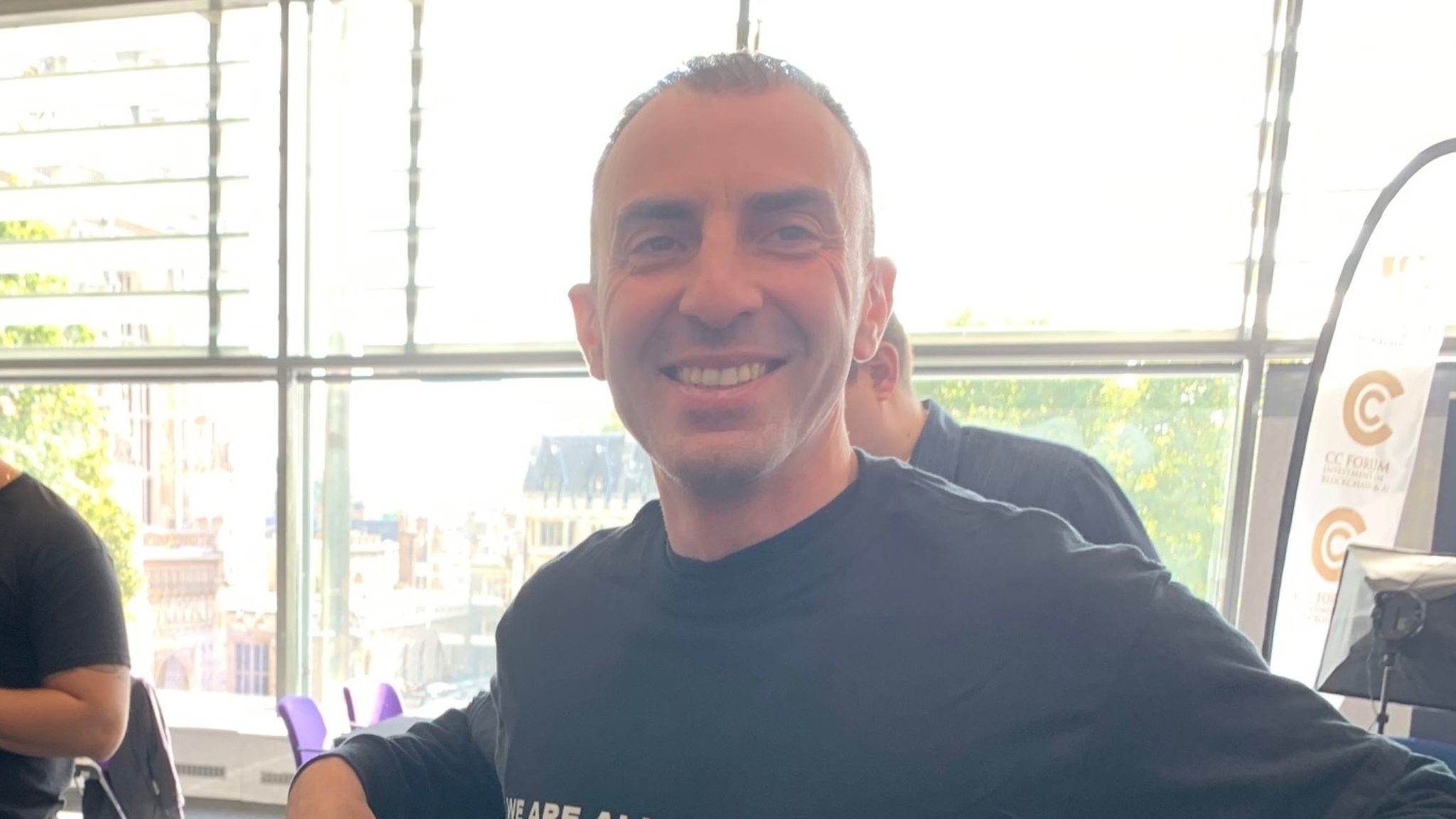 Former Wall Street trader and Bitcoin maximalist Tone Vays is a big advocate for tightening  regulation of Bitcoin and other cryptocurrencies—but, in an interview with Decrypt, conceded that “it may never happen.”

Fresh off the stage from his 5-way panel at London’s CC Forum, Vays noted that the muted response to the launch of Bitcoin futures exchange Bakkt was because “Nobody wants regulated markets,” adding that, “People want to put their money on an unregulated exchange that can just steal their money—but at the same time, the regulation isn't great.”

He told Decrypt that, “I want everything that the exchanges are doing to be watched by a regulator to make sure that everyone has a level playing field and your money is not going to get stolen or confiscated,” while conceding that this kind of regulation “will probably never happen."

Despite investors’ hopes that the launch of Bakkt would cause bitcoin’s price to skyrocket, the exchange bought in just $6.8 million in its first week⁠—though trading volumes have since picked up. Vays was cautiously optimistic about the launch of new Bitcoin futures markets such as Bakkt and Binance Futures, noting that, “I think competition is always good; I think having everybody trading on BitMEX is dangerous, and not a good idea.”

Too big to fail?

Vays was scathing about the SEC’s recent settlement with Block.one, which saw the blockchain developer paying a relatively small $24 million fine for its $4 billion ICO. “It sets up a terrible precedent,” he said. “It basically says that we can do whatever we like if we raise enough money and have good lawyers”.

“If the government just shuts down HSBC, the biggest bank in the world, you can see how every single mom and pop shop is going to suffer,” Vays added. “But that's not the case with EOS. It’s not a too-big-to-fail global bank.”

He added that he thinks the SEC is actually “creating a lot of problems in the space” by “not shutting down fraudulent projects—that is supposed to be their job”.