While much of the market slips into the red, Ethereum joins a select few cryptocurrencies racking up gains. 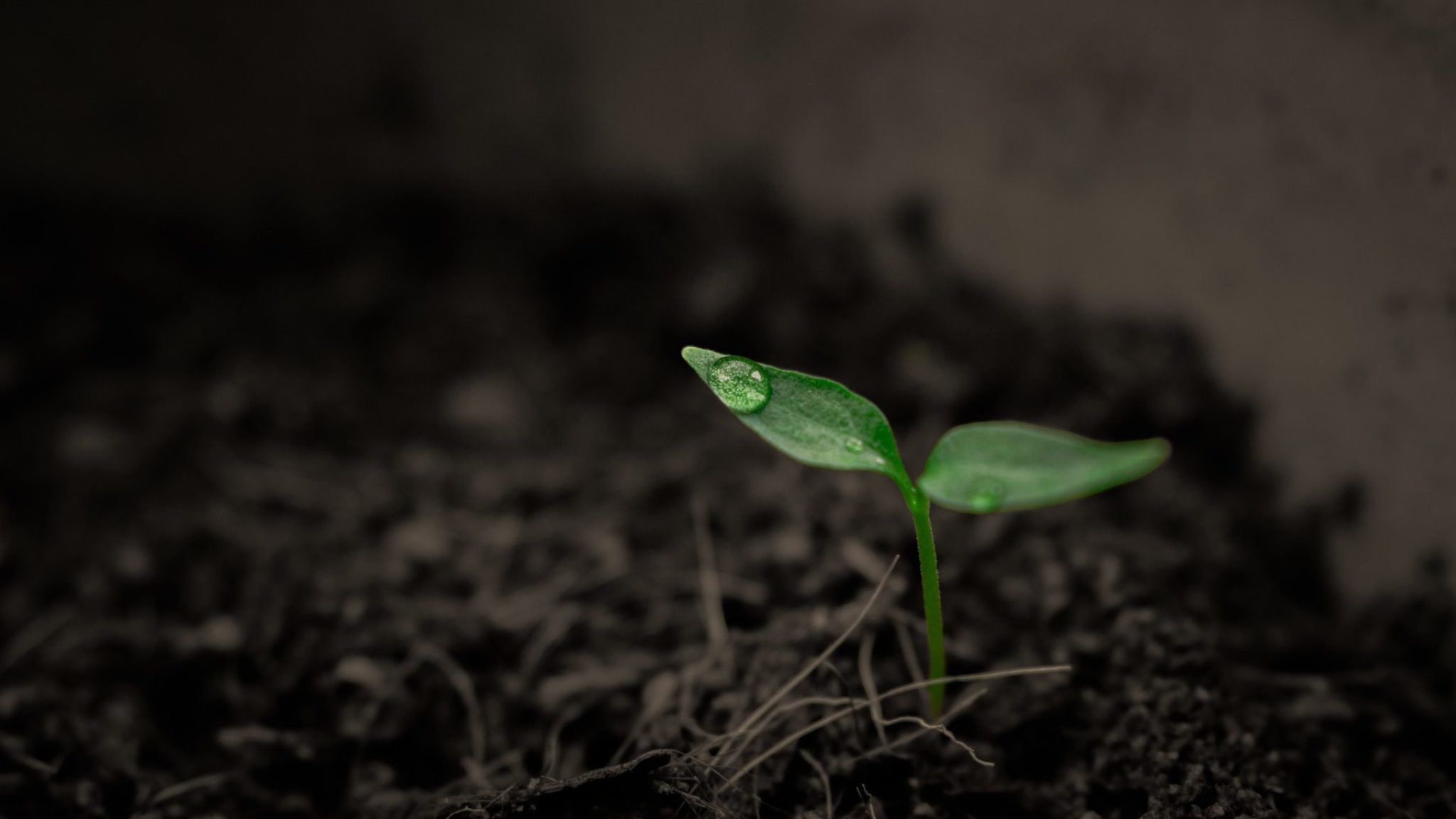 Ethereum (ETH) is once again doing well as the cryptocurrency hit $189.44 today. ETH is now just inches away from again testing the $200 price point—a value it has struggled to hold since July.

As it stands, around half of all cryptocurrencies are now in the green, though Ethereum is currently performing better than most after gaining just over 3% in the last 24 hours. Ethereum is also doing well across other short-term time scales, having gained more than 8% in the past week, and 5% in the last 30 days.

Ethereum has also seen its daily trade volume gradually improve in the last week, climbing from around $6 billion changing hands daily at the start of the week, up to around $9 billion as of today—an improvement of around 50%.

These gains come despite news that the SEC remains unconvinced that a "real" Bitcoin (BTC) market exists, while rejecting the Bitwise exchange-traded fund (ETF) proposal.

Similarly, although ether has gained 6% in the last six months, it has seen its daily search volume gradually drop off a cliff as of late, and now has less than one-fifth the daily search volume it had back in mid-July. Although search volume isn't always correlated with the price action, it does provide an indicator of demand—an important metric in any market.