Decentralized trading startup Vega has secured the funding it needs to start building software that aims to create a new way to trade over p2p networks. 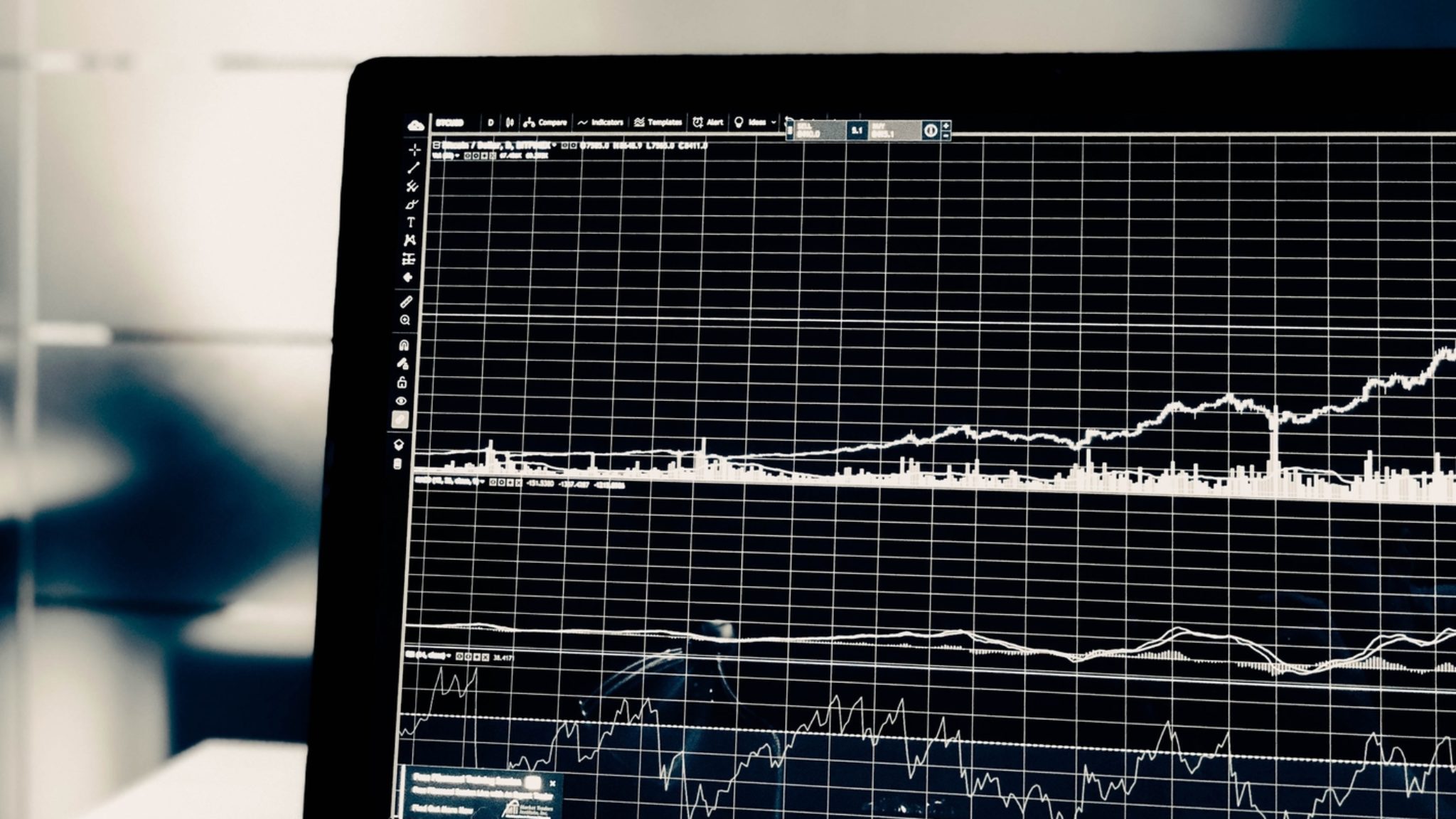 According to the company, the money will be used to complete and test Vega’s first core protocol, which seeks to rebuild derivatives markets to automatically run over peer-to-peer networks.

Other investors in the new protocol designed for “safe and non-custodial decentralized margin trading” include Ripple’s Xpring arm, Rockaway Blockchain, Eden Block and Focus Labs. The idea, Vega claims, is to cut out the work traditionally done by middlemen, giving investors greater access to transparency, market innovation and lower fees.

If successful, the Vega protocol would create a new way for traders to create markets for derivative products, such as futures, swaps, and options. Vega Cofounder Barney Mannerings told Decrypt that the type network that Vega seeks to build will allow users to bypass big banks and tech companies by using an open protocol available to anyone.

At the consensus layer, he explained, the Vega protocol can be hosted on any network, allowing the decentralized apps of other blockchains to integrate with Vega.

“In addition to trading, the Vega protocol has two other important functions,” he said. “On-chain governance for new and changed markets, and calculation and administration of the system of incentives and fees that makes it all come together.”

And it’s the combination of those two features that gives Vega users greater flexibility over their own trading experience, Mannerings explained. For example, traders using the Vega protocol will be able to include special instructions with their orders stating what types of counterparties they can trade with. The protocol will then ensure that trades are matched only when they comply with the set instructions.

“This will likely result in a network of interconnected, regulated and higher quality counterparties,” Mannerings said.

And it’s precisely that level of customization that drew the eye of Ripple’s Ethan Beard, senior vice president of Xpring. “The flexibility in the design was promising, as it gives the network participants the ability to shape the offering on Vega with the creation of new markets and products,” Beard told Decrypt.

Paul Veradittakit—partner at Pantera Capital—added that Vega addresses the issues surrounding the development of new markets: “[Vega] knows what it takes to get real institutional flows on a trading platform,” he said. “They’re committed to building a protocol for liquid, capital-efficient markets that leave no one behind and operate within existing compliance and regulatory frameworks.”