With BitLicense bills in the works in five states, a new pro-crypto lobbying group aims to stop the spread of New York’s regulatory regime before it starts. 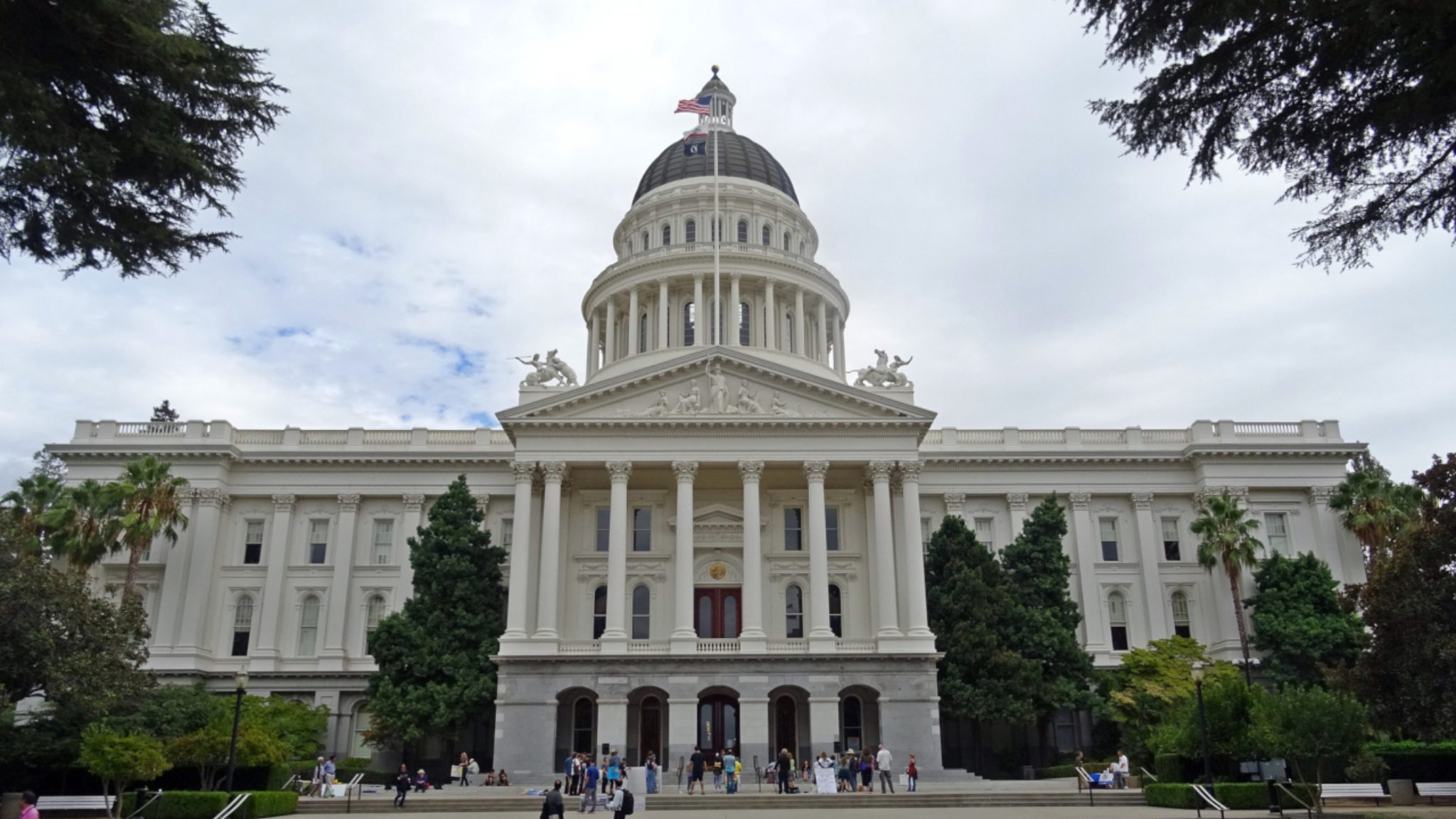 New York’s dreaded “BitLicense” regulatory regime could soon find its way to becoming the law of the land in five other states, according to a new political advocacy group who is sounding the alarm.

The Aquarian Advocacy Group (TAAG), which officially launched last week, is a cryptocurrency and blockchain-focused lobbying group that aims to defeat BitLicense-type legislation before it spreads to other states that are considering its implementation.

A “BitLicense,” first introduced in New York in 2015, refers to the business license that companies involved with crypto must first receive before doing business in a given jurisdiction. To qualify, companies must comply with strict know-your-customer and anti-money-laundering requirements, which many startups in the past have claimed are much too onerous and expensive.

While only New York and Washington currently have a BitLicense on the books, the Aquarian Advocacy Group claims that five other states—California, Hawaii, Nevada, Rhode Island, and Oklahoma—could soon adopt the regime, adversely affecting the crypto businesses in these states.

If passed, crypto and blockchain-based companies in these states could be forced to hand over consumers’ private data to regulators (which could then be shared with overseas bodies) or face expensive fines. Companies would also be required to cover the cost of enforcing such regulations, the group says.

“We’ve seen in New York and Washington what happens when BitLicenses pass—a mass exodus of crypto companies from the states,” TAAG Executive Director Margaux Avedisian told Decrypt. “There are already federal requirements, so adding unnecessary state requirements only serves to crush innovation. We are organizing the community to defeat these BitLicenses,” she said.

The most dangerous implication of a new BitLicense, according to the group, is its potential implementation in the state of California, home to a large number of crypto startups. California's version of the BitLicense currently has the backing of the state’s Assembly Majority Leader—one of the most influential members of the state legislature—according to the Aquarian Advocacy Group.

Part of California’s bill reads: “This bill would… enact the Uniform Supplemental Commercial Law… which would provide rights to virtual currency businesses and their customers based on Uniform Commercial Code provisions. In this regard, among other things, the bill would provide that a licensee or registrant… is a securities intermediary.”

Should the bill become law, crypto companies in California would incur penalties of approximately $50,000 per day for each violation.

While TAAG is still in its infancy, Avedisian said the group is made up of both industry professionals and crypto investors throughout the U.S. that support new legislation designed to enhance cryptocurrency innovation while protecting individual privacy.

At the moment, the group’s website has no mention of who, specifically, those industry professionals and crypto investors are, though Avedisian said an announcement regarding TAAG’s “industry partners” would soon be forthcoming.