Everledger closes $20 million Series A funding round led by Tencent

Diamonds are forever, for now. 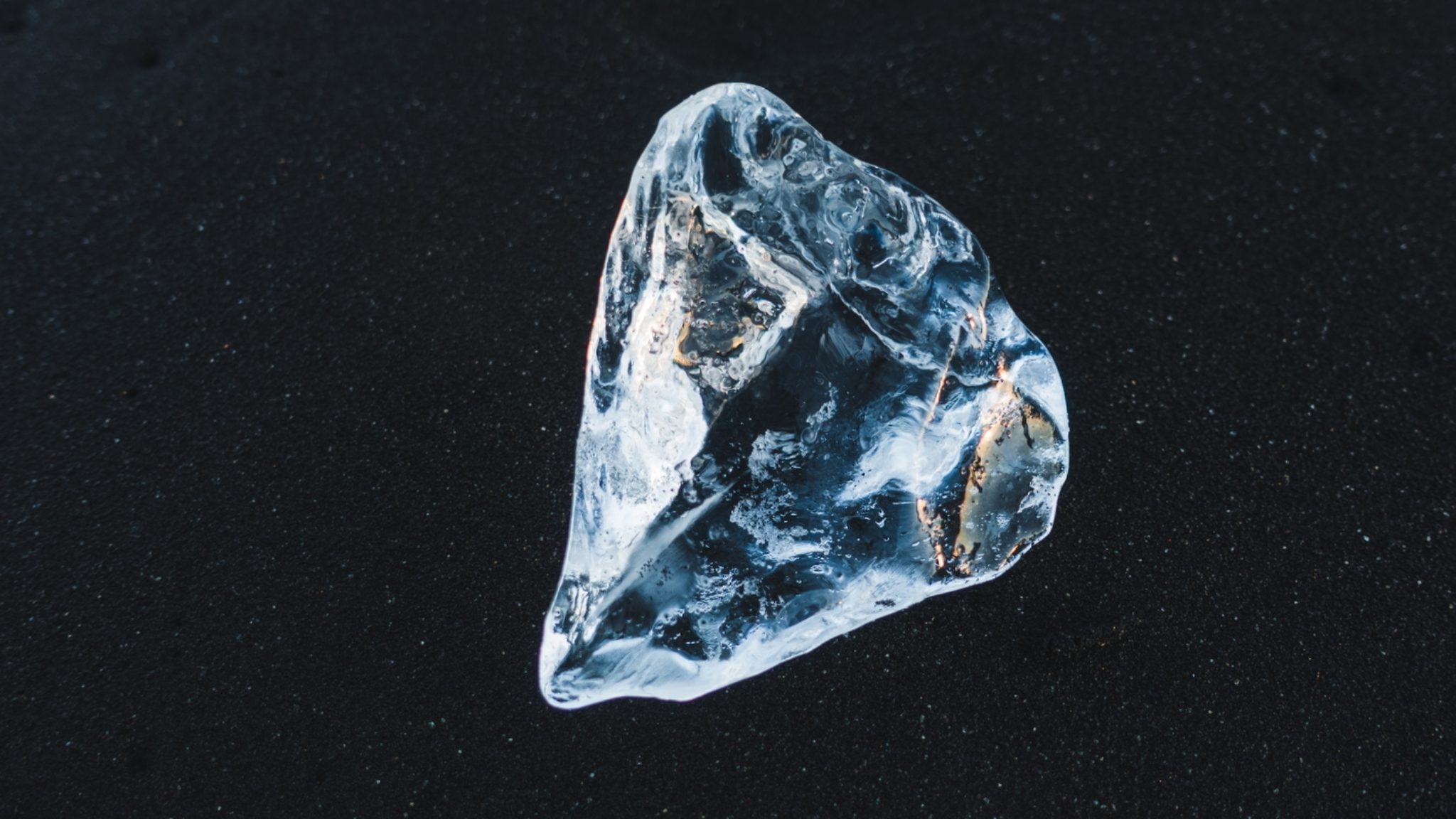 Chinese conglomerate Tencent—the company with stakes in everything from League of Legends to WeChat—led a $20 million Series A investment into Everledger, a London-based blockchain company focused on the supply chain industry, according to a press release.

James Mitchell, chief strategy officer at Tencent, said he was “delighted to support Everledger to improve the transparency and sustainability of global supply chains.”

Everledger has a thing for diamonds. Everledger’s Diamond Time-Lapse Protocol uses the blockchain to create a permanent ledger of diamonds, keeping records of ownership, size, cut, and clarity. This supposedly prevents fraud, since each diamond is tagged uniquely.

Following the investment, Leanne Kemp, founder and CEO of Everledger, said it plans to launch a WeChat Mini Program for blockchain-enabled diamonds. These are smaller applications within the messaging app, to be used for e-commerce and other purposes. Kemp said it will enable, “WeChat users [to] buy jewellery with more transparency and security.”

But it’s not just diamonds. A previous announcement noted that it had put art, and even fine wines, on the blockchain. Everledger wants to make more than just diamonds last forever.