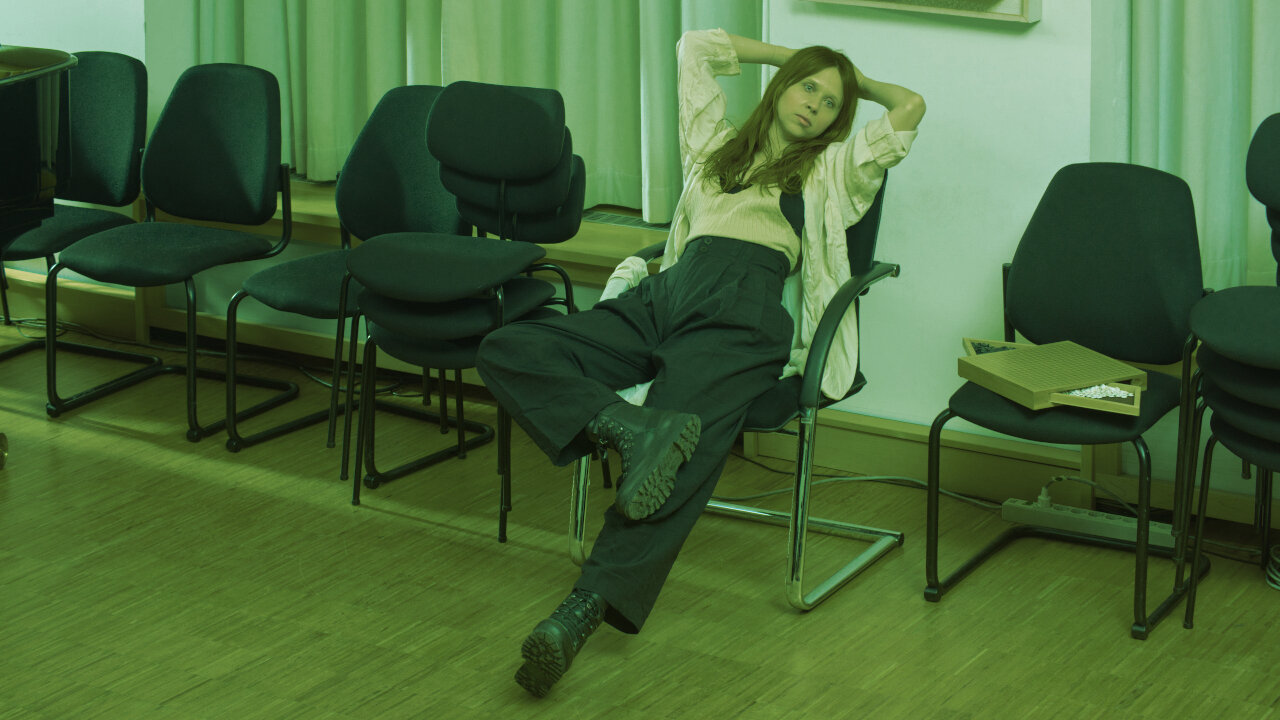 In July, American composer Holly Herndon launched Holly+, a platform for creating music with a digital model of her own voice.

Holly+ is a kind of deepfake program. In the same way that digital effects artists can summon up hyperrealistic versions of Tom Cruise or Barack Obama, Holly+ spits out strange, garbled versions of audio files in what sounds like Herndon’s singing voice.

Now, Herndon is adding an auction house component that gives users the chance to profit from the songs they create.

Once you’ve created a song with Holly+, you can submit it to a DAO, which will vote on whether to put it up for auction. A DAO is a kind of corporate governance structure backed by crypto; each member holds a certain number of tokens, which work like voting stock.

The Holly+ is DAO is invite-only for now, and Herndon has said it’s mostly comprised of friends and close collaborators.

Tracks chosen by the DAO are minted as NFTs and put up for auction. The artist gets 50% of the profits, Herndon gets 10%, and the remaining 40% is funneled back to the DAO’s treasury, where token-holders can vote on what to do with it. The same split applies to sales on secondary markets.

In a statement, Herndon said she hopes this financial model “will create a virtuous cycle,” where the sale of one work funds more art down the line. The customized auction house protocol comes courtesy of Zora, an NFT marketplace funded in part by Coinbase.

Herndon is also selling some of the voice data behind the Holly+ program as NFTs; the minimum bid for each is 15 ETH, or around $50,000.