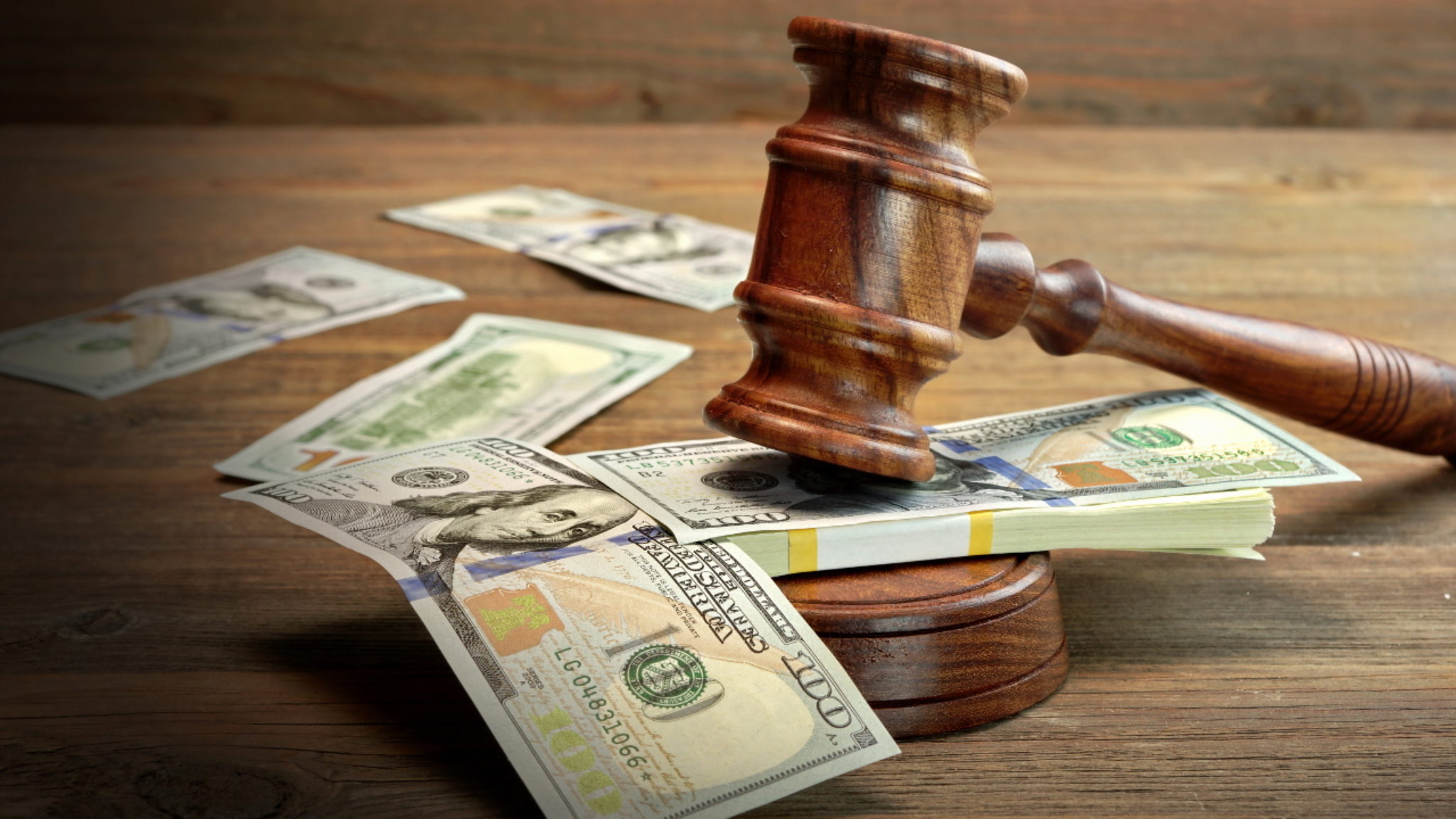 Binance CEO Changpeng Zhao is taking Sequoia Capital back to court, saying an injunction the VC firm brought against him in 2017 unfairly exploited a “loophole” in Chinese law, resulting in undue damage to his reputation.

“I won, but the case was very damaging.” he wrote on Twitter.  It “was a critical time in the market and when there was huge interest in Binance from other VCs and investors.”

Sequoia Capital’s China subsidiary, SCC Venture VI, had sued Zhao in 2017, alleging that he had broken an “exclusivity” agreement by seeking equity from another firm, IDG Capital, during Binance’s A round. Sequoia obtained a three-month injunction on Binance’s fundraising ex-parte—meaning it was obtained unilaterally, without giving Binance the opportunity to defend itself or disclose its response publicly. This, Zhao asserts, caused harm during a vital period of his company’s growth.

The ex-parte injunction was later determined to be an “abuse of process” by the courts and was subsequently dismissed. Sequoia, as well as supporting its own $2.4 million legal bill, was required by the courts to foot Zhao’s own $779,043 bill.

Zhao believes the case reflects a wider pattern of bullying made possible by such loopholes in corporate law. “For most entrepreneurs, they will not be able to: front $779,000 to fight a lawsuit; secure additional funding for their startup given a pending lawsuit, even one that’s clearly without proper base and where the claimant will surely lose,” he explained.

“It is also a huge distraction to have a legal case while running a startup,” he added. “Many start-ups would have had no choice but to give in to the unfair terms/practices employed by the VC, a very famous VC at that.”

The first hearing will begin June 25 in Hong Kong. We have reached out to Sequoia Capital and will update with any response.