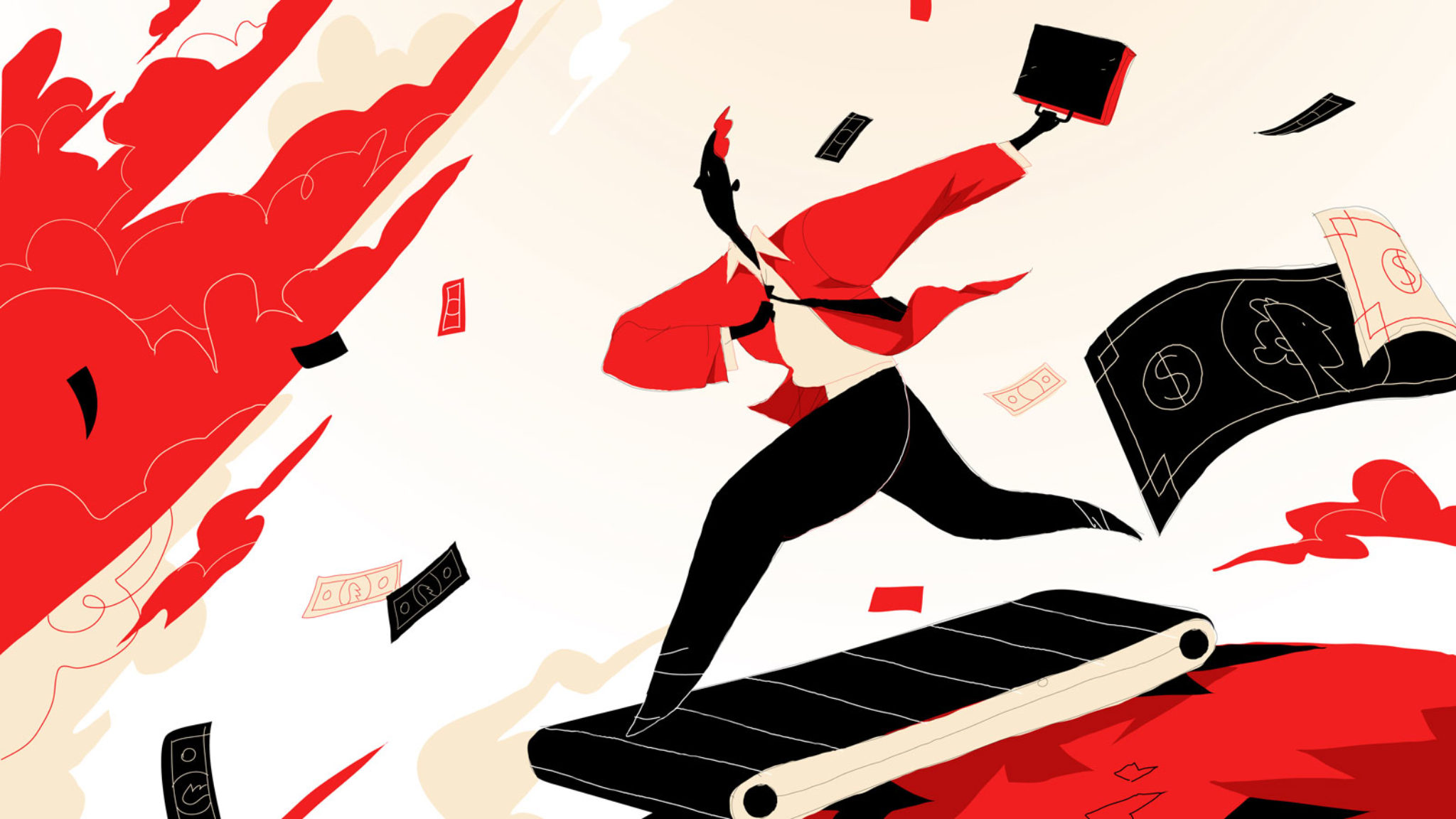 Lessons from a startup that grappled with the bears and came out on top.

When XYO was just getting started, Ethereum was worth $1,400.

“We thought all the money was going to flow in,” says Markus Levin, XYO’s head of operations, recalling the money-for-nothing gold-rush of the ICO boom. In May 2018, XYO had raised 12 million of its own currency--itself an ERC-20 token--on the promise that it would provide a blockchain version of GPS. It seemed these crypto reserves—roughly 50 percent of the company’s revenue—would last forever.

They didn’t. After the first crash, Ethereum sank to around $700. “And it kept declining through the whole token sale,” says Levin. “It was incredibly difficult.” Hope built when another token sale, in November, raked in around $1.3 million. Yet that optimism didn’t last long either—Ethereum plunged to $100 later that year, “and with it all of our reserves,” he says.

XYO, like so many other crypto startups, was in dire straits. When you build your company on a bedrock of cryptoassets, it can be startling when it turns to sand.

We realized that the traditional token sale, where people just run to you if you have a good website and a great project—that’s actually bad.

November’s bear market, in particular, was rough on many. Companies over-reliant on their crypto stashes, generating too little in the way of revenue, suffered heavy losses. Startup incubator ConsenSys (which funds Decrypt) laid off 13 percent of its staff. Blockchain social network Steemit did one better—70 percent of employees got the ax. Others simply wilted into nothing. Crypto exchange Liqui announced abruptly that it had shut off users’ accounts, citing, ironically, a lack of liquidity. Approximately 1,000 more startups followed suit.

So what’s a young crypto startup to do?

Lessons from the bear market

For XYO’s Levin, the market collapse—the first, in early 2018—produced something of an epiphany.

“We realized that the traditional token sale, where people just run to you if you have a good website and a great project—that’s actually bad,” he says. Something different was necessary. “[A strategy] that wasn’t just, ‘Here’s our white paper, give us money.”

And XYO survived, largely by pursuing two avenues to recoup its losses. The first, Levin says, was to increase the focus on the tangible products it had built. Founded by seasoned developers, XYO provides Bluetooth devices that function like terrestrial GPS satellites. The immutable, verifiable data from these dongles, folded into the Internet of Things, can be valuable to companies. With these products, as well as consultancy services and equities sales (not in crypto), XYO was able to generate actual revenue, which accounted for 50 percent of its reserves.

“Most token projects,” Levin says, “were three engineers and three marketers who then raised money”—via a token sale—“that was their only funding source.” As the prices collapsed, so did this buffer. That’s why, he says, you have to “immediately find other ways to earn money from day zero.”

For XYO, it was understanding how the ideas and talent attached to the team could become transferable, and useful to others. “A company’s employees are its greatest asset and your people are your product,” said Virgin CEO Richard Branson. The same rang true for XYO.

XYO’s second strategy was “to educate.”

“We translated our white paper into 27 languages, and sold them all around the globe to educate people, to bring them to our side,” says Levin. These efforts were conjoined with a broad multimedia approach: video podcasts, conference meetups, Reddit AMAs, a crypto-mining cat named Mr. Bigglesworth.

Most token projects were three engineers and three marketers who then raised money. That was their only funding source.

The gambit worked—things seem more robust now. “As an enterprise, we don’t need to talk about our cryptocurrency,” he says. “And that is a result of the bear market.”

Yet Levin is sanguine about the reality faced by crypto companies. He—like Spankchain’s Ameen Soleimani, who outlined similar thoughts in a recent twitter thread—understands how bull markets, and the careful recycling of funds gained into spendable cash, are vital to sustaining his business.

Indeed, XYO has held onto a sizeable portion of its ether since the market freefall, though Levin won’t say how much. He’s still hoping for another bull run.