River Financial has carved out a niche in the Bitcoin world by catering to older crypto enthusiasts. 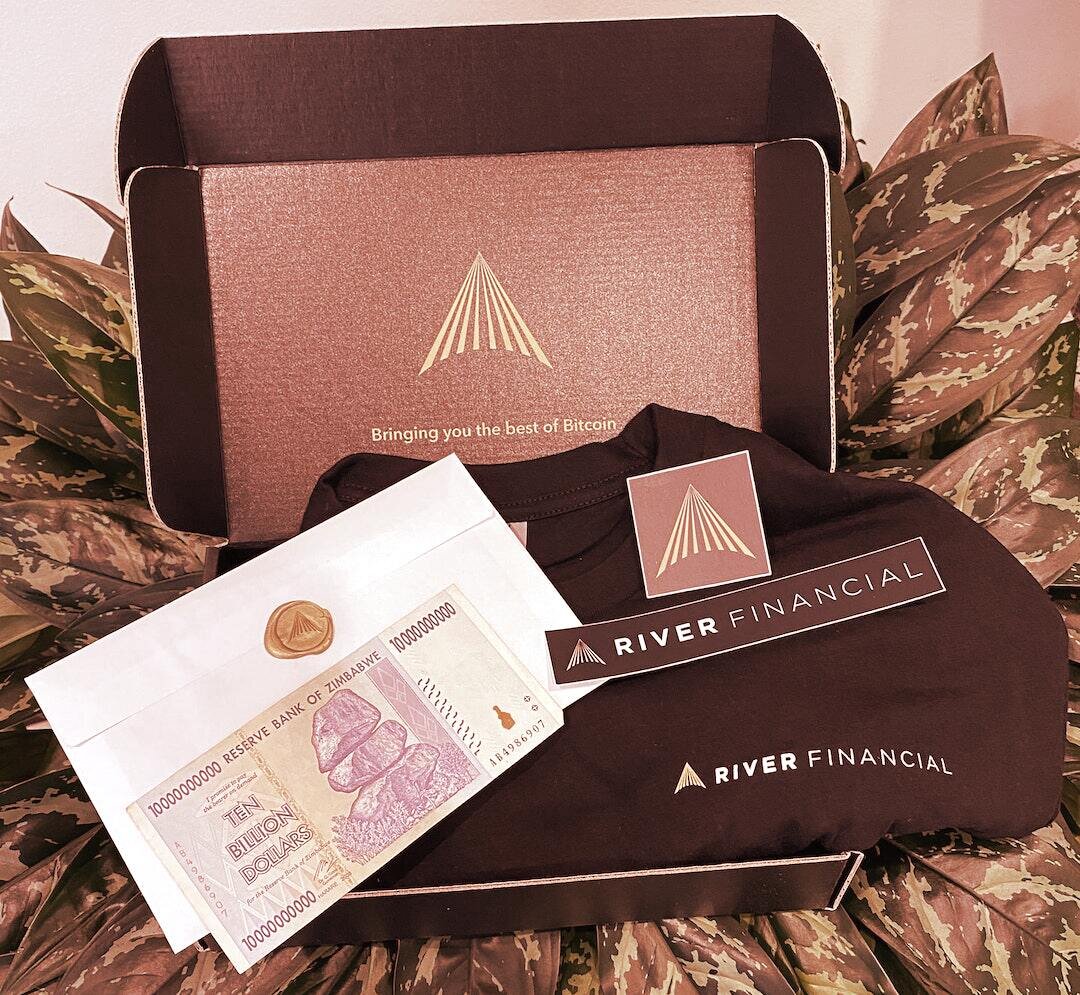 When Alex Leishman decided to start a Bitcoin company, he chose to focus on an unusual niche: investors over 50. So far, his bet has paid off. On Thursday, Leishman's startup River Financial announced it has raised $12 million in a Series A funding round to expand a service he describes as "Bitcoin for Boomers."

River Financial's business model defies popular stereotypes of Bitcoin enthusiasts as tech savvy 20 or 30 somethings. Instead, the company offers a customer experience akin to an old-time bank with a high level of personal service, including brokers who can be reached by phone. So far, the company has a modest customer base of under 100,000 clients with the majority of them over the age of 50.

Leishman, an aerospace engineer who has been a Bitcoin enthusiast since 2013, says River Financial has already amassed nearly $1 billion in assets under management since it launched last summer. He also says the company, which takes a commission when customers acquire Bitcoin, is already profitable—an uncommon feat for an early Silicon Valley startup.

Leishman credits River Financial's early success to the company's decision to stick to its knitting, and focus exclusively on Bitcoin and building other traditional financial products around it.

"Unlike exchanges that onboard new customers and try to and cross-sell them other coins, we just offer bitcoin, and then cross-sell other financial services," he told Decrypt.

Those other financial services include joint accounts for spouses and tax reported tools.

"If Fidelity or Goldman Sachs didn’t have tax tracking for clients, it would be a joke," Leishman said, noting that the biggest crypto exchanges, including Coinbase and Gemini, fail to offer the provide the sort of tax tools that come with any conventional brokerage accounts.

River Financial, which is based in San Francisco and has grown to 23 employees, now operates in 32 states and is awaiting a so-called BitLicense to launch in New York. The company plans to use the new financing to expand to new jurisdictions and roll out new products, including ones that will see it provide an expanded "reporting layer" between different types of crypto platforms.

Leishman, a fervent Bitcoin believer, believes the cryptocurrency will eventually become the world's reserve currency, and says he aspires to build River Financial into the "Goldman Sachs or JP Morgan" of Bitcoin.

The few funding round for River Financial, which has seen its order volume increase 3500% in nine months according to Leishman, was led by Goldcrest Capital with participation from Craft Ventures, Polychain Capital, M13, Castle Island, Slow Ventures and The Kraft Group (owner of the New England Patriots). The company, which has raised $17.7 million in total, also recently launched an iOS app and hired a top aide to former Treasury Secretary Steven Mnuchin as director of regulatory affairs.