Google Play is building walls around the apps it distributes. Crypto wallet Samourai is the first to feel them closing in. 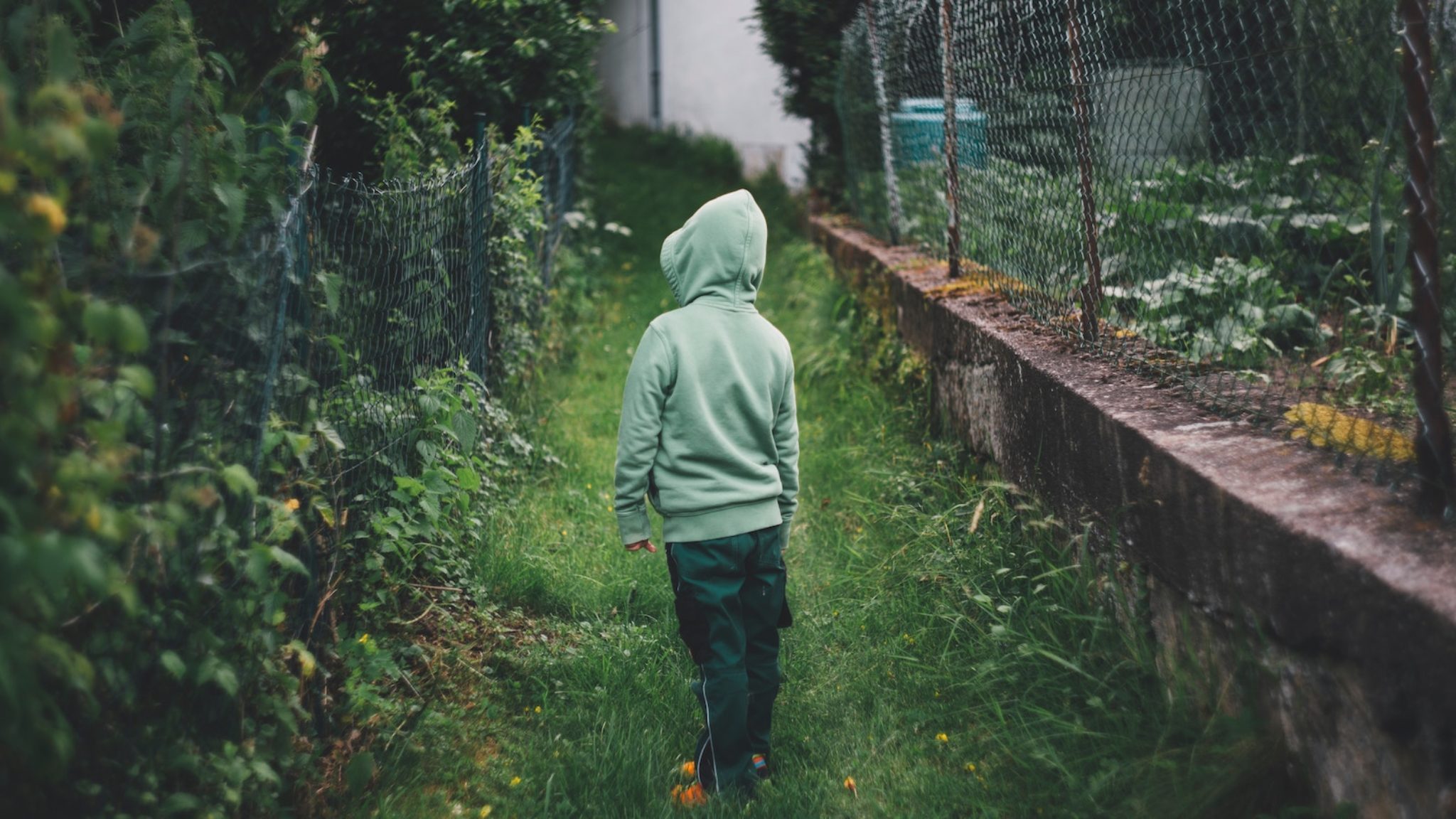 Oh gee. Another venerable crypto grandee has fallen to the sword of the Silicon Valley gatekeepers. Samourai, a crypto wallet focusing above all on privacy (which, it turns out is a handy feature in the apocalypse), has removed several of its popular security features after Google Play, Google’s app distribution service, introduced a set of “extremely restrictive policies” that the wallet had to meet or else face digital banishment.

The features Samourai was compelled to remove included its "stealth mode,” which conceals wallet addresses from digital predators; its “SIM switch defence,” which alerts users to hackers attempting to compromise their SIM cards; and its “remote SIM commands,” which allows users to deactivate their wallet with a text if their device is stolen.

It isn’t the first time those in the regulatory corner have influenced the direction of a privacy-focused app. In October, social media platform Gab—upheld by many on the alt-right as a free speech bastion for its habit of not removing posts by murderers—was shut off from access to PayPal and GoDaddy, both of which hoped to distance themselves from Gab's association with the Pittsburgh synagogue shooter. And ShapeShift, a crypto exchange (formerly) committed to anonymity, was compelled to implement know-your-customer features under duress from what we can only assume was the SEC.

Yet perhaps Samourai has found a (sort of) way round. Though its app, as downloaded from Google Play, will now conform to the restrictions informed by Google’s commitment to creating a “walled garden” experience—in which apps are run and built under the watchful eye of the industry gatekeepers that support them—Samourai classique can still be downloaded through other services, such as the open source F Droid app store. It has also uploaded the pre-Google'd open source code for the wallet on code repository GitHub, which can “install over the Google Play version.” Naturally, this isn’t always easy for iPhone/cypherpunk rookies, but it’s a start.

As Coindesk points out, the “walled garden” approach is popular. Spearheaded by Amazon and Facebook, it turns apps into parasites that are fully dependent on their hosts—think Tinder demanding you sign up through Facebook, or being unable to firebomb your neighbours because Amazon has disabled your drone. And thus Samourai, which relies on Google Play’s large market, was rejected in its request for exemption to Google's own finely manicured, picket-fenced “ecosystem” of tyrannical control. On the other side of the fence, perhaps the grass is greener.