Coinbase has filed a request to trademark the term "buidl," a word it didn't come up with. Why would it do this, and will it stand up in court? 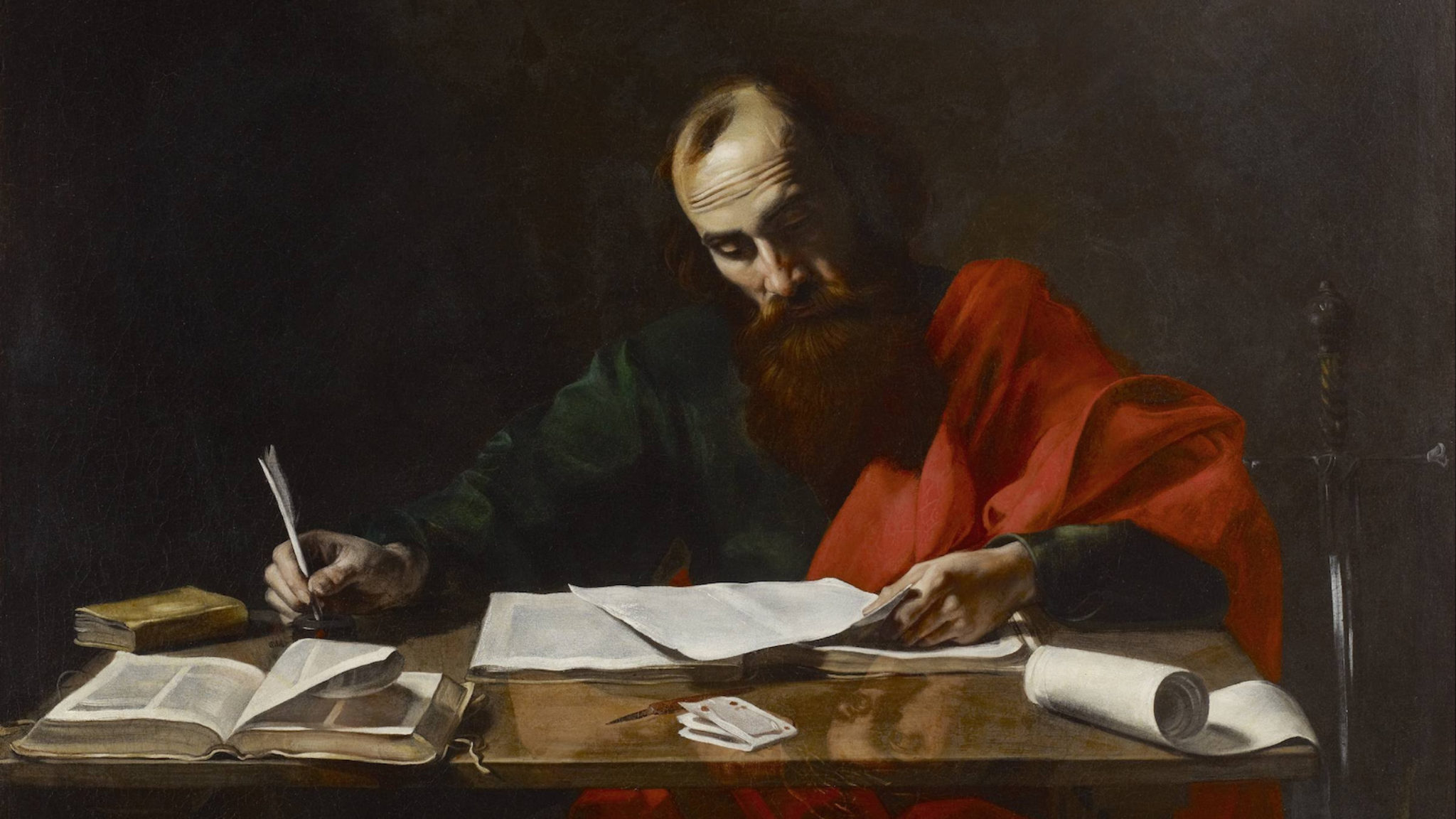 Update: Coinbase addressed the trademark with the following tweet.

This is weird. Crypto exchange Coinbase has filed a trademark application to use the word “BUIDL” in relation to some nebulous new offshoot of its trading platform, a “software for transactions using virtual currency,” which sounds rather like what Coinbase does already.

For the uninitiated, BUIDL—the pronunciation of which is “bwiddle”—isn’t a euphemism for a vague sexual threat. The word, rather, is a deliberate misspelling of “build,” a reference to “HODL,” which is itself based on an accidental misspelling of “hold” (i.e. hold your worthless bitcoins until their value spikes). Notably, BUIDL has become a rallying cry of sorts among crypto developers, a way to distinguish them from those credulous HODLers (it's always capitalized, because it's always yelled).

Nelson Rosario, an intellectual property attorney with Smolinkski Rosario Law, is quick to point out that the filing does not mean Coinbase is angling to hoard BUIDL for itself and make people pay some kind of royalty for saying it out loud. “They did not file a patent on the word BUIDL, nor are they trying to copyright BUIDL,” he says.

Instead, it’s just a trademark, meaning Coinbase’s use of the word is protected by law and the company "would be able to prevent others from using their mark with respect to digital currency exchange services and related areas."

Companies not related to that business, however, probably need not worry, says Rosario. Which means you don't have to scrap plans to use the name for your artisan stuffed raccoon emporium.

So will Coinbase succeed in its gambit? If BUIDL is determined to be sufficiently “generic”—a word with widespread enough public use that it cannot be trademarked—the answer is likely no, says Rosario. And it wouldn’t be the first time.

“A somewhat similar situation occurred in 2012 when someone attempted to trademark the word ‘Bitcoin’ in the U.S. in connection with trading digital currency,” explains Rosario. “That trademark was opposed at the [United States Patent and Trademark Office] and ultimately never granted.”

ODLer than time itself

So is “BUIDL” generic? Well, Coinbase hardly invented the phrase. The earliest instance of the term that we could find was a tweet posted in April 2017 by Michael Goldstein, co-host of the bitcoin-oriented “Noded Podcast.” Nothing to do with Coinbase.

(For what it’s worth, Goldstein appears to regret, er, coining the term.)

Update: Twitter's Anthony Sassano managed to trace it further, to the 2011!

BUIDL is also regularly used on Twitter, and is the name of the 20,000 member strong BUIDL network, whose future now looks rather uncertain.

But really, who knows. Maybe BUIDL will turn out to be marketing GODL.