Komodo has seen 100,000 atomic swaps so far, but it now offers a new way of performing them. 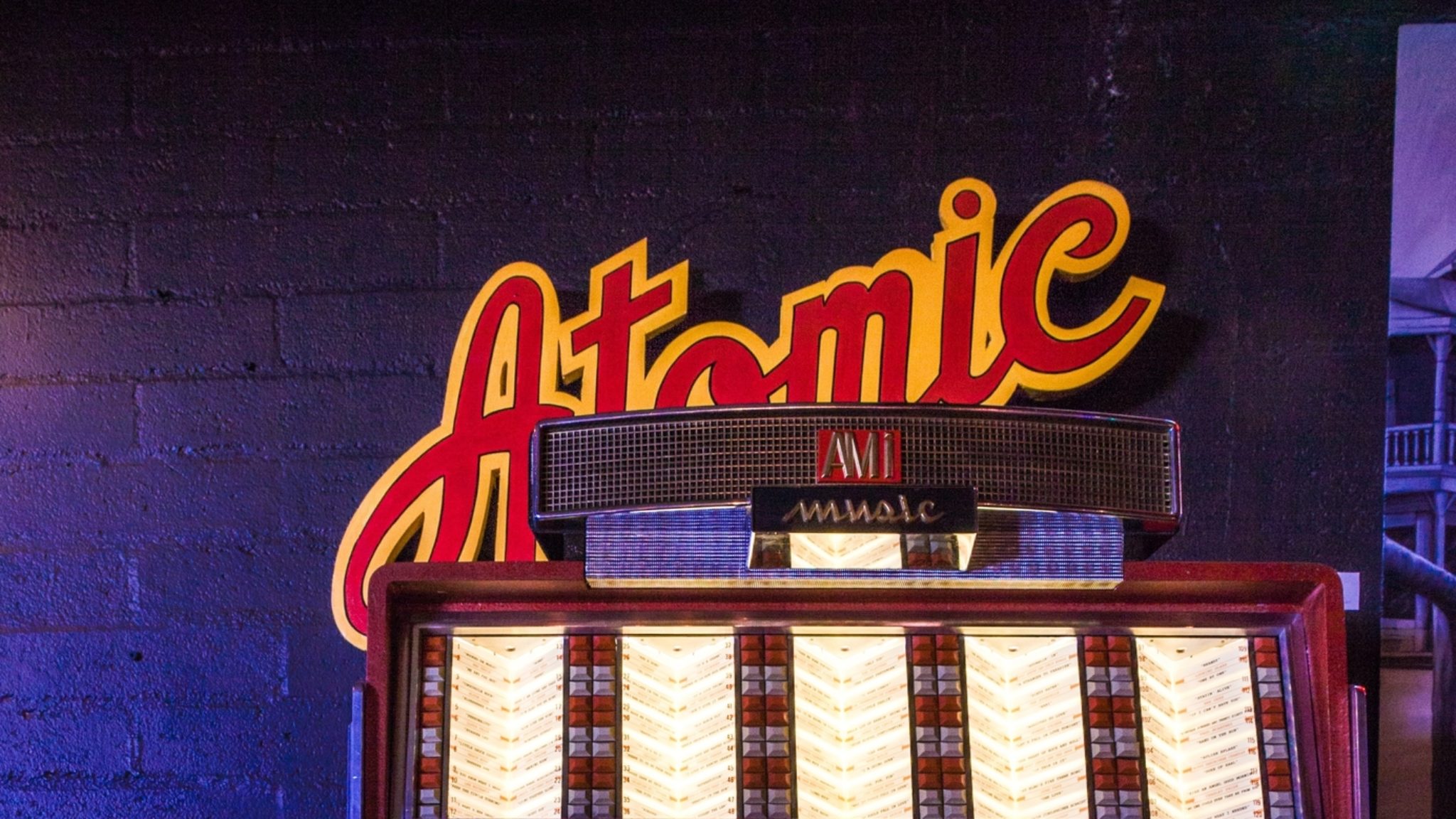 Komodo has announced it is bringing its atomic swap technology to web browsers.

Its decentralized exchange, known as Atomic DEX, uses smart contract technology that allows users to trade digital assets without the involvement of third parties, like banks.

Komodo CTO Kadan Stadelmann said, “We’ve been working on atomic swaps since 2014 and have even collaborated with their inventor, Tier Nolan.

“We’ve conducted over 100,000 swaps. And in the last four months, we’ve launched the first DEX for mobile phones, onboarded thousands of users, and executed the first web browser-based atomic swap.

Earlier this fall, Komodo launched its public beta of AtomicDEX. The firm plans to roll it out to all major operating systems and browsers over the coming months.

The desktop version allows users to complete trades by visiting a URL and logging straight into their account, all without downloading an application.

When they click onto this URL, the AtomicDEX application loads a standalone peer-to-peer node in the browser. Unlike centralized cryptocurrency trading platforms, it’s completely client-side and doesn’t share sensitive data or private keys with third-parties.

Komodo claims that the use of atomic swap technology allows users to “maintain full control over the private keys of their funds at all times, until the exact moment a trade occurs.”

The beta has been downloaded 3,500 times, enabling users to make peer-to-peer trades between multiple currencies, blockchains and exchanges without the involvement of intermediaries.

Stadelmann added, “We’re on a mission to make it so that if you want to trade crypto without a middleman, you can do it by typing in a URL or pulling out your phone.”