“Bitcoin” was added to the OED back in 2014. Now its smallest monetary unit joins it in the list of officially recognised words. 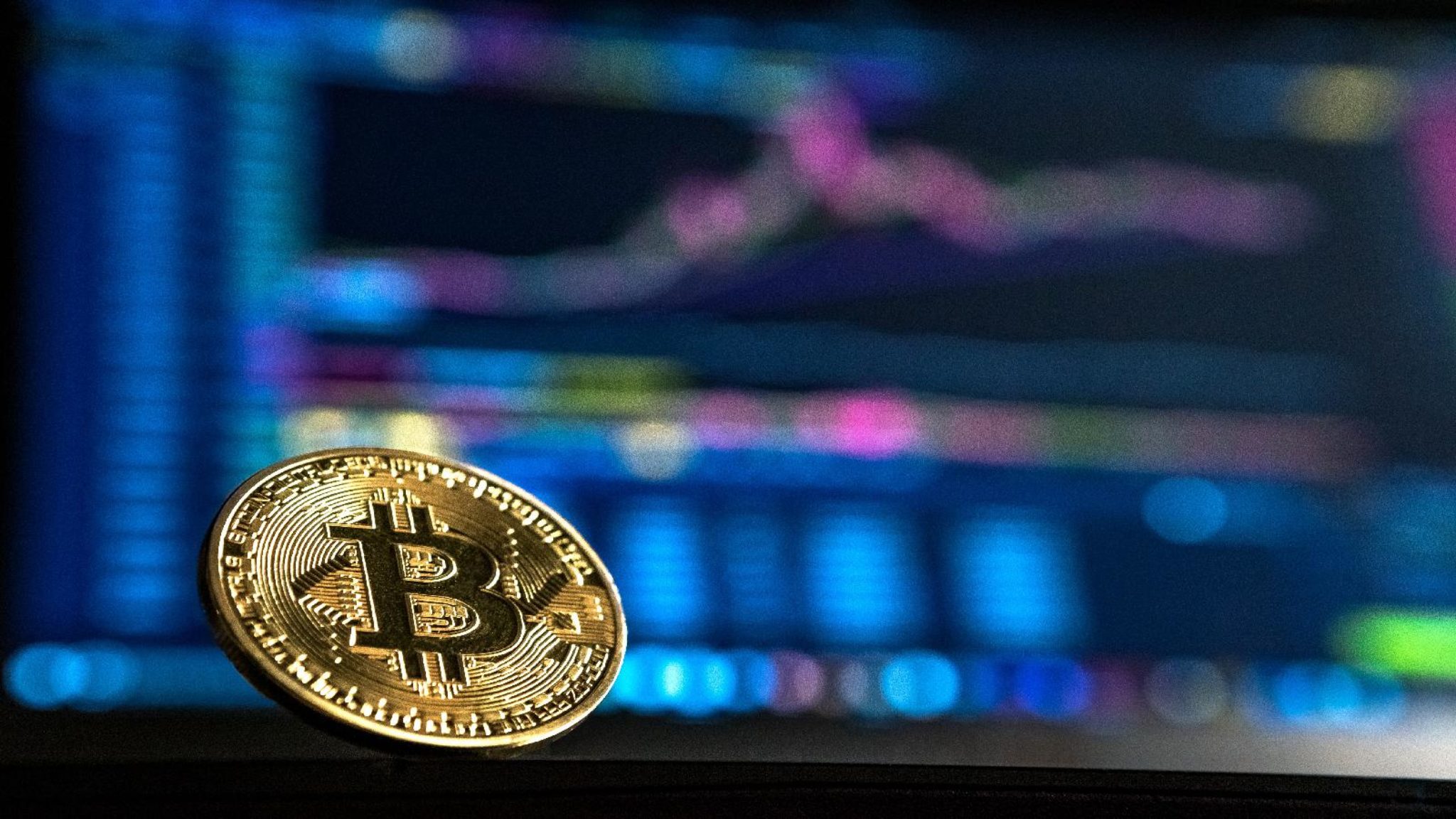 The “Satoshi”, Bitcoin’s smallest unit, will be included in subsequent editions of the Oxford English Dictionary, according to a quarterly update pushed out last week by Oxford University Press.

“Satoshi is the smallest monetary unit in the Bitcoin cryptocurrency, and is named after Satoshi Nakamoto, the—probably pseudonymous—developer(s) of Bitcoin,” reads the update. Other new words included the slang “chillax,” “whatevs”, and “Manhattanhenge”.

So the official definition is in: Satoshi is “The smallest monetary unit in the Bitcoin digital payment system, equal to one hundred millionth of a bitcoin.”

The Oxford English Dictionary first introduced the word Bitcoin back in 2014, long before it went mainstream, but several years after the earliest reference. That, of course, was in 2008, when— as the OED puts it—the term appeared “in a message to an electronic mailing list in 2008 which describes a ‘new electronic cash system’ which is ‘fully peer to peer, with no trusted third party’ handling payments between buyer and seller.”

The OED, Decrypt’s linguistic dispute resolution of choice, said that “Whether or not the name under which this message was sent, ‘Satoshi Nakamoto’, is a pseudonym, and whether this name is being used by a single person or by a group, Nakamoto’s claim to have coined the word ‘Bitcoin’ seems relatively secure.” So, that’s settled then. Next stop, the official Scrabble dictionary.

Intriguingly, in the definition of a Satoshi, the OED puts Nakamoto’s birthday at (“reportedly”) 1975. We thought that Satoshi Nakamoto was supposed to be anonymous. Does the Oxford English Dictionary know something we don’t?