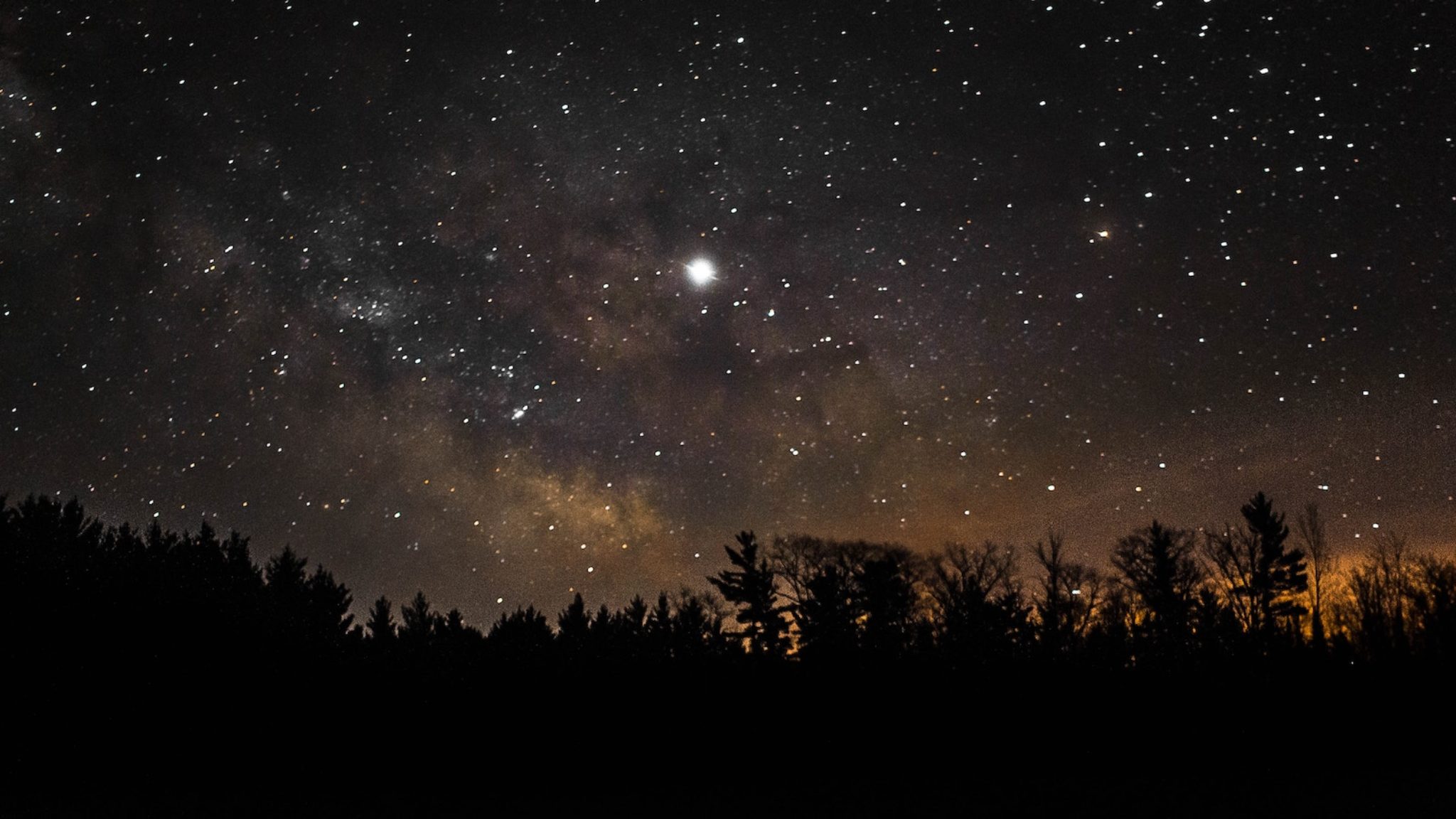 Upstart credit ratings agency Morningstar is adding blockchain-based assets to its investment ratings service, in a bid to bring greater credibility to the blockchain space—and it’s putting those ratings on a blockchain.

Chicago-based Morningstar, which made its name working with the likes of TD Ameritrade and Morgan Stanley, pulling in $1 billion last year, is extending its traditional service of rating investments on a score out of five, to include blockchain-based assets that are backed by real-world assets, according to Forbes.

This should provide a stricter way of rating blockchain-based assets than such contemporary measures as crypto ratings sites, such as ICObench, which, Decrypt revealed in August, takes payments for providing good reviews.

Among Morningstar’s customers—who are not named in Forbes’s report—are “a company that securitizes short-term small business loans on the Ethereum blockchain, a home equity securities startup that uses a custom blockchain, and another that helps companies raise capital selling blockchain securities.”

But how will Morningstar get its ratings data to these customers? Instead of using a conventional website, it’s going to put the data itself on a blockchain. “We're looking to see how we can also provide credit opinions, whether it’s a credit rating or different types of credit data and credit analytics that accompany those debt instruments, and we’re also looking to provide our services on a blockchain,” Morningstar COO Michael Brawer told Forbes.

Morningstar will debut a complicated “smart contract oracle” to introduce reliable ratings data on to the blockchain. Essentially, it will use security tokens to provide investors with the ratings data (using normal cryptocurrencies would reveal the data to the entire world). Morningstar is definitely jumping into the blockchain space with enthusiasm—as well as this somewhat buzzword-heavy implementation of the technology, it’s also planning to host a bevy of up-and-coming blockchain startups and businesses.