Following a small acquisition, XRP is again in the green... But for how long? 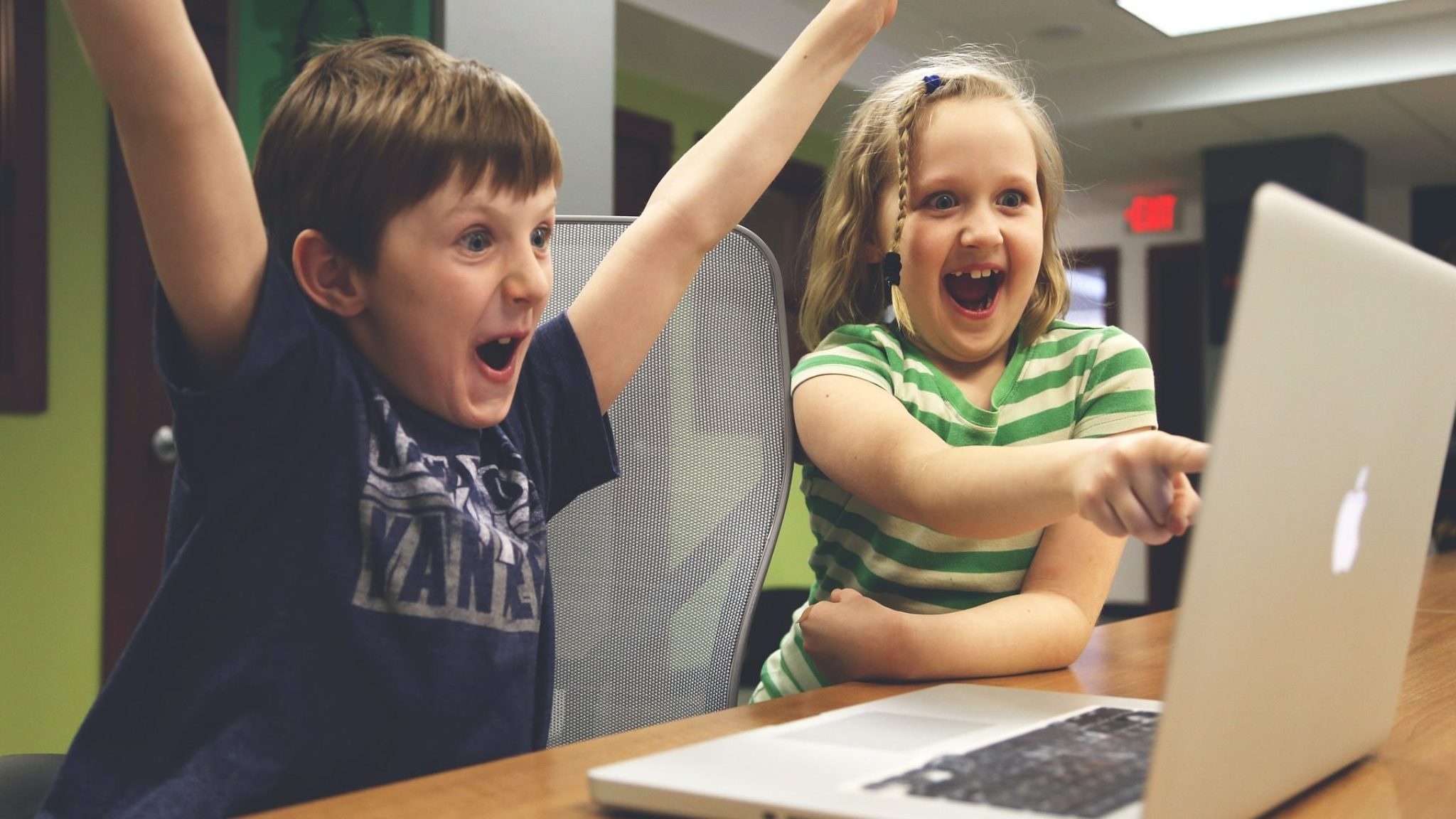 XRP holders have had a tough time as of late. Not only have they had to contend with Ripple selling off vast swathes of XRP to fund its developments, they've also had to contend with a 37% slide in the value of the currency in the last three months.

However, this period hasn't been without relief. As it stands, XRP is the only cryptocurrency in the top five by market capitalization to be in the green. XRP is now at its highest value in four days, giving holders a small reason to celebrate.

This positive development could be owed to Ripple's latest acquisition. Earlier today, Ripple announced it had acquired Algrim—a six-man engineering firm operating out of Iceland.

In the announcement, Ripple mentions that the new team will be involved in developing its On-Demand Liquidity (ODL) product, which will be used by banks and other financial institutions to settle cross-border payments quickly. Could it be the silver lining to XRP's ongoing struggles?