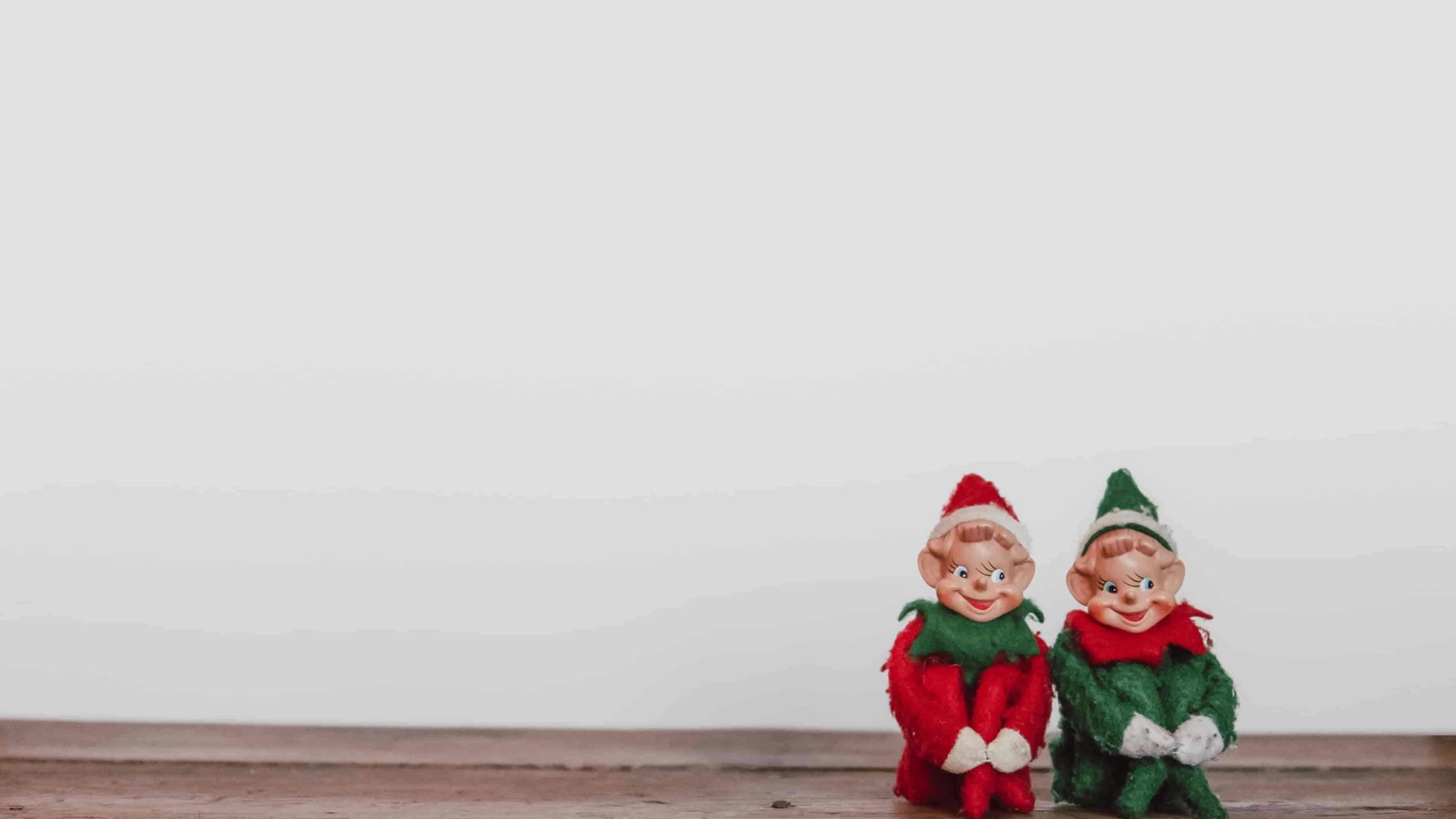 Aelf is a decentralized cloud computing platform that operates a multi-chain network. Businesses can use its systems, either on Aelf’s public chain domain or its own private chains, without having to build their own.

“[Aelf offers] the scalability, dedicated sidechains and smart contract modules that we very much need to build our service rapidly and most cost effectively,” says Tom Kanazawa, the chairman of Amaten.

But with blockchain, Amaten promises to introduce “transparency and traceability to the original issuer and any exchanges that occur between the end users”.

The blockchain service will launch in Japan first, but Amaten says it has plans to expand to Korea and China.

“Through the partnership with Amaten, we are hoping to pioneer the adoption of blockchain solutions within the traditional industries,” says Aelf’s Co-Founder and COO, Zhuling Chen.

But while the token’s price pumped 5 percent on this recent news, it has largely flatlined since August last year.

For Amaten however, it sees the move as a key step to bolstering its bottom line. The gift card company—that lets you swap one gift card for another—made over $110 million last year, processing over one million transactions for its 130,000 active users.

And there’s more money to be made here: Amaten values the gift card industry at $340 billion, seeing $21 billion just in Japan, where, $1.2 billion worth of gift cards went unused in 2018. It’s the gift that keeps on giving.