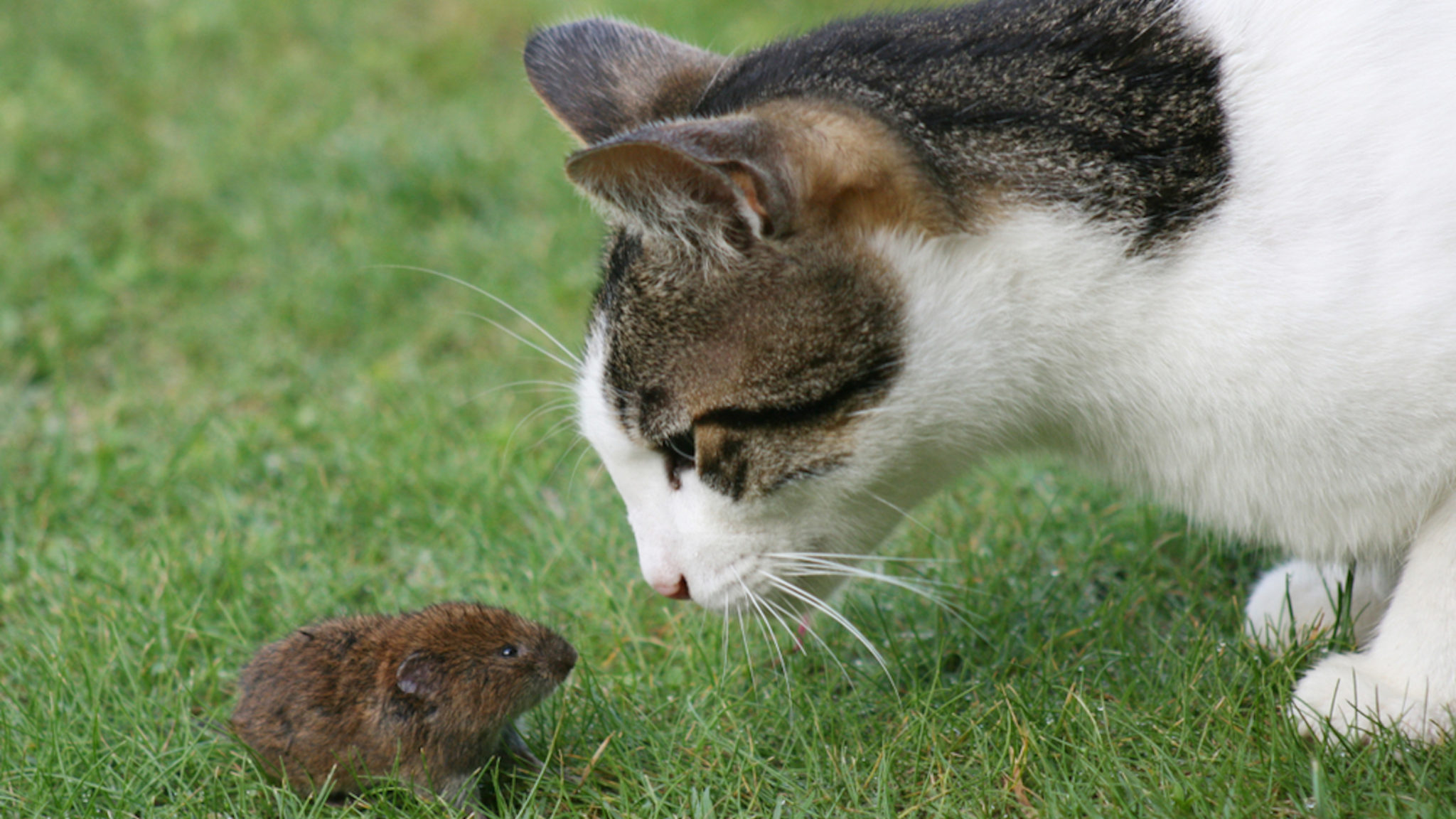 Welcome to the Daily Debrief, a delightful drop of smiling sunshine.

Gone shoppin'. TIM COPELAND today splurged out a story on Digitec Galactus, a Swiss online retailer that has begun to take cryptocurrencies as payment. Digitec, veritable retail giant, sells upwards of 2.7 million products, Tim feverishly writes—widening the scope of those who might end up exposed to the technology.

But it’s not all groovy. Tim laments (we presume) that Coinify, the exchange tasked with converting cryptos into Swiss francs, will charge a 1.5 percent fee on customers’ crypto payments (minimum $200). So this means Digitec will not be hodling any of its crypto proceeds.

Ahead of the regulatory bullet. Guillermo J once more left his dank basement to visit SXSW, where top-level fund managers were discussing Binance. What follows is a fascinating discussion and critique of Binance’s “regulatory cat and mouse,” by which it hops from continent to continent like Indiana Jones ducking under a shuttering Aztec blast door, always one step ahead of the ever-closing-in regulators. Read Guillermo’s tome here.

Twitter fight! Ben M, desperately grasping at a repeat of his success with Spankchain, groped together an 800 word exegesis on the controversy facing CoinGeek CEO Calvin Ayre, who last week posted photos of himself posing with a cluster of suspicious underage-looking girls. Read Ben’s heart-rending narrative here.

Stellar work, David! Read internationally beloved Decrypt hater David Z Morris’s clear analysis of cryptocurrency Stellar’s recent partnership with IBM here. The companies have drummed up something called the World Wire, which bills itself as yet another cross-border payments solution. But it’s not clear how it will work. Marvel as my sworn enemy does far better journalism that I ever could. Effortlessly.

XRP's soulless foot-soldiers. Per NewsBTC: Twitter researcher (or something) Geoff Goldberg trawled through data spewed out by the so-called XRP Army, revealing disturbing but utterly unsurprising trends: 8,000 Twitter accounts associated with the quasi-movement are either bots or fake, designed specially for the purpose of spreading positive sentiment. We would tell you more but NewsBTC, lol, dedicated the rest of its article to desperately picking apart XRP’s price.

Nocoiners fight back. Via our disgusting columnist David Gerard: watch, horrified, as some chump on Reddit Bitsplains how Bitcoin will solve the Venezuelan economy to a group of … Venezuelans, who make the rather reasonable counterpoint that Venezuela literally has no electricity.

“The power in Venezuela was down. People had no access to their $$. The ATMs weren’t working. The banks were down. But Bitcoin was running.
It is always running.”

I mean, yeah, running in a different country, sure.

(To be fair, though, apparently people do have generators and mesh networks. But it’s more fun to hate, right!)

Written by Ben M, whose heart is bigger than bitcoin's market cap. Radiate love toward him at @ben_munster