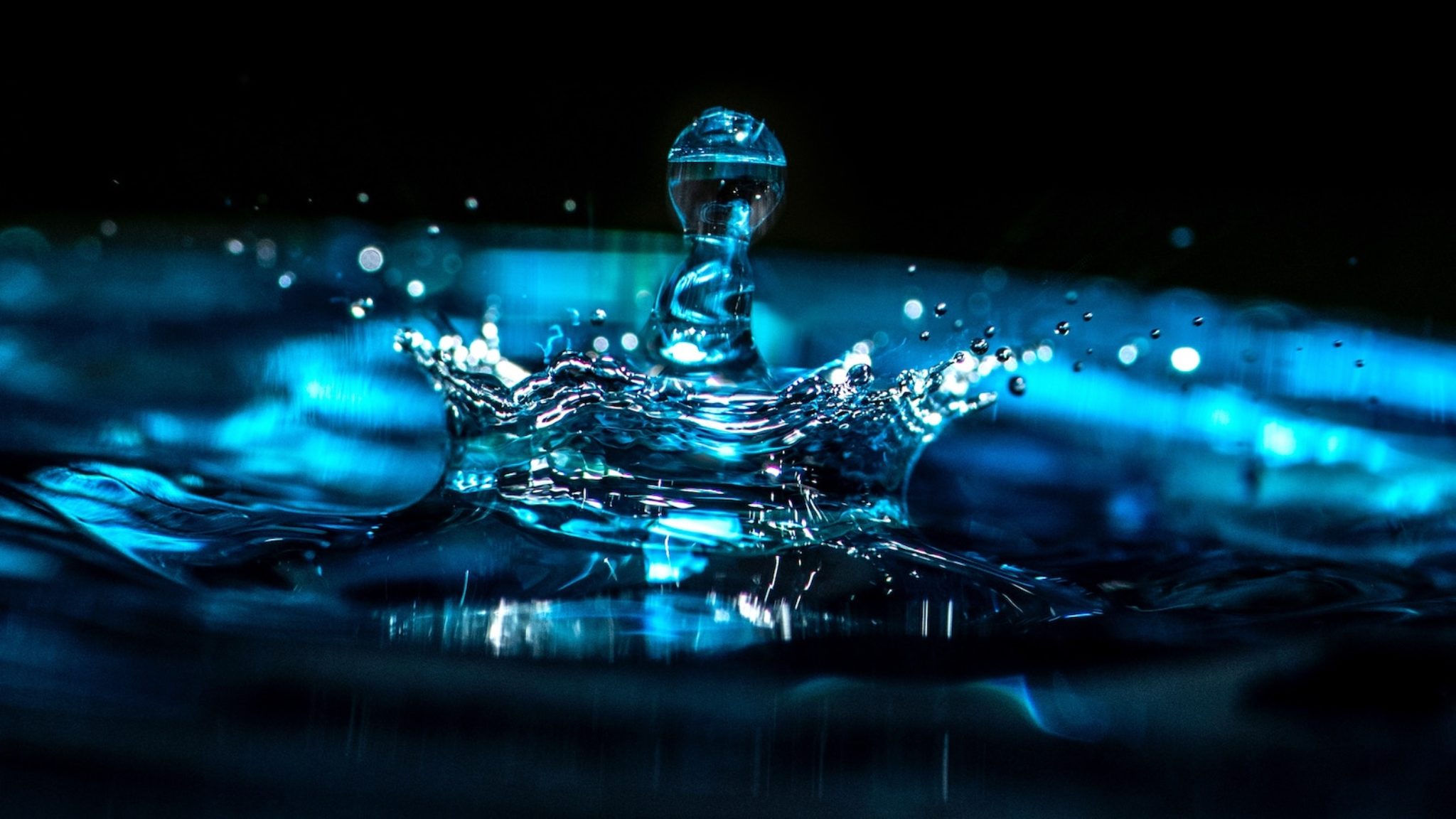 Welcome to the Daily Debrief, where success is measured in subscription cancellations.

The wrong hill to die on: Ethereum lead researcher Vlad Zamfir took on crypto twitter in an argument about “blockchain governance.” It demonstrated chutzpah, and sparked some controversy!

The briefly and recently hospitalized Ben M (not a joke! Someone spiked his orange juice at a club Saturday night!) ushers us through Zamfir’s cod-philosophy, and demonstrates why folks took issue with it. Against the odds, it’s another bang-up job by Munster—this time, he makes  interesting “autonomous software” and the extent to which people should be allowed to govern it, once it’s living in the wild. Read it or don’t—Our Munster is proud to have written it either way. And to be alive, after spending an arrhythmic night in hospital.

The Unholy Grail : Guileless Tim Copeland dutifully churned out yet another perfunctory “hot take” (read rewrite) of a Medium post he found. Today’s offering: Crypto exchange BitGrail has been found liable for a $183 million hack of the cryptocurrency Nano, which happened last year. Our favorite part of the article is the way in which it was originally written up as one large, impenetrable paragraph:

Who let Tim make formatting decisions? [Ed. It was “an accident,” he said. It has been sorted. Was he clubbing with you Saturday night.]

“Much to our regret, after this step Liqui is no longer able to provide liquidity for the Users left. We also do not see any economic point in providing you with our services. However, we do not want to return to where we were a month ago. Hence, we decided to close all accounts and stop providing our services. It broke our hearts to do that.”

Liqui closed because the bear market hemorrhaged its customers, who now have only 30 days to withdraw their funds. But it’s not necessarily over yet, folks! Indeed, it seems that Liqui is now actively praying for a Noah’s Ark-style flood of liquidity so that it can resume services. “Every ending is a new beginning. Through the grace of God, we can always start again.”

There goes the neighborhood: Crypto index fund Morgan Creek Digital, the baby of crypto mega-influencer Anthony Pompliano, has plowed a $3.1 million seed round into crypto startup RealBlocks, which sells tokenized real-estate shares. It’s all part of Pomp’s mad master plan: he told Coindesk that “every stock, bond, currency, and commodity will be tokenized at some point in the future.” It’s an impressively bold move from the guy best known for tweeting things like: “The US government just pulled out of Syria. Bitcoin would never pull out of Syria.”

Blocktrain: All aboard! Steem node operator Roeland P Lanparty has reverse-engineered a bluetooth-enabled Duplo train so that it runs in time with activity on the Steem blockchain. Which probably makes it incredibly slow! [Ed. Ha! Nice one, Munster.] See Hard Fork’s interview with Lanparty (surely not his real name?) here.

By Ben M, whose vital organs have stopped working. Send him replacements at ben@decryptmedia.com