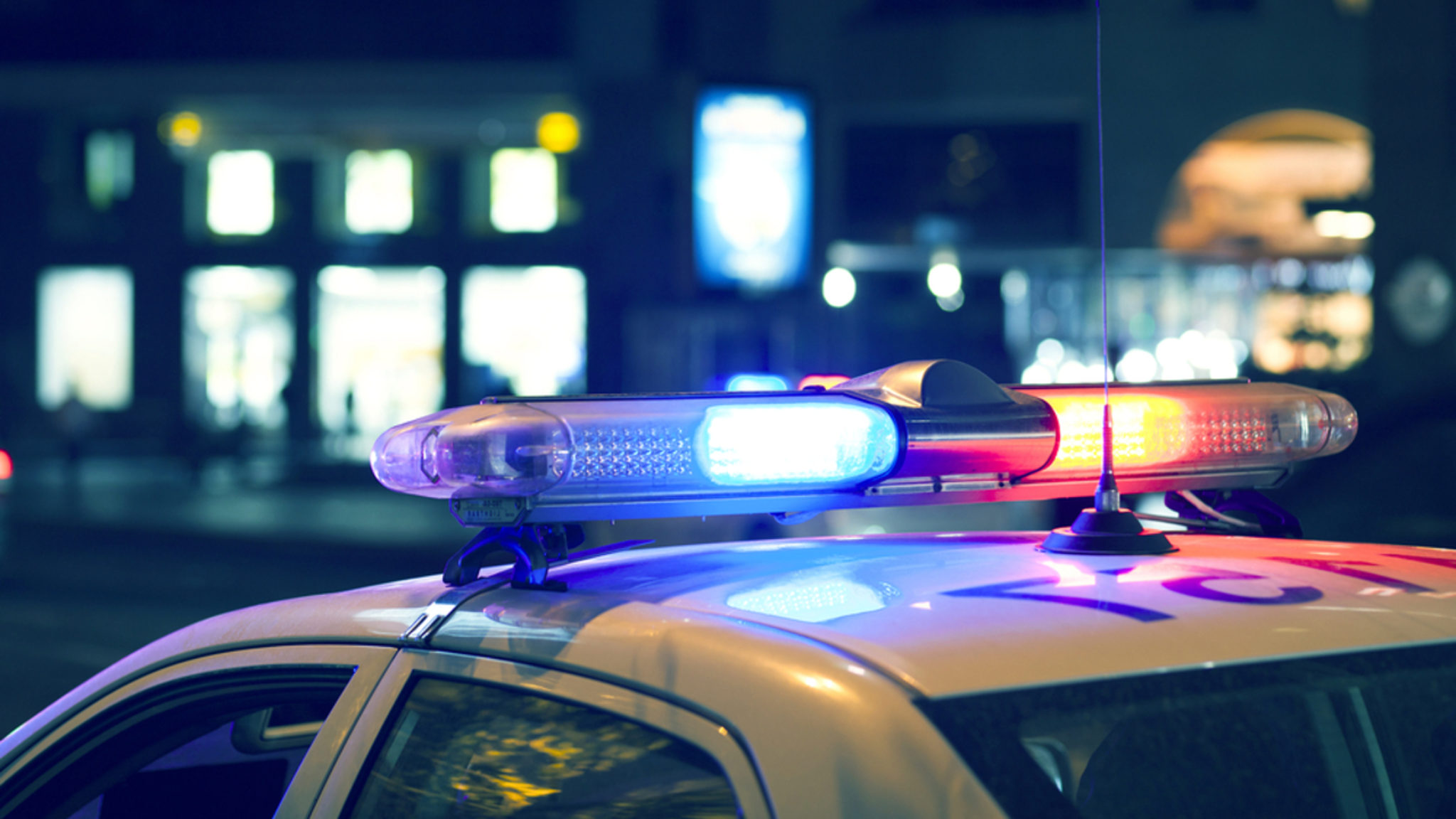 You could be forgiven for thinking that the days of rebel ridesharing were a thing of the past.

But not in Austin, Texas.

Arcade City, the Austin-based, peer-to-peer ridesharing network owned and operated by self-organizing drivers, has found itself at the center of a “sting operation” conducted by the City of Austin Transportation Department and local police.

On Tuesday, Austin police ticketed and impounded the vehicles of at least two Arcade City drivers in an apparent attempt to crackdown on a “rogue Facebook group” that the city evidently doesn’t consider to be a fully-fledged, Uber-style transportation network company protected by state law.

Arcade City is a decentralized company, run by its drivers, and tokenized via the Arcade Token (ARCD), an ERC-20 coin. The company has long considered a move to blockchain technology, but for now primarily operates through a Facebook group run by its flagship Austin guild. While the ARCD token could be used as a form of payment for drivers, most rely on cash or various forms of barter for a ride.

As part of the sting, transportation department officials David Bracken and Jeff Smith went “undercover” on Arcade City’s Facebook group (while, apparently, still using their real names) and arranged for rides, according to the company’s statement. The drivers say that at the end of their rides—and as soon as they accepted their money—officers whipped out their badges and Austin city police closed in—like vice cops busting narcos in a cheap motel.

“They were interrogating me as if I [was] part of some subculture of drugs and prostitution, asking me about leadership, the funding of the company, and various other related issues,” says one of the drivers who prefers to remain anonymous. (Police could have saved themselves, and these drivers, a lot of trouble and simply read our profile on Arcade City which would have answered most of their questions.)

Curiously, the drivers claim that they were then threatened by police to not speak about the sting publicly—to the media or even their families—or risk being arrested for interfering with their investigation. One of the drivers says police even implied that they were monitoring his movements and “tracking” his phone, leaving him pretty shaken up by the experience. All this over a ride downtown?

City officials provided Decrypt with a statement explaining their rationale, citing the city code they claim Arcade City is violating. They also encouraged “users to look for services that fully vet their drivers and have mechanisms in place to ensure the safety of both the riders and the drivers.” Marissa Monroy, a public relations and marketing manger with the Austin Transportation Department added that “Arcade City does not have an app, therefore, it is not considered a [transportation network company].”

Christopher David, Arcade City’s founder and CEO, calls the city’s claims and its use of public resources to target his company “absolute insanity,” insisting that Arcade City drivers face a more rigorous background-check process than even Uber and Lyft drivers in Austin. “Every single Arcade City Austin driver has been background checked… and, on top of that, Austin drivers have collectively decided to continue to voluntarily comply with Austin's fingerprinting regulation that Uber and Lyft no longer do.”

David says the company plans to aggressively fight these charges in court, with hearings set for February 20 and 22. David is convinced this whole thing is giant foul up on the part of the City of Austin, which, he claims, lost all authority over ride-sharing networks when Texas enacted the Transportation Network Company bill in May 2017.

The statewide law was heavily pushed by Uber and Lyft as a way to circumvent fingerprinting and other burdensome requirements put in place by local city ordinances. In May 2016, both ridesharing giants left Austin, allowing smaller rideshare companies like Arcade City to swoop in and gain market share. Now, Austin is once again using the same ordinances that originally ran Uber out of town to come after Arcade City’s operation.

“I think the city has accepted as common knowledge that Uber and Lyft are clearly covered by the statewide transportation law, so I don't think they dispute that their authority has been overridden in that case,” David says. “In their view, Arcade City is not a transportation network company. We don't have the army of lobbyists that are trolling around every state and city capital.”

Arcade City's founder says, however, that the language in the state law—protecting “digitally prearranged rides” via “digital networks”—is broad enough to cover the way his company currently does business. “We are going to argue—I think quite easily—that our ‘digital network’ happens to be this Facebook group,” he says.

In making its case, however, Arcade City may need to follow through with registering with the state as a transportation network company—something it has not yet done and a decision which David says must be made from the bottom up by the drivers. Taking its case to the state could also have the added benefit of providing legal clarity for other similarly decentralized networks.

"What we aim to do is drive this in the direction of clarity at the state level," says David. "We have this situation where we have all these transportation network company laws that have been largely written by and for Uber. They don’t quite reflect the needs of more decentralized marketplaces which feature individual entrepreneurs."

On the other hand, the driver-led Arcade City could also decide to go in the complete opposite direction.

Says David: "We’re happy to be the rebel drivers, and we’ll go as underground as we need to go."