DODO, a decentralized exchange, is developing a new market-making algorithm called “Proactive Market Making” and claims to have $110 million in total locked value.

DODO is a hot new liquidity provider in China.

Following a seed round in August, DODO, a 6-month-old China-based DeFi project, completed another round of $5 million funding in private sales. The round was led by Pantera Capital, Three Arrows Capital, and Binance Labs, and followed by Galaxy Digital and Coinbase Ventures and represents 10% of its equity. 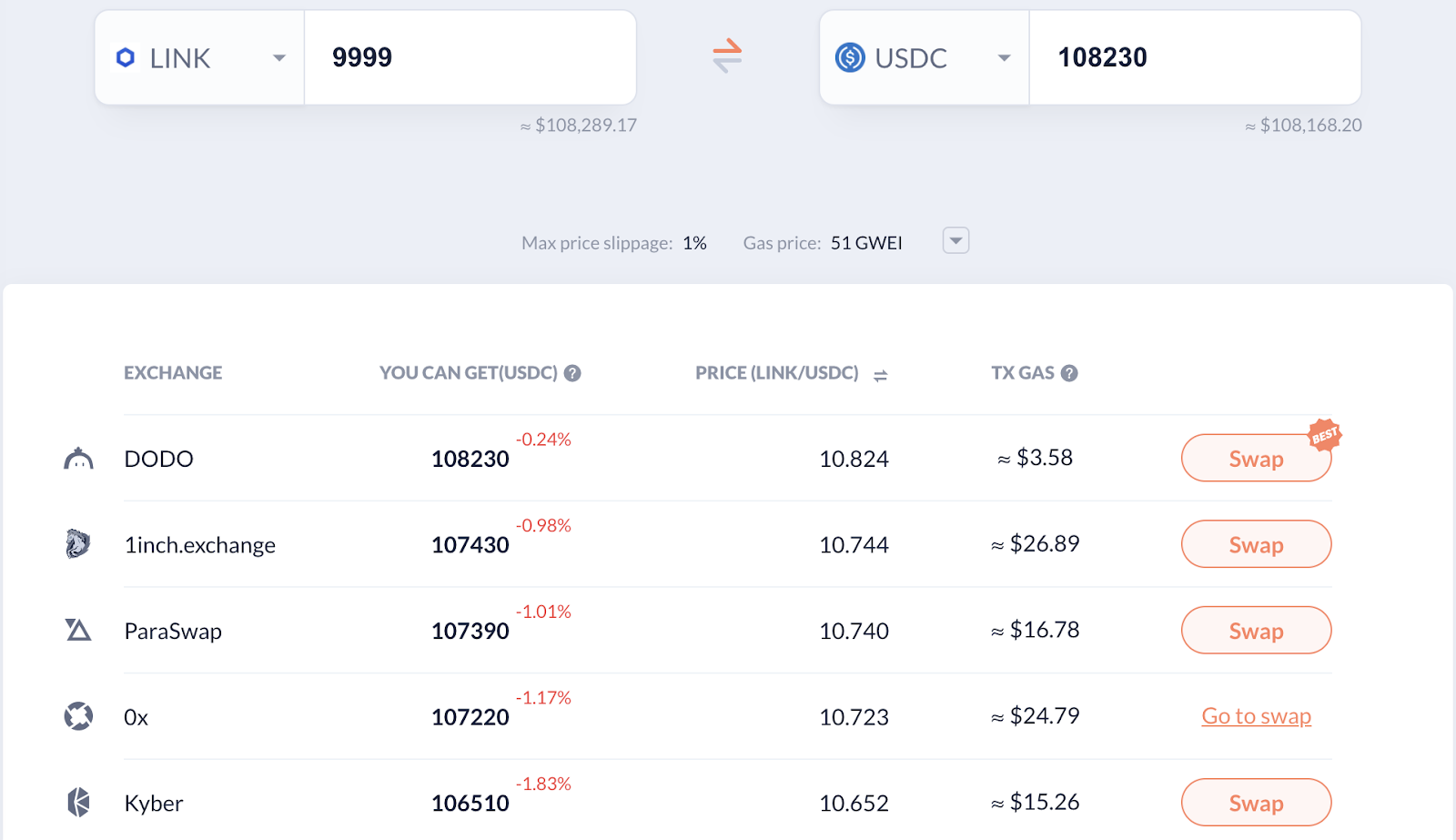 DODO claims that is has locked in over $110 million and transacts $20 million in 24-hour trading volume.

“The 5 million raise will be used to recruit, and develop products in the next 3 years,” Dai said. “From our last seed round until now, we’ve finished smart contract development. DODOEx went live and hit its highest trading volume within 24 hours and remains as one of the best DEXes in terms of liquidity and transaction costs.”

Like many DEX, DODO also launched its native exchange governance token DODO, an ERC-20 token, on Sep 29th. The DODO tokens are also put on the DODO Exchange via an Initial DODO Offering ( IDO). To provide initial liquidity, DODO locked in 1% of the total DODO supply and promised not to further deposit or withdraw DODO or USDT from the liquidity pools.

Dai said that the recent fundraising round was over-subscribed but the team kept the original funding size of $5 million. She added that now  that funding is in place, she and her team are ready to tackle their biggest challenge: educating the market on PMM and focusing on the long term value-add of DEX.