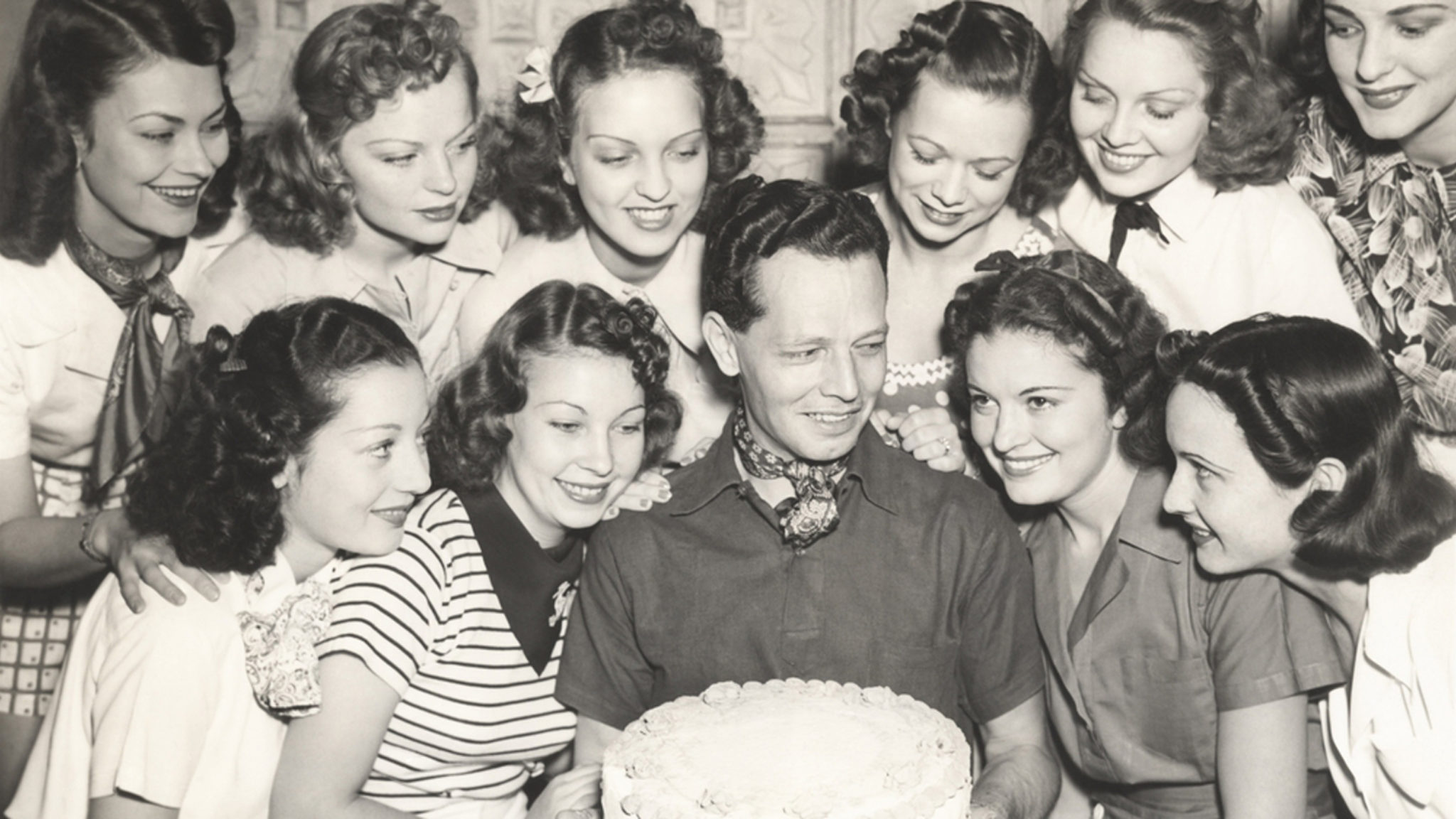 In November last year, we lit 10 candles for Bitcoin’s belated birthday. But, like the Queen of England, Bitcoin gets to have TWO birthdays. Today marks ten years since the genesis block was first mined (the last birthday commemorated ten years since the release of Satoshi’s white paper). Tributes have flooded in.

The Guardian lead with an abridged history of the network, concluding it’s a miracle the thing still exists. Bitcoin Magazine gushed with superlatives about the Bitcoin “revolution” and the “Promethean significance” of this hallowed day. Others focused on the Proof of Keys movement, and the need for individuals to take back control of their crypto.

Crypto research company BitMEX went further with an ad on the front page of The Times newspaper.

But none comes close to this little gem. Crypto journalists Elly Zhang and Jane Wang brought together Bitcoin’s great and good for a five-minute song dedicated to the godfather of blockchains.

The “song” features Dave Chapman, CEO of blockchain trading company ANXONE; Bitcoin maximalist Brian Lockhart (wearing a balaclava); Monero core developer Riccardo Spagni and Boxmining CEO Michael Gu, with a ridiculous moustache (among others). Their ear-bleeding rendition of A Million Dreams, from the musical,”The Greatest Showman,” is just the lift a currency that’s been on its biggest losing streak for seven years needs. Happy Birthday Bitcoin!

Fortnite, the game beloved by hundreds of millions of teenagers, and loathed by everyone else, is opening its doors to crypto. In particular, gamers will now be able to buy things on the Fortnite store using Monero, the privacy-focused coin.

Though GloBee, the crypto-payments service that brokered the deal, also allows Bitcoin, Ripple, and Litecoin to be accepted by merchants, Epic Games, Fortnite’s developer has chosen to only accept Monero, for now.

Many took to Reddit to shout “mass adoption!” But we say, (with less vigor) “hold your horses.” According to a report by Malwarebytes last October, this might not be the kind of exposure Fornite users want. In 2018, gamers’ bitcoin addresses were targeted by hackers with offers of new versions of the game. When the unwitting gamers took the bait, instead of a level up, their bitcoin wallets were emptied out. Monero, too has its fair share of shady scams.

In June, the network and enterprise security company Palo Alto Networks found five percent of all of Monero’s XMR currency in circulation was mined maliciously via cryptojacking. With the average Fornite player being somewhere between 18-24, the news looks more like fresh meat for crypto hackers, and less like the loving embrace of the gaming industry. But we’re all a bunch of hopeless romantics over here. Fingers crossed we’re horribly, horribly wrong.

After news of Chinese mining giant Bitmain having a rough Christmas, the industry has more to grumble about: Japanese e-commerce titan DMM.com announced it’s winding down its own mining business amid slumping prices. It’s also kiboshed plans to launch a crypto-trading platform to compliment its existing operation, DMM Bitcoin.

This isn’t the first Japanese company to exit the mining biz. GMO Internet, a tech conglomerate, pulled the plug on Bitcoin mining hardware operation in late December, after reporting losses of $321 million. Both companies are now seeking to offload their mining rigs, so if you’re on the hunt for thousands of mining rigs in a network with an ever-depreciating(?) asset, we have just the thing. And Bitcoin? Many happy returns!