The crypto news you missed over Christmas 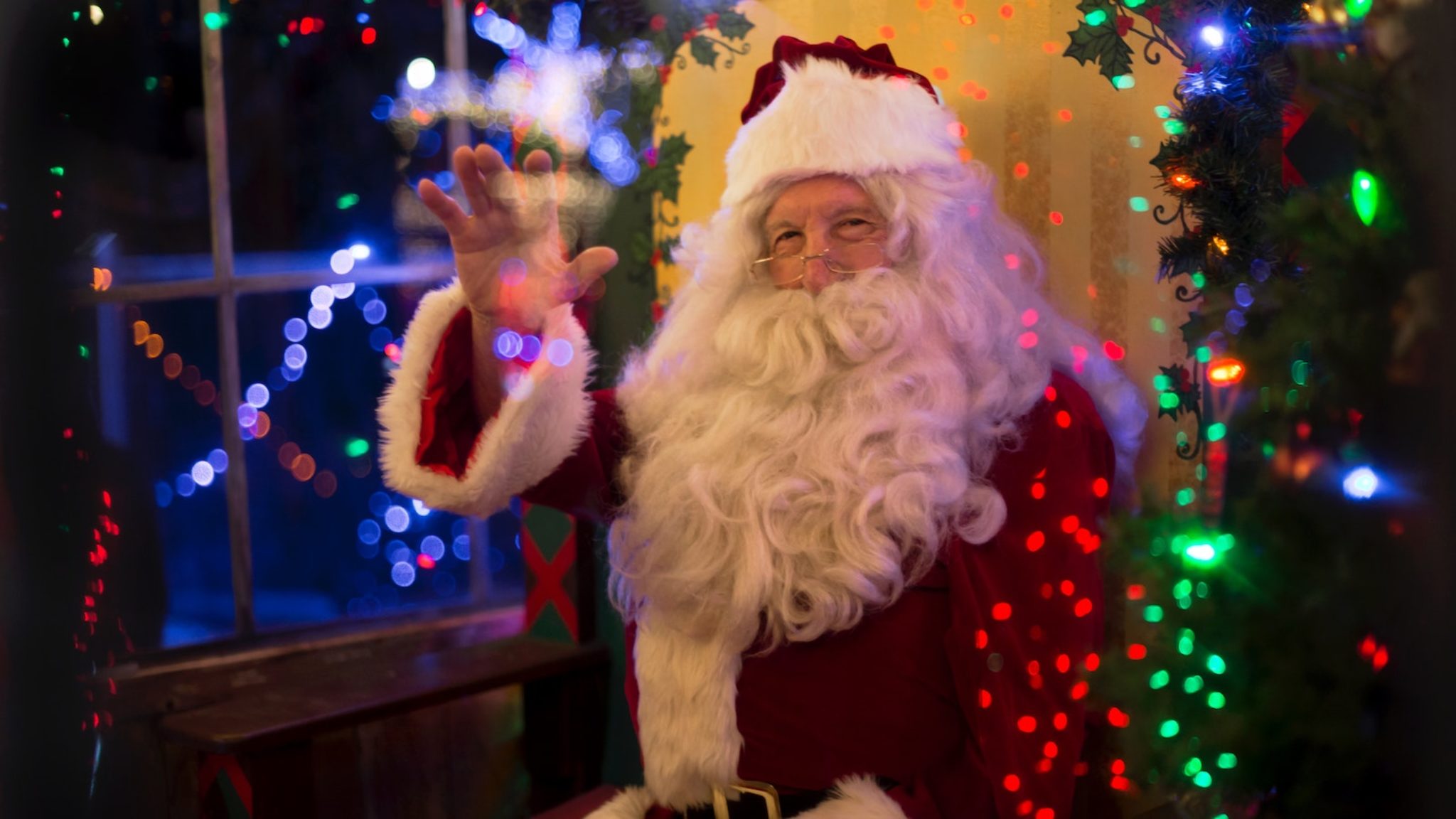 Debrief didn’t happen over Christmas because Christmas. Here’s what you, and I, missed.

To celebrate the ten-year anniversary of Bitcoin’s “Genesis Block” on January 3, crypto advocates have called for a “Proof of Keys” protest-esque thing in which everybody withdraws their bitcoins from exchanges and moves them into their own possession, be it on a KeepKey, under a floorboard, or any other ‘hiding’ place.

Begun by Bitcoin podcaster Trace Meyers and encouraged by privacy-focused exchange ShapeShift, the protest has been characterized as a way to test exchanges’ liquidity and also, for newbies, to “gain proactive training and experience [of financial sovereignty] when it’s not a life-or-death situation.” So when it is a “life-or-death situation”—i.e. a masked robber is demanding at gunpoint that you cough up your private key—you’ll know exactly what to do.

P.S: One exchange is already getting shamed for freezing withdrawals pre-protest.

After alt-right YouTube preacher Carl “Sargon of Akkad” Benjamin was ousted from Patreon for his anti-feminist stance, fellow contrarians Jordan Peterson and Dave Rubin abandoned the platform in support, laying out plans for a new, censorship-resistant platform. They must have missed the Gab saga from last year. But regardless, they’re now accepting bitcoin as a way for fans to pay them for their shouty words:

Well, that’s at least how crypto site “Blockmanity” put it. It’s not clear from the tweet whether the wallet address was just set up or if Rubin had actually been taking Bitcoin all along and just decided to flag it up now (Peterson also has a wallet address, for what it’s worth). Regardless, if you want to reward your favorite hate-fomenting populists with a rapidly depreciating asset, be our guest.

Crypto startup Bakkt received an infusion of $182 million from investors including Mike Novogratz’s Galaxy Digital, ICE (the parent company of the New York Stock Exchange), and Pantera Capital. Bakkt is, among other things, an “institutional-grade” exchange as well as a platform for other bitcoin-related products, like futures. Let the fully regulated subversion of the nation state commence.

Georgia gubernatorial candidate Michael Williams, the guy most famous for rollicking around in a “deportation bus,” turned himself in to a county jail on December 26 to address charges including insurance fraud. And, naturally, Bitcoin is involved.

Back in May, Senator Williams’s (yeah, he’s also a GOP senator, obviously) campaign manager had reported roughly $300,000 worth of crypto-mining computers stolen from Williams’s house, a claim that investigators now allege is untrue. Williams has yet to give his side of the story, and has since been released on bond. He should check the papers on that bus to see if he can get a refund.

The Fall of Bitmain

Mining giant Bitmain has apparently been careening toward ruin over the Christmas break. Here are all the bad things that are happening to it:

It reportedly fired all of its in-house Bitcoin Cash developers after over-investing in the forked currency. There are rumors (link in Chinese, don’t you speak it?) that CEO Jihan Wu is stepping down. Its impending IPO has fallen into disarray. Some 50 percent of its staff have been laid off.

Other than all that, it’s continuing to build “a long-term, sustainable and scalable business.” Phew.

Leathery old man John McAfee offered up a stirring defence of his alleged night of passion with a humpback whale after detractors questioned the lucky whale's ability to consent.