The tokenization of NBA star Spencer Dinwiddie’s $34 million contract is primed to close later this month. 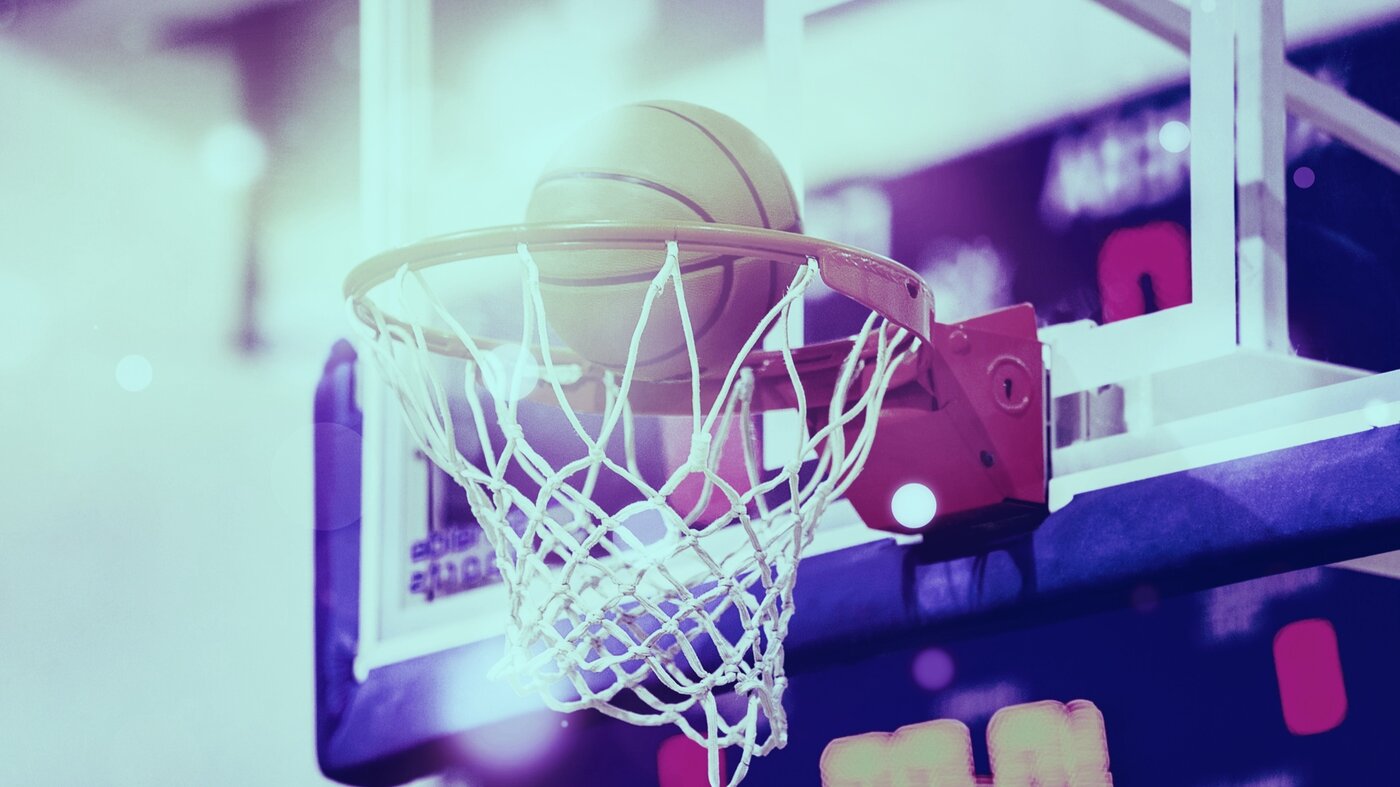 NBA star Spencer Dinwiddie’s security token offering (STO) that lets investors buy a stake in his career, is set to close at the end of this month. That’s according to a LinkedIn post by Jim Preissler, managing partner of Tritaurian Capital, which is overseeing the sale.

"Looking forward to closing our securities offering for Spencer Dinwiddie's SD26 later this month!," Preissler stated. "It's been an amazing experience working with an innovator like Spencer and his team. Congratulations to Spencer for taking the first step in his tremendous vision, we are honored to play our part."

Looking forward to closing our securities offering for Spencer Dinwiddie's SD26 later this month! It's been an amazing experience working with an innovator like Spencer and his team. Congratulations to Spencer for taking the first step in his tremendous v…https://t.co/o6zlCdEN51

The twice-delayed offering was initially set for October 2019 before being tentatively rearranged for January 13 of this year. It had not been announced that the sale had started. Decrypt has reached out to Jim Preissler and will update this article once we hear back.

A slam-dunk for tokenization

The scheme will enable the all-star to secure his contract deal with cash upfront, and reimburse investors in monthly payouts with interest set at 4.95% per annum.

The last anyone had heard of the pioneering STO was back in March when Dinwiddie announced that DFS would be partnering with a new broker-dealer, Tritaurian Capital. The blockchain-centric firm boasts the first non-exchange trading venue in the US to gain FINRA approval as a digital securities dealer—marking a veritable slam dunk for Dinwiddie's venture.

Getting to this point hasn't exactly been smooth sailing. Some initial pushback from the NBA threatened to block the all-star's STO. According to the league, contract tokenization would breach rules on transferring compensation.

But Dinwiddie persisted in the offering. And he has the backing of the crypto community.

"I am cheering for Spencer and think that he is one of the most forward-thinking professional athletes out there," Anthony Pompliano, co-founder and partner at Morgan Creek Digital, told Decrypt in a previous interview. "The mechanism that he is proposing here is not only incredibly smart, but it will likely become the norm at some point in the future."

It’s not the wildest token idea in crypto either—people are now tokenizing themselves for money, or attention.