Telegram has given up on the Telegram Open Network. The launch of the network was delayed by a court case with the SEC. 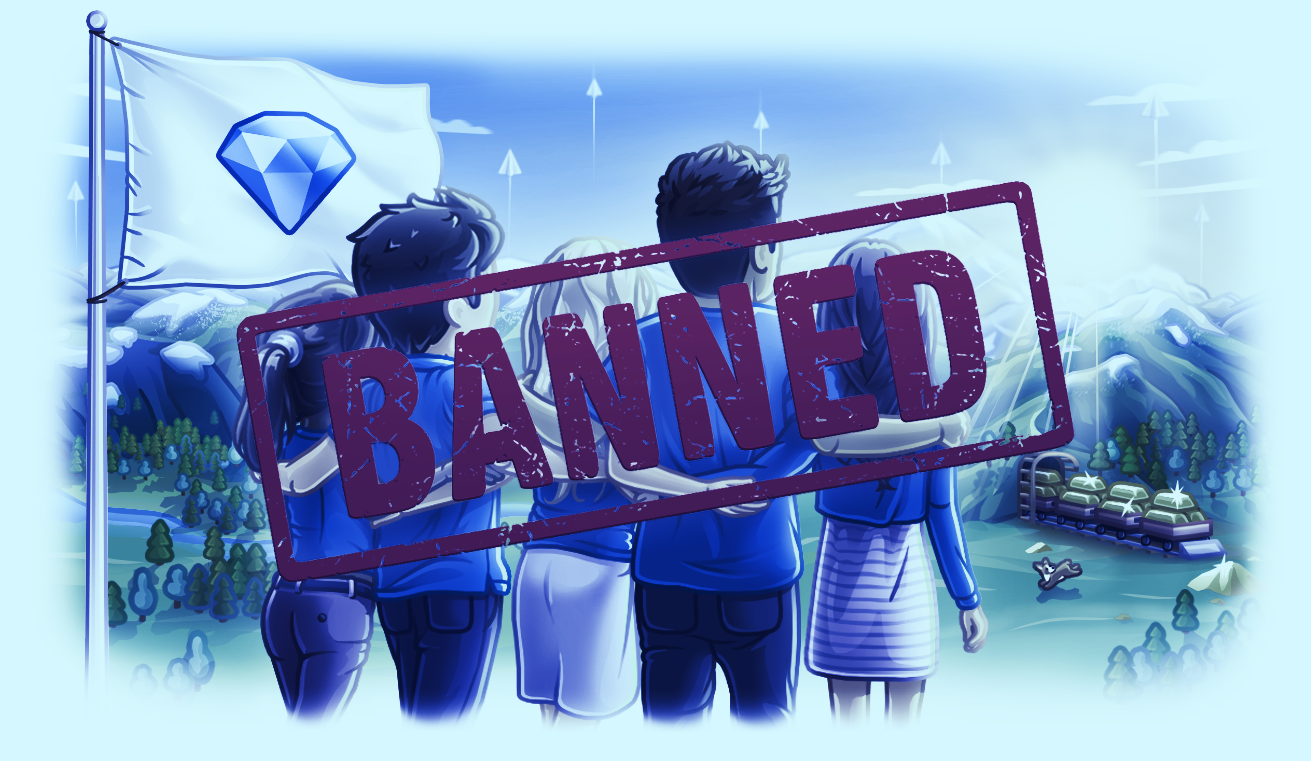 Telegram, the operator of the 400 million strong messenger app, today announced that it has given up on its upcoming blockchain network, the Telegram Open Network. Image: Telegram

Telegram, the operator of the 400 million-strong messenger app, today announced that it has given up on its upcoming blockchain network, the Telegram Open Network, following a lengthy, protracted dispute with the SEC.

"Today is a sad day for us here at Telegram. We are announcing the discontinuation of our blockchain project.” wrote Pavel Durov, co-founder of Telegram, in a blog post. “Telegram’s active involvement with TON is over.”

Since October, the SEC has alleged that Telegram’s $1.7 billion ICO in 2018 for the cryptocurrency that powers the network, Grams, constituted an illegal securities offering.

Though Telegram denied the charges, the SEC secured one temporary injunction after another, delaying the launch of the network. Due to a clause in the purchasing agreement for Grams, Telegram promised it would return the tokens if the network didn’t launch by April 30.

The network didn’t launch, so Telegram offered to return investors their money.

But an independent group of developers has vowed that the project will continue, though without affiliation with Telegram. Indeed, the devs launched their network—called Free TON—last week. The blockchain network is based on TON’s source code, and its native token, “TON Crystals,” already has support from professional node validators.

“This is a community launch; a public launch run by people who are interested in seeing Free TON work,” said Ron Millow, head of sales at TON Labs, one the third-party TON developers who launched the forked blockchain, in a public Q&A session on May 7 for people interested in the project.

In his letter, Pavel Durov distanced himself from third-party projects: “Don’t trust them with your money or data. No present or past member of our team is involved with any of these projects,” adding, “While networks based on the technology we built for TON may appear, we won’t have any affiliation with them and are unlikely to ever support them in any way,” Durov said.

Mitja Goroshevsky, TON Labs’ CTO and co-founder, told Decrypt that “Pavel was forced to do this statement. Literally. Yet I agree with every sentiment it has,” he said of Durov’s letter, which concluded by “wishing luck to all those striving for decentralization.”

“This resonates exactly right with Free TON goals,” said Goroshevsky. “We will continue to develop, build and distribute TON around the world. We will get it into the hands of millions of people.”

Running out of funds

That Telegram has had to abandon its project after two and a half years of work reopens the question of how Telegram, a privacy-oriented, encrypted messaging app, will make money.

Telegram had hoped that TON would monetize Telegram, which currently has no advertisements and does not harvest user data. Durov, and his brother, Nikolai, made their billions from VKontakte, a Russian analogue to Facebook. They used the money to bankroll Telegram, a privacy-oriented, encrypted messaging app, which launched in 2013.

The original plan was for the Telegram Open Network to be integrated into the messaging app, giving the team a chance to keep the app going once the VKontakte billions ran dry. “When integrated with Telegram, TON had the potential to revolutionize how people store and transfer funds and information,” wrote Durov.

The SEC lawsuit, which since October has claimed that the token sale formed an unregulated securities offering, stopped all of that.

Telegram’s lawyers had denied the allegations. In a complicated argument, they claimed that investors weren’t buying Grams; they were buying the right to Grams, which would be distributed to them at some point after the launch of the network. Since Grams hadn’t yet been minted, Telegram wasn’t offering securities at all, its counsel argued.

A judge who refused to budge

But preliminary evidence suggests that the judge presiding over the case, Judge P. Kevin Castel of the Southern District Court, was not convinced.

Castel has granted the SEC several temporary injunctions that prevented TON’s launch, and, in a court order on March 24, wrote "that the SEC has shown a substantial likelihood of success in proving that Telegram’s present plan to distribute Grams is an offering of securities."

Telegram, on the back foot, on March 29 asked the court if it could distribute the tokens to non-US investors—since over 70% of its investors came from overseas.

Even that was denied: “Telegram does not show how withholding the TON Wallet from self-reported U.S. users, who are otherwise anonymous and could simply disclaim having a U.S.-based address, would be efficacious or enforceable,” wrote Castel on April 1. “Therefore, any restriction as to whom a foreign Initial Purchaser could resell Grams would be of doubtful real-world enforceability,” he concluded.”

When that April 30 deadline came, Telegram cut a deal with its investors: it offered to give back 72% of their stake, or to let Telegram keep their money, and receive 110% of their original investment by April 30, 2021.

In today’s post, Durov bashed the overreaching control of the SEC. “This court decision implies that other countries don’t have the sovereignty to decide what is good and what is bad for their own citizens,” he wrote. “If this doesn't make sense to you, you are not alone.”

“Pavel’s anti-US tone in the note was a bit odd given that he chose to take advantage of US capital to fund his project,” Nic Carter, a partner of crypto VC fund Castle Island Ventures, told Decrypt. “If you plan to issue an asset to an American retail audience with the cooperation of US-domiciled venture funds, it’s natural the SEC would take an interest in that.”

“Large, successful economies have regulation—and if you want to do business where the money is, there are going to be rules. TON shutting down was a question of whether Telegram wanted to be able to operate in the US dollar economic sphere ever again. Pavel Durov's blog post says directly that this was the reason TON isn't happening,” David Gerard, author of Attack of the 50 Foot Blockchain, told Decrypt.

For Carter, the collapse of TON indicates that “the window of opportunity for flashy tokensales distributed to the public is over.”