Square Crypto’s Valentine Wallace explains the perks of its Lightning development kit and sets out some plans for the future. 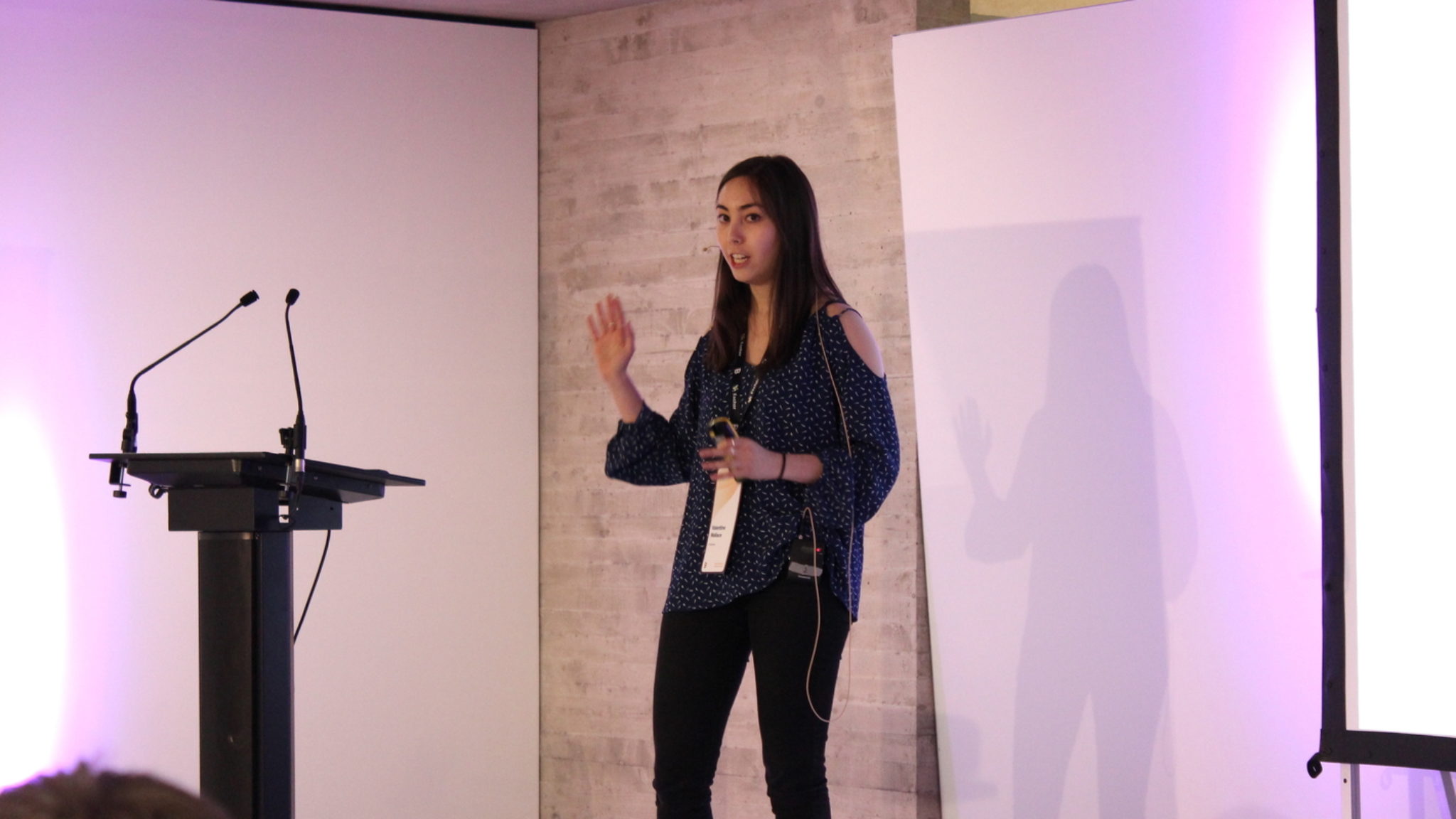 Valentine Wallace, Bitcoin and Lightning developer at Square Crypto, has disclosed some further details about its Lightning Development Kit (LDK), that was announced last month.

Square Crypto is the Bitcoin-focused division of Square, a payments company created by Twitter founder Jack Dorsey, while Lightning is a way of making faster Bitcoin payments.

Square set up its Bitcoin division in March 2019. Image: Shutterstock.

Speaking today at the Advancing Bitcoin conference in London, Wallace highlighted that the LDK—a set of tools for developers building with Lightning—solves three key problems, and has a couple of extra benefits.

1.
1.
Working with your wallet

“It’s a bring your own wallet implementation,” Wallace said, adding that the LDK doesn’t come with a wallet but is designed to connect to a wallet that the user is already using.

Typically, companies using Bitcoin will have their own configurations for their wallets, she said, pointing out that, “If you bring in Lightning, you might have to make changes to your configuration.” But by working with the company’s pre-existing wallet, there should be fewer conflicts.

2.
2.
Working with your blockchain

Reiterating on her earlier point, Wallace argued that a company can continue to use its existing infrastructure—including its own blockchain. Therefore there should be fewer hangups when the new Lightning layer is introduced. “It’s bring your own chain,” Wallace said. “It will just work as you expect Lightning to work.”

3.
3.
Letting you make your own backups

“It’s bring your own backups,” Wallace said. The LDK won’t seek to do everything for developers. Instead they will need to create their own backups. Wallace said that the LDK gives the developer the opportunity to create backups, but won’t do it for them.

The benefit of this is that developers can ensure their backups are secure and configure them how they want. “If you restore from old backup with Lightning, there is a risk of users losing funds,” she said, adding, “In general, it’s a sensitive area. Hard to manage. You want to make sure you get it right.”

While most people might be happy to use any route, a developer may want to choose a specific, more private route, Wallace said. “You might want a more privacy-optimized routing algorithm. Pick a path and you're paying more but you’re going through a path that’s more private.”

Second, she pointed out that developers will have more nuanced control over Lightning with the SDK. For example, when opening a Lightning channel—a way of making payments over Lightning—on mobile devices, you’ll no longer have to wait until the transaction is confirmed on the Bitcoin network before the channel is open. Instead, “You can choose to confirm a payment before it’s confirmed on chain,” Wallace said. “You have that level of fine-grained control if that’s what you want.”

Wallace likened it to buying a computer. With Lightning, it’s the equivalent of buying a ready-made PC. But with Square Crypto’s SDK, it’s like creating a customized PC by choosing which parts to use. “You make all those low-level decisions, in the guts of the machines, swapping out components,” she explained.

Wallace provided a hint to the future development of Square Crypto’s efforts in the Bitcoin space. She said the team hopes to encourage more interaction between a wider range of programming languages and the LDK.

“No matter what code you’re running, you can interact with LDK—whatever your existing infrastructure is in,” she said, adding, “I think that’s going to be a really big feature going forward.”

And don’t forget emojis, too.