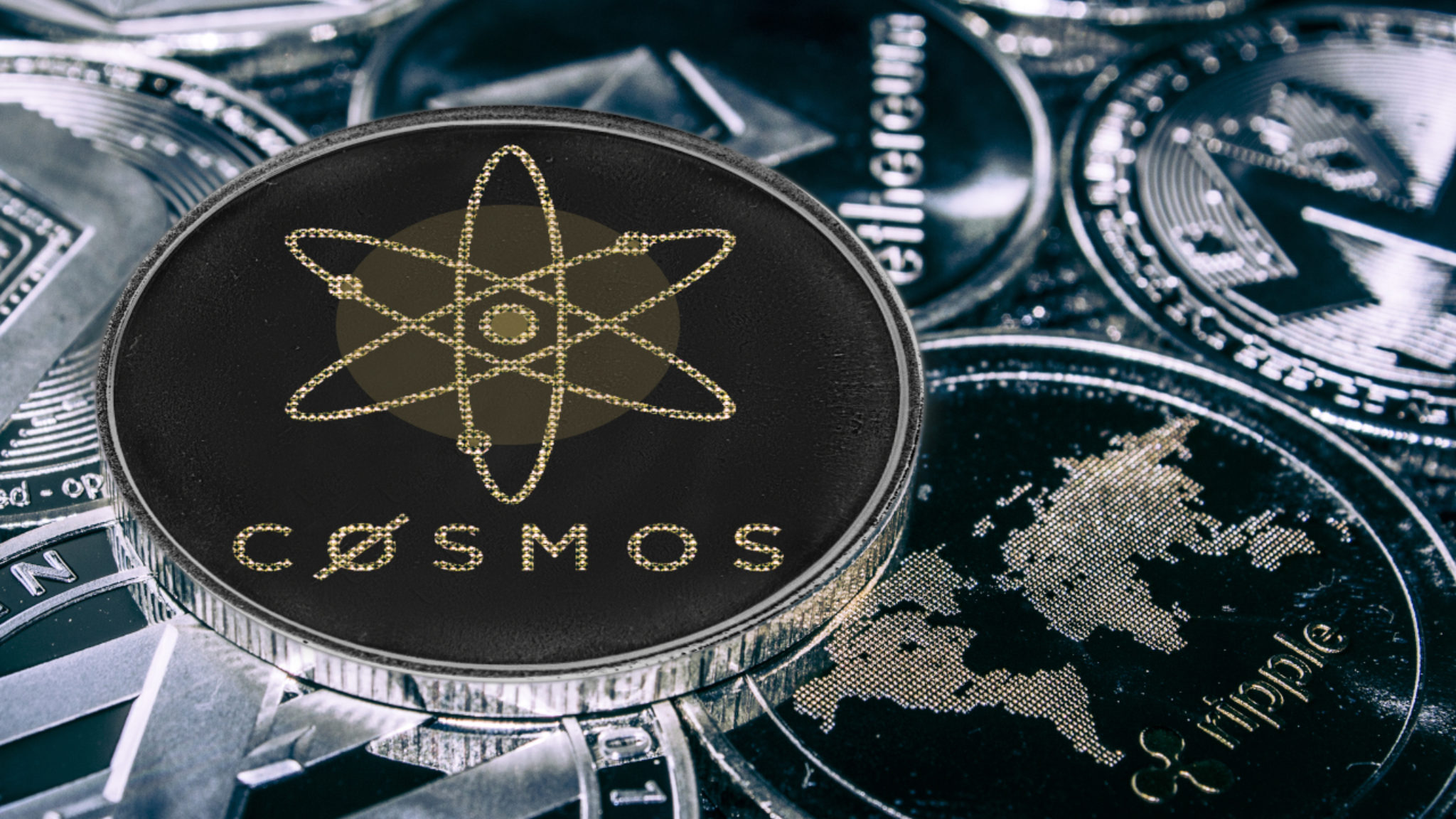 Anchorage, a company that holds cryptocurrencies for institutional investors, today announced that it’ll support ATOM, the native cryptocurrency of the Cosmos blockchain network.

The attraction of Cosmos is that it helps blockchains work together with one another, potentially ending one of tech’s worst bottlenecks since Windows and iOS.

“Anchorage’s support for ATOM custody means Anchorage clients will be able to take part in securing the Cosmos Network through ATOM staking. We’re excited to open the floodgates of user adoption through service providers like Anchorage,” said Chjango Unchained, Head of Community at Cosmos & Tendermint.

Anchorage, which is also a member of the Facebook-led Libra Association, claims it’s the first institutional custodian to allow staking of Cosmos. Binance and Poloniex have offered it for ages, and Binance’s US outpost started supporting it last week, and crypto exchange Poloniex offers it, too.

Today’s announcement comes amid drama in the Cosmos community, however. The director of Tendermint (the company that’s developing the Cosmos blockchain) yesterday accused the project’s founder and CEO, Jae Kwon, of shirking responsibility as he steps away from the project.

“What Jae is doing isn’t decentralization, it’s a transparent attempt to evade responsibility for Jae’s neglect and negligence to the Cosmos project,” said Tendermint Director Zaki Manian in a Twitter thread.

Despite the drama, the Anchorage announcement spells good news for Cosmos—not that ATOM holders would know it. The price of ATOM tokens are down 2 percent today, trading at around $4.20 per coin. That’s roughly half of its all-time high of $8.31 per coin, according to data from CoinMarketCap.