Venezuela’s national business association Consecomercio says cryptocurrency is a boon for its economy, but the state-backed petro has been rushed. 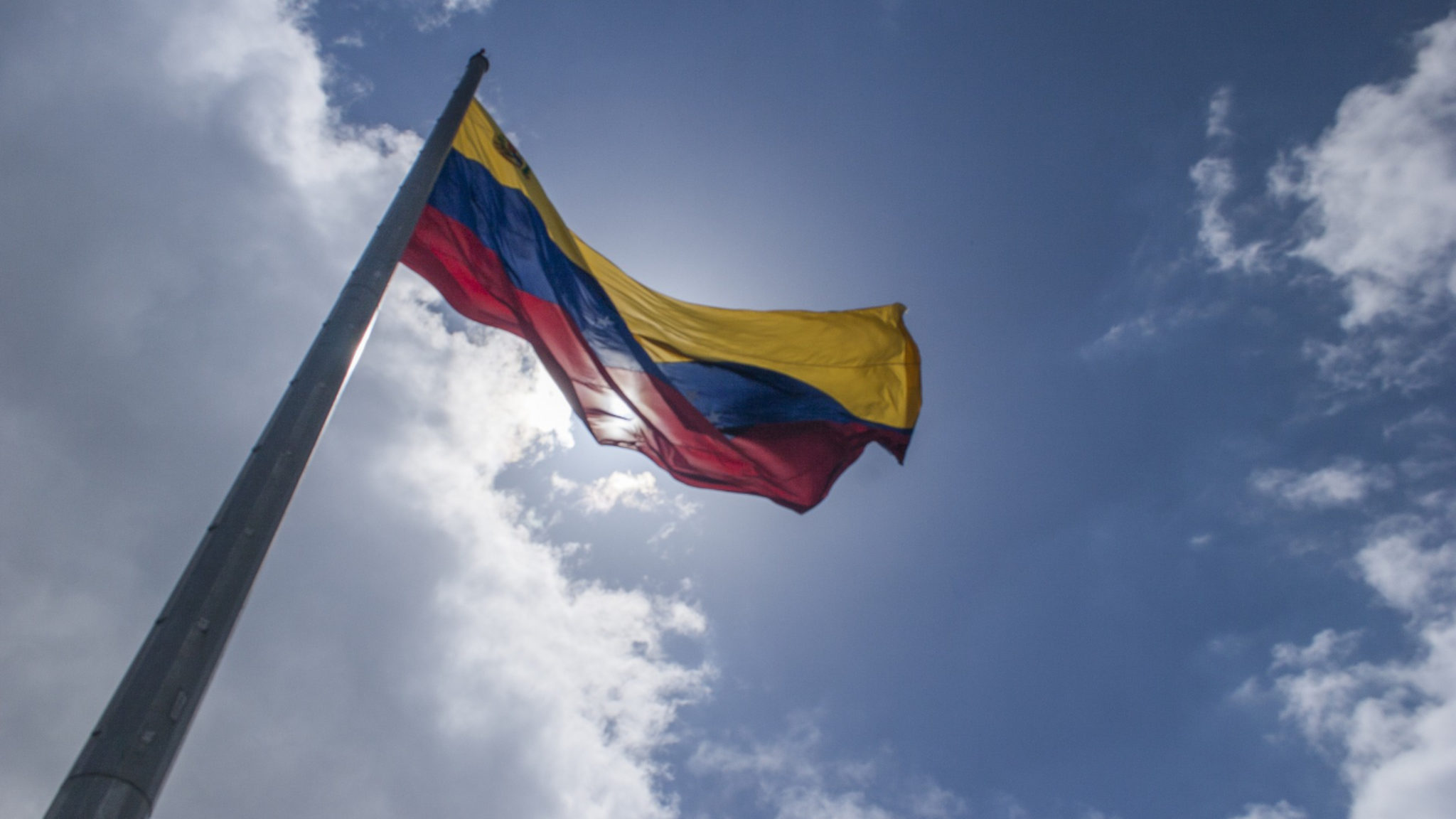 The National Council of Commerce and Services of Venezuela (Consecomercio) issued a statement earlier this week making its position clear on both cryptocurrency, such as Bitcoin, as well as the state-backed digital currency, the petro.

José Miguel Farías—a member of Consecomercio’s Economics Commission—published the group’s statement on Twitter, which indicated that there is a general consensus among businesses in Venezuela that cryptocurrency plays a crucial role in the nation’s economy. But the state-backed petro—the brainchild of President Nicolas Maduro to evade U.S. sanctions and stimulate Venezuela’s economy—has been a rushed project that will take time to assimilate, the group said.

"The petro has diverse problems and flaws of origin that make it difficult to really know what may be its application in the economy," said the Council. “What is undeniable,” the statement added, “is the importance and relevance of the use of cryptocurrencies in Venezuela, given the limitations suffered by citizens and companies when it comes to mobilizing their money."

The organization said that it is imperative to clarify certain key issues regarding the petro. The group believes that the uncertainty has generated mistrust in this technology. For example, the group noted that questions remain answered regarding whether the petro would be used to pay salaries, as a unit of account or a store of value, or whether it could be used as a reference for currency trading.

“The use of cryptocurrencies has allowed [the country] to channel an important part of the remittances that come from Venezuelans abroad,” Farías told Decrypt. “In an economy in which the bolivar is less and less used in transactions, cryptos are an important actor to maintain the cash flow inside the economy,” he said.

Last week, President Maduro ordered all public and private companies to "double-count" their accounting records, which forced business owners to express their books in both bolivars and petros, separately. Likewise, invoices issued by merchants must express amounts in both currencies. Legal paperwork and transactions must also be done and registered in bolivars and petros.

The new requirement could lead to confusion, since the government still uses different methods for calculating the value of the petro. According to the official “Petro Calculator,” 1 petro (PTR) is the equivalent of 1,794,634 bolivars (or roughly $60). But there is another value set by state decree that gives 1 petro the value of 80,000 bolivars as a unit of account. And neither calculation considers the fluctuations reflected on national exchanges.

Farías believes that the proper value of a petro should be the one that the government uses as its unit of account: “As far as we know, 1 petro is worth 80,000 bolivars,” he said, adding that businesses currently use the prices set by Venezuela’s Central Bank as reference, even though there is no explicit connection between the bank’s monetary policy and the petro project.

As for the petro potentially gaining widespread adoption and use throughout Venezuela, Farías said that it must first gain the people’s trust.

But the confusion regarding the petro’s validity has not diminished the influence of cryptocurrencies in the country's economy in general, he said.

Merchants throughout the country informally keep dual accounting records in bolivars and US dollars, and many have begun accepting various forms of cryptocurrency as payment, including Bitcoin, Litecoin, Dash—and even the petro.