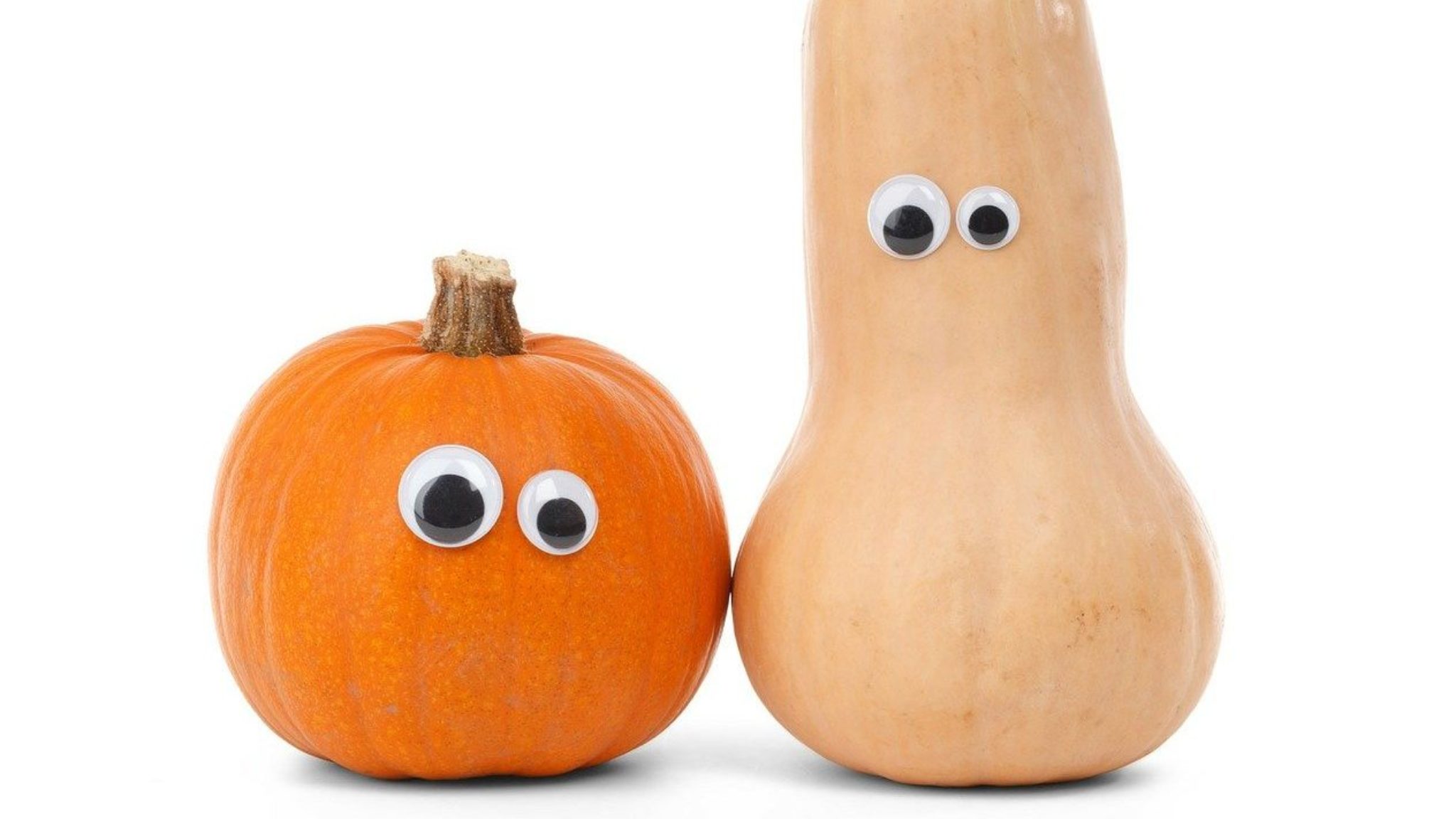 On the back of this recent news, Verge has increased from $0.00385 to as high as $0.0055 in the last day, before cooling off somewhat to reach its current value of $0.005—a gain of almost 31% in the last 24 hours. It isn't just its value that is going up either, in the last day, Verge has seen its trade volume multiply dramatically, climbing from around $1-2 million earlier this week, up to more than $20 million as of writing. Verge is now at its highest value since late August

Prior to its recent bullish movements, Verge was on a punishing downtrend since May 2019—having lost more than half of its value since then. Nonetheless, interest in the cryptocurrency appears to be soaring, with the search interest for XVG multiplying by more than 20 times since early yesterday.