Dogecoin sees slight gains as it lands on Binance.US

Dogecoin is up 2% despite the crypto market downturn after Binance.US added it to the exchange. 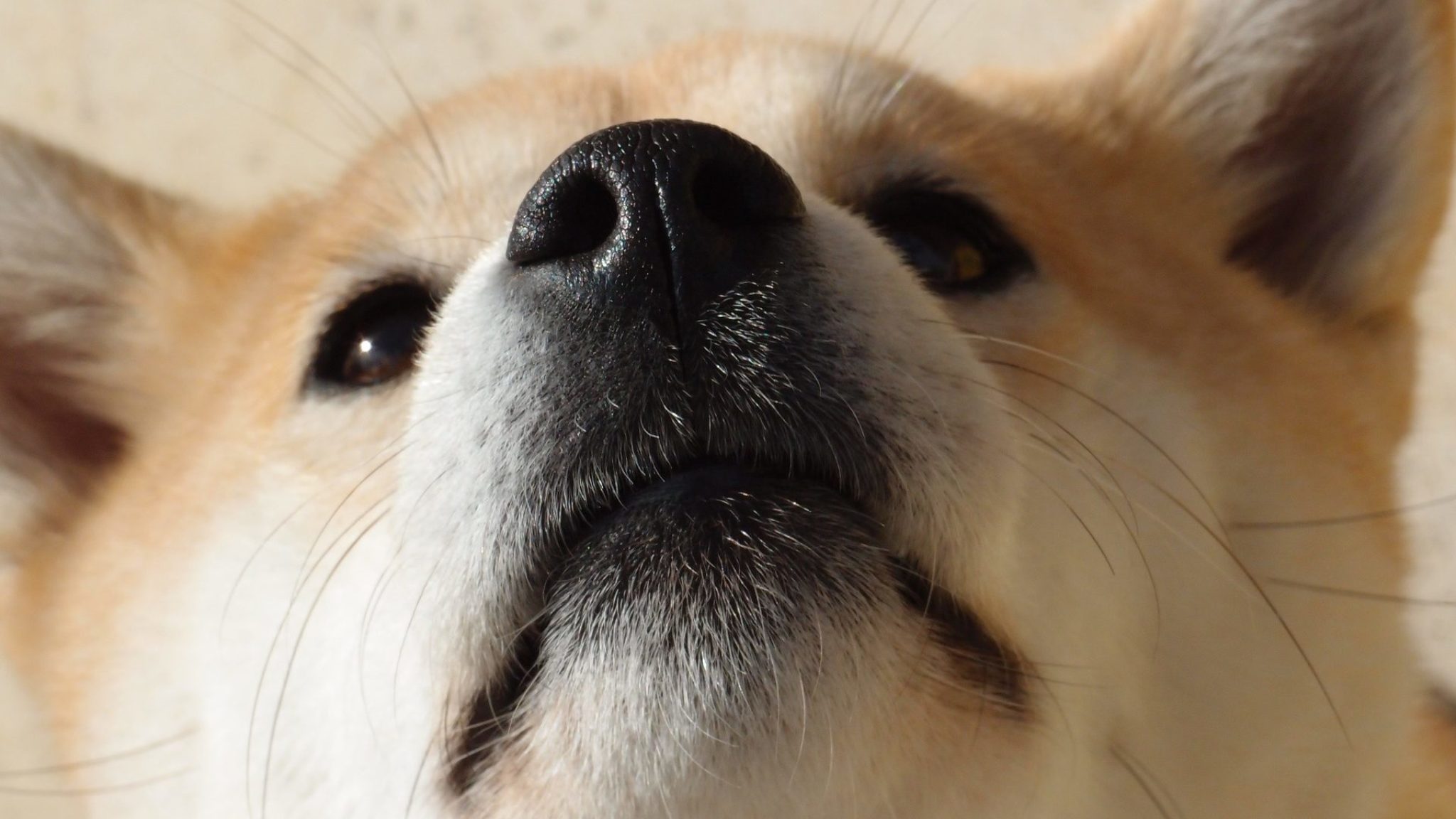 Crypto exchange Binance's American outpost Binance.US has announced today that cryptocurrency Dogecoin (DOGE) has been listed on the platform.

Deposits for the cryptocurrency are now live on Binance.US, but users will need to wait until 9:00pm EST / 6:00pm PST to begin trading or initiate withdrawals. As it stands, Binance.US will only be adding DOGE with a single trading pair against Tether (USDT) and has not commented on whether any other pairings will be added in the future.

Despite its humble origins as a meme coin—and the lack of a specific team applying for it to be listed on exchanges—many exchanges have chosen to add Dogecoin in recent months, such as Binance's main exchange and Huobi.

Following today's announcement, Dogecoin has seen its price climb from $0.00245 up to its current value of $0.00253—a gain of almost 3% in less than 8 hours. Dogecoin is now one of just a handful of cryptocurrencies to be in the green this morning, up almost 2% in the last 24 hours.

And traders seem to be interested. Dogecoin has seen its volume gradually improve since July—more than quadrupling in the last three months. This is despite trading volumes falling for the rest of the market. Is it meme season again?